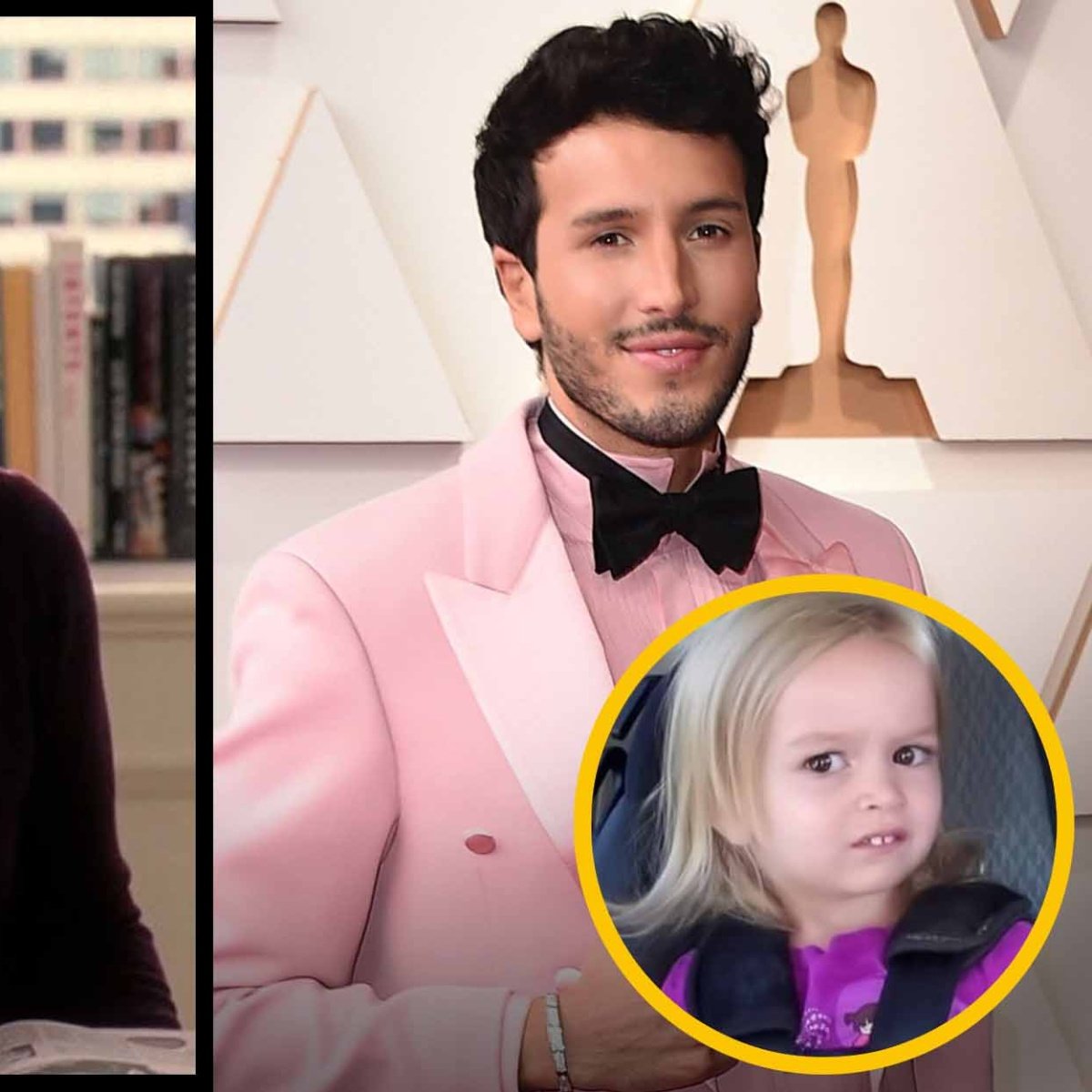 On March 27 was held the 94th edition of the Academy Awards Oscars, and starting very early, there were several celebrities who gave the press and public something to talk about. They have discussed about the famous people walking on the red carpet, and judging the outfit they wear. This is what happened to Sebastian Yatra, considering the pink suit he wore, an unusual color that have drawn attention.

The Colombian was invited to represent Colombia performing ‘Dos oruguitas’, one of the songs from Encanto‘s soundtrack.

Also read: Salma Hayek thus congratulated Will Smith after blow at the Oscars 2022

“Encanto” won the statuette for Best Animated Film, so Yatra performed one of the songs, but ended up attracting more attention because of his clothing, and also for the tears unleashed at the end of his presentation.

The memes were immediate on social networks, especially Twitter, where some mentioned that Sebastían Yatra was “disguised as a meringue” and “It is evident that Yatra’s son washed his lucky red cap with Sebastian’s tuxedo.”

“The Simpsons did it again by predicting the singer’s suit.” Homer’s pink shirt and Marge’s Chanel suit were evoked, with the difference that the Colombian’s outfit was apparently new.

Could be interesting: ‘A tremendous silence, there was a lot of tension’, Eugenio Derbez reacted to the fight between Will Smith and Chris Rock

One of the most anticipated moments at the 2022 Oscar Awards gala was precisely when Sebastián Yatra jumped on stage in a dark suit adorned with several yellow butterflies, matching his performance of ‘Dos Oruguitas’.

The butterflies of the Colombian’s attire appear in the film in homage to the Nobel Prize winner for literature, Gabriel García Márquez, but on this occasion they symbolize the miracle of family unity.

Memes of the pink suit of Sebastían Yatra

The presentation of the song written by Lin-Manuel Miranda and nominated for the best original song of the night, moved those attending the Dolby Theater in Los Angeles and the millions of fans of the seventh art who saw the film in the world.

Several users on social networks realized that the singer’s hand with which he held his microphone during the small concert was shaking. Despite the anxiety and excitement, it was one of the most applauded performances at the 94th Academy Awards ceremony.

However, the audience and network users will not be able to forget Sebastían Yatra’s iconic pink suit.