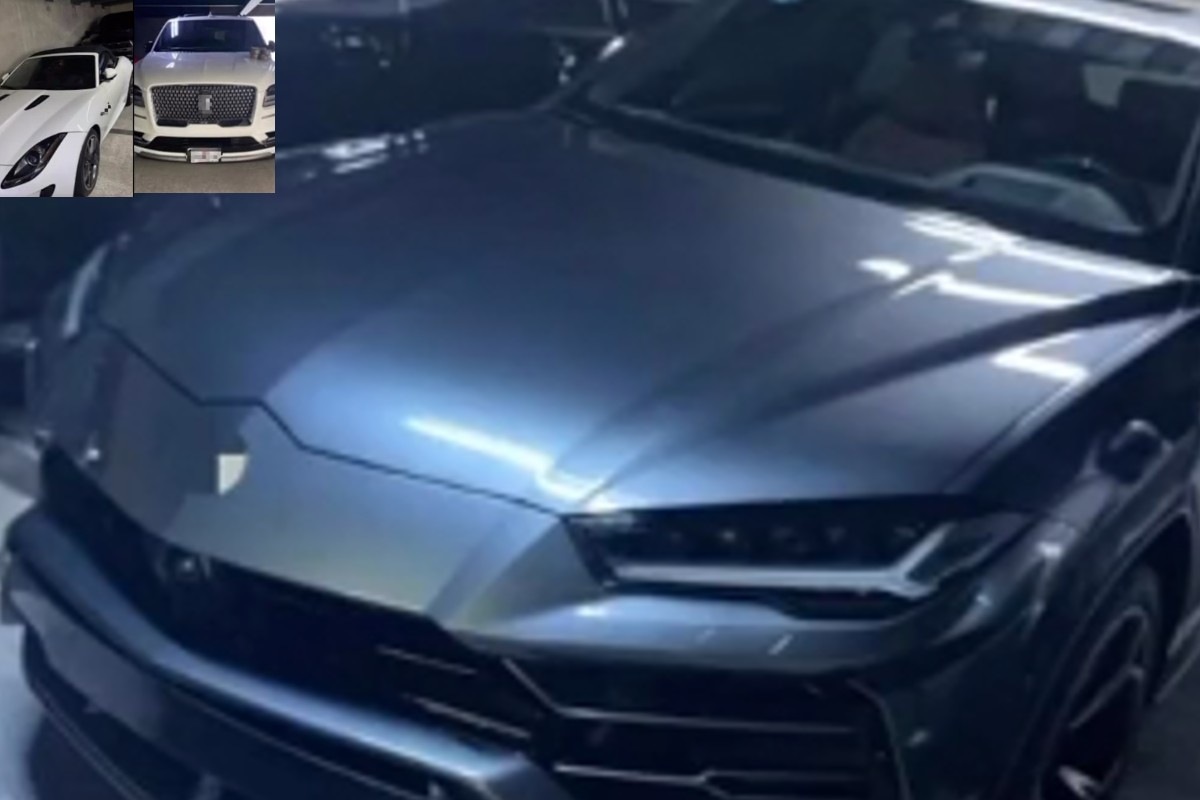 Nemesio Oseguera Cervantesaliases the Menchotop leader of the Jalisco New Generation Cartel (CJNG), had a millionaire collection of luxury cars that was seized from him and now he wants new ones, that’s why his assassins they are on the lookout. In November 2021, Mexican authorities seized several mansions belonging to the drug trafficker in the municipality of Zapopan, Jaliscowhere there was a Lamborghini, Aston-Martin and a Jaguarvalued at $930,000 dollars.

The Mexican agents of the Attorney General’s Office (FGR) discovered a Lamborghini $400,000 fan, yellow. Right there they seized more than 1,500 doses of methamphetamine, firearms and 24 more vehicles, some also high-end.

Another of Mencho’s vehicles was a Lamborghini Urus truck, priced at nearly $300,000. In addition to a Aston Martin Vantageof $155,000 dollars and a convertible Jaguar of $75,000 dollars. After the operation, the CJNG gunmen broke into a residence in June 2022, from where they took other expensive vehicles to put together a new collection for their boss.

Of the six cars that the drug traffickers stole, the Mexican police recovered two Mercedes Benz and a Porsche, valued at $1,000,000, with three more vehicles still to go. Mencho’s sons inherited their father’s eccentric tastes and also have their own collections.