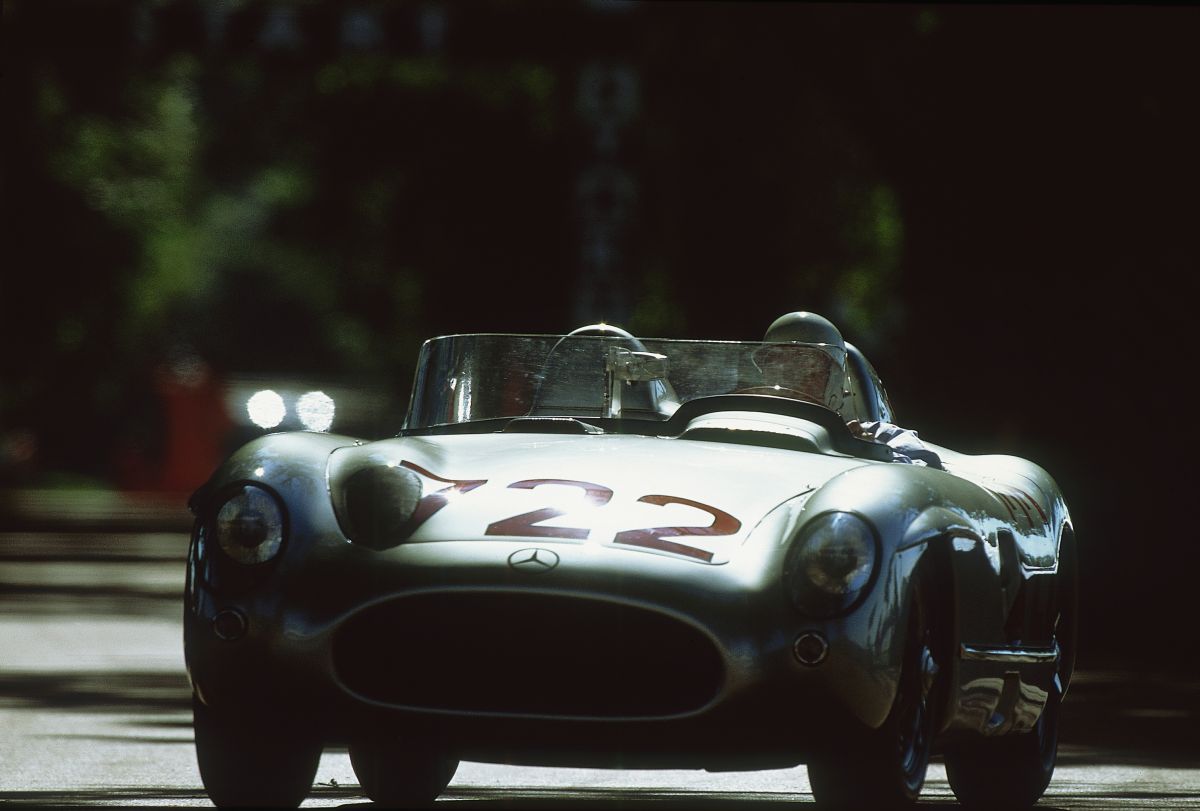 The German automotive brand Mercedez-Benz has broken a world record by sell the most expensive car in the world for $142 million in a secret auction, carried out in Germany, on May 5.

An Silver Mercedes-Benz 300 SLR Uhlenhaut Coupé, from 1955grabbed the spotlight by being auctioned for that amount and far exceeded the previous record $48.4 million paid for a 1962 Ferrari 250 GTO at an RM Sotheby’s auction in 2018.

Through a statement, the president of Mercedes-Benz Ola Källenius said: “We wanted, with a single act, to demonstrate the power of the Mercedes brand.”

At the auction there were said to be about a dozen bidders from various parts of the world. Multiple Swiss-Italian, English and American collectors had bid on the car. Källenius avoided saying the name of the winner.

“That car is worth 100% of what it was sold for, and some people would say even that number is low. Nobody thought that Mercedes would sell itsaid Stephen Serio, automotive broker.

The value of the auctioned car is clear from its rarity and its importance in the history of the brand. It stems from the Silver Arrow cars, which were dominant in auto racing in the 1930s, and features a front engine inspired by the Formula One Mercedes-Benz W196 eight-cylinder, driven by Juan Manuel Fangio in the 1954 and 1955 championships. .

In total nine 300 SLR cars were built, of which two were SLR “Unlenhaut Coupé” prototypes, named after the head of the Mercedes test department Rudolf Uhlenhaut. He was driving one as a company car and the other was hidden in the company vault.

Karl Ludgivsen who is the author of Mercedes-Benz Grand Prix W196 says that the reason for a high price on this vehicle “would be because they just never sell.”