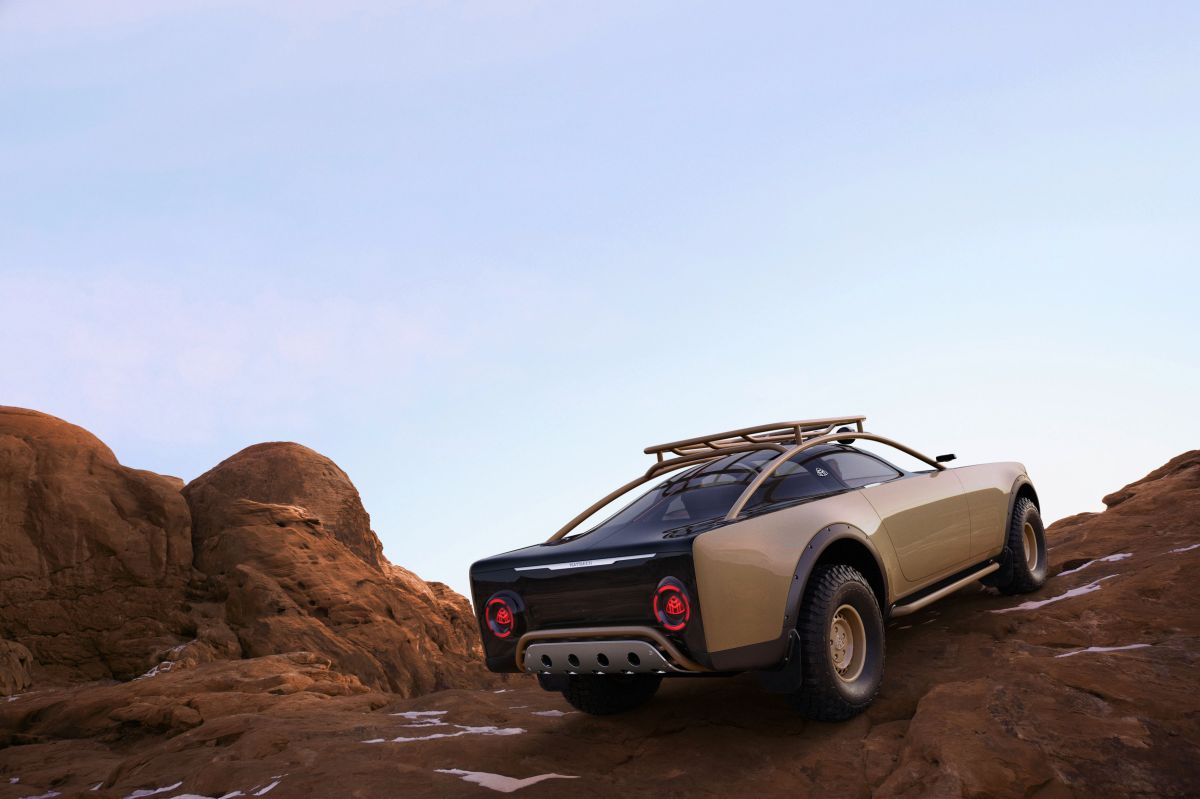 Revealed in honor of Virgil Abloh, Project Maybach is a concept car that arose from the collaboration between this genius of the fashion industry and Mercedes-Benz. It is a fully electric off-road coupe that was shown for the first time this week at an intimate press event held at the Rubell Museum in Miami, just days after the disappearance of the famous designer, who died of cancer at 41 years of age. age last Sunday. With this issue, Mercedes-Benz celebrates the legacy of someone who stood out in life on several fronts: as founder of his own Off-White clothing brand, as director of Louis Vuitton’s men’s division and also as a partner of the brand, with who had already made Project Geländewagen in the past.

The car stands out, mainly, for its long-proportioned bonnet, which gives it all the elegance characteristic of its segment., but at the same time it contrasts with all the off-road elements that were attributed to it: from huge tires to go any way to a roll cage that surrounds it to protect its luxurious interior. At the front, the round headlights and the vertical chrome grille are the protagonists, while at the rear the round pattern is repeated for the lights, which stand out more for the absence of an exhaust system and the presence of an iron protective metal that comes from the front of the vehicle.

Its large wheels are framed by rivet plates and the black cockpit line appears to extend from front to rear in correspondence with its lower skid plate.. This black line is transparent and reveals the details that are hidden under the hood. The rest of the set is painted in a sand beige tone that seems to hold the rest of the vehicle to the sides.

On the bars of the roll cage, Mercedes-Benz arranged a set of four upper lights and four lower lights close to the headlights to complete its aggressive and challenging look.. The Maybach Project was on display December 1-2 in memory of Virgil Abloh.

You may also like: Apple could have its fully autonomous car ready by 2025, report says