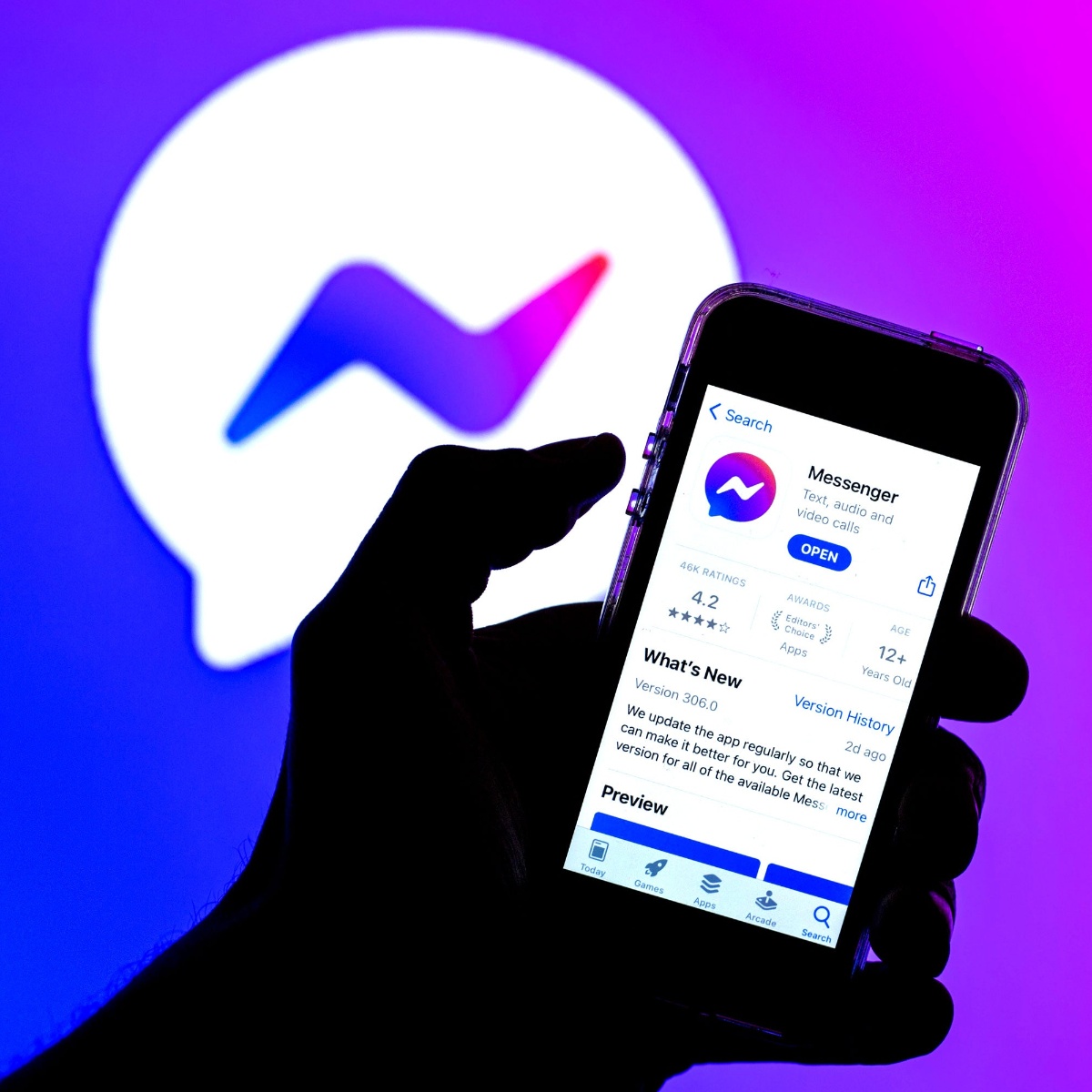 One of the platforms instant messaging most used by netizens around the world is Messenger.

We have all experienced sending texts, voice notes, images or any other file allowed in this app to intercommunicate.

And while Messenger protects voice and video calls with end-to-end encryption, now on AmericanPost.News we bring you the new update of this app.

What is the new Messenger update?

This application has just received its latest update and with it several changes and improvements have come, mainly in issues related to the privacy and security of users. encrypted chats.

Now, Messenger will notify you when you take a screenshot of a temporary message within a secret conversation, so you should be more careful.

What kind of social network is Messenger?

Is a instant messaging application initially developed as facebook-chat in 2008 and to 2010 revamped its messaging service and launched as a standalone app under the name of Messenger.

Currently, this app belongs to Meta, an American conglomerate of technology and virtual social networks.