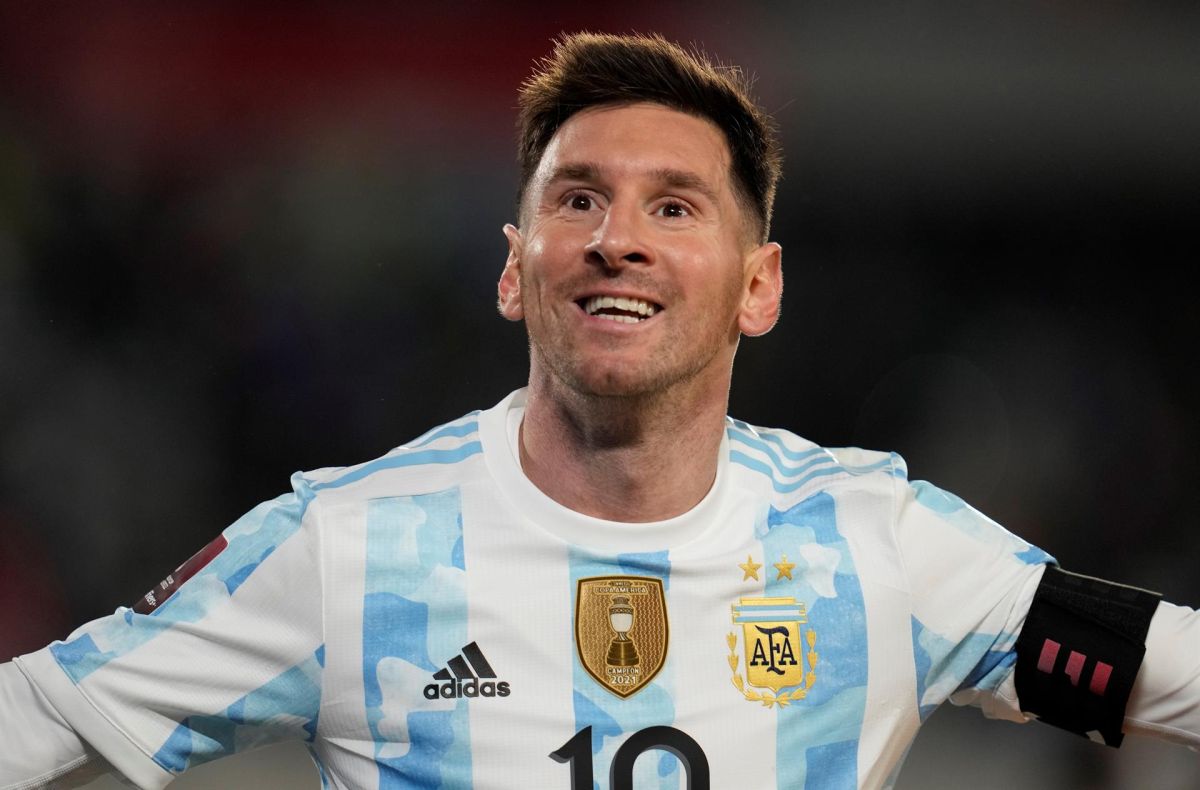 With triplet of Lionel messi, which surpassed this Thursday Pele como Historic top scorer of the South American teams with 79 goals, Argentina beat Bolivia 3-0 on matchday 10 of the qualifying rounds to Qatar.

The captain of the Albiceleste, the figure tonight against the Green at the Monumental Stadium in Buenos Aires, reached this record in 153 games played for Argentina and spread his legend.

The brazilian Neymar is the one who comes closest to Messi’s feat and Pelé, as he has scored 69 goals.

🇦🇷 THE HISTORICAL NIGHT OF MESSI! 🌟

🔥 He is already the top scorer in South American national teams

👏 18 points and they keep second place in #EliminatoryCONMEBOL

💣 The best player in history? pic.twitter.com/8DOwDBNcEI

Messi since 2016 he was the top scorer of the Argentine national team when he surpassed the 54 goals of Gabriel Batistuta.

With the triumph, La Albiceleste remains undefeated and in second place in the standings with 18 points, while Green is ninth with six units.

On the next day, October 7, Argentina will visit Paraguay and Bolivia will go to Ecuador‘s payments.

Gable Steveson, the Olympic wrestling gold medalist who signed a contract with WWE