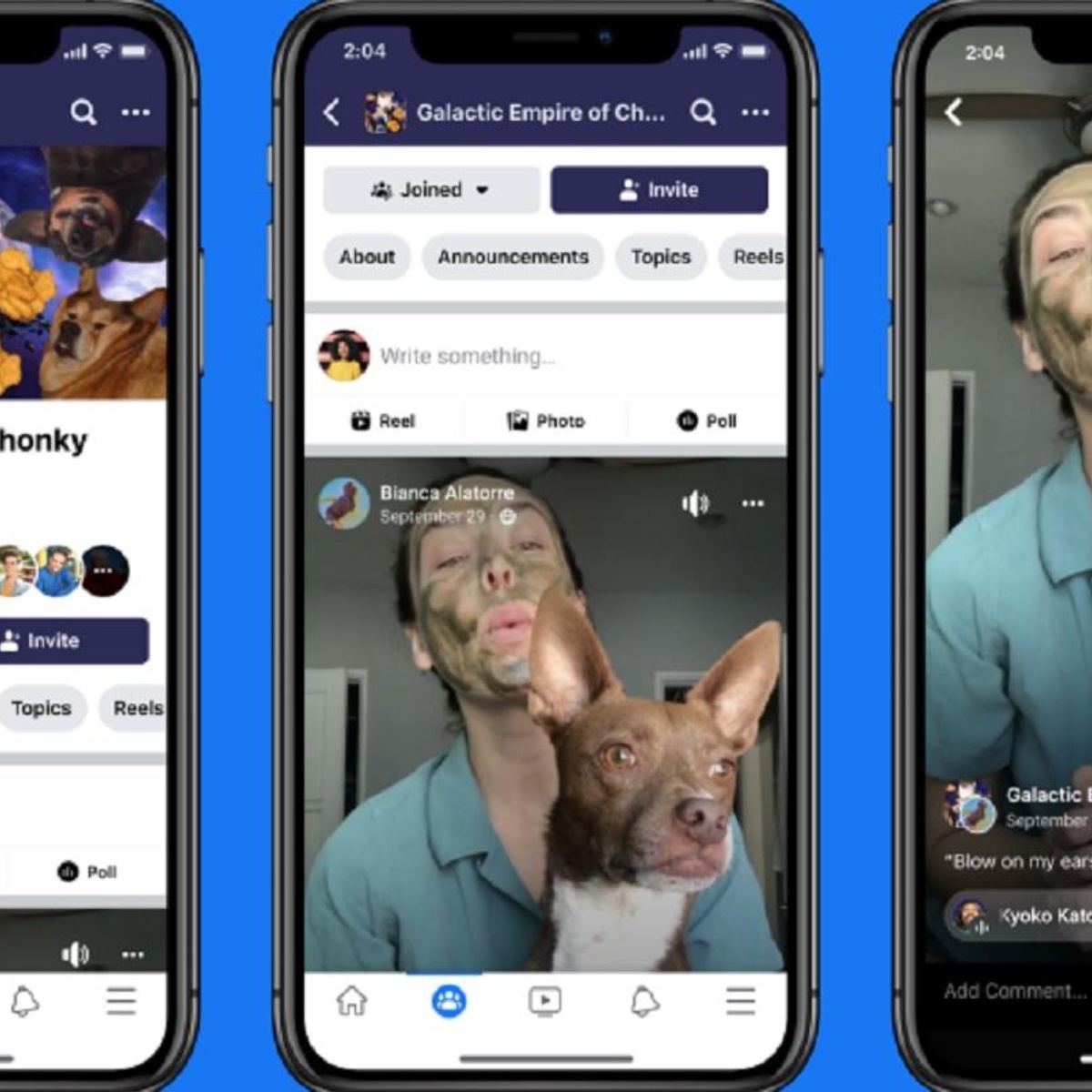 Meta through its CEO, Mark Zuckerberg, reported that from this February 22 The availability of Facebook Reels for iOS and Android has been expanded to more than 150 countries around the world, as well as introducing content creators to new ways to earn money.

“We want Reels to be the best place for creators to connect with their community and make a living, so we’re also launching new monetization toolsZuckerberg said.

It must be remembered that this occurs after having launched new tools for Reels on Instagram to attract more creators and compete against TikTok in short videos, so in this way it would be on the heels of the Chinese platform with the Reels or Reels on Instagram and Facebook.

It seems that to attract more users, it implemented a Reels Play bonus program that builds on its $1 billion investment to pay eligible creators up to $35,000 per month, based on views of their qualifying Reels.

“In the coming months, we will be expanding the bonus program to more countries, so that more creators can be rewarded for creating reels that their communities love.”

Within the statement, Meta assured that these developments have to do with its interest in helping creators to obtain significant income from our monetization products, such as in-stream ads, stars and the creation of direct monetization options for Facebook Reels through of advertising revenue sharing.

It should be noted that at the moment these Facebook Reels options are already available in the United States, Canada and Mexico; Meta assured that in the coming weeks it will arrive in other countries so that in mid-March.