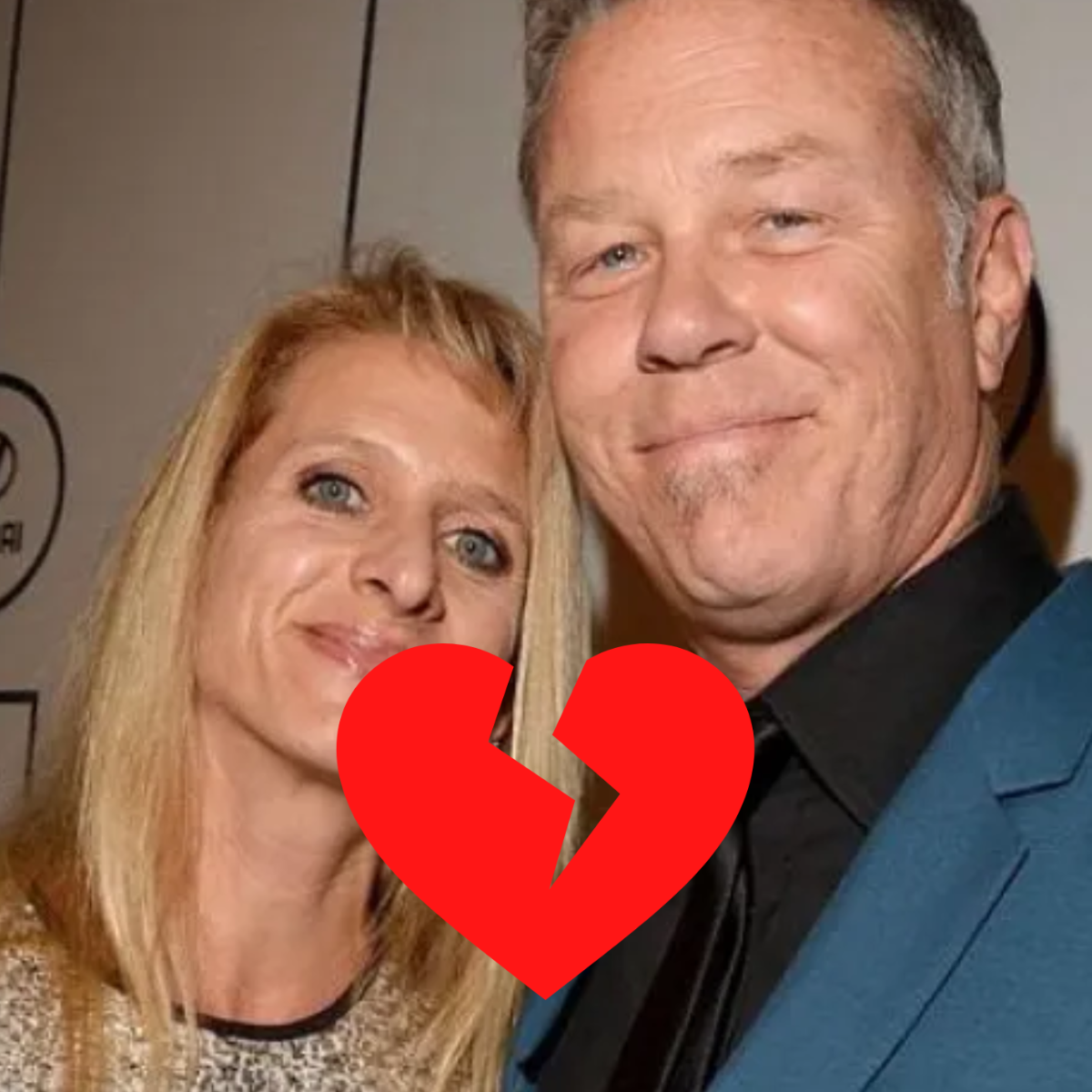 The leader and founder of Metallica, James Hetfieldmade a shocking revelation, it turns out that this 2022 he made the decision to separate from his wife Francesca Hetfield after they had a fairly long marriage, a total of 25 years.

This was reported by the American portal TMZ, they also reported that the member of the famous band had divorced his wife since the beginning of the year, however, they had not made it public until now.

The couple met because Francesca was part of the band’s staff and was in charge of the costumes for Metallica since 1992. But they were married until 1997 and formed a beautiful family of three children.

What was the reason for the divorce?

So far it is not known with certainty what led them to divorce, however, some of the assumptions are that the couple had problems in their marriage apparently because James Hetfield he had apparent anger issues, which was wearing on Francesca’s patience and she decided to divorce him.

However, no other source has revealed anything about or confirmed the reasons, neither James himself nor the band has mentioned anything about it, so what caused the divorce remains unknown.

While the band continues with its normal work, at the moment they are touring in the United States. They are making a comeback having spent two full years sheltered by the Covid-19 pandemic.

It may interest you: Metallica and Joseph Quinn, Eddie in Stranger Things, play together Master Of puppets

What illness does James Hetfield suffer from?

Also, something that might have caused James Hetfield from the famous band Metallica has divorced is the alcoholism he suffers since in 2019 he had relapsed into his addiction and had been hospitalized to rehabilitate. Also, she was recently seen crying at a concert in Brazil.