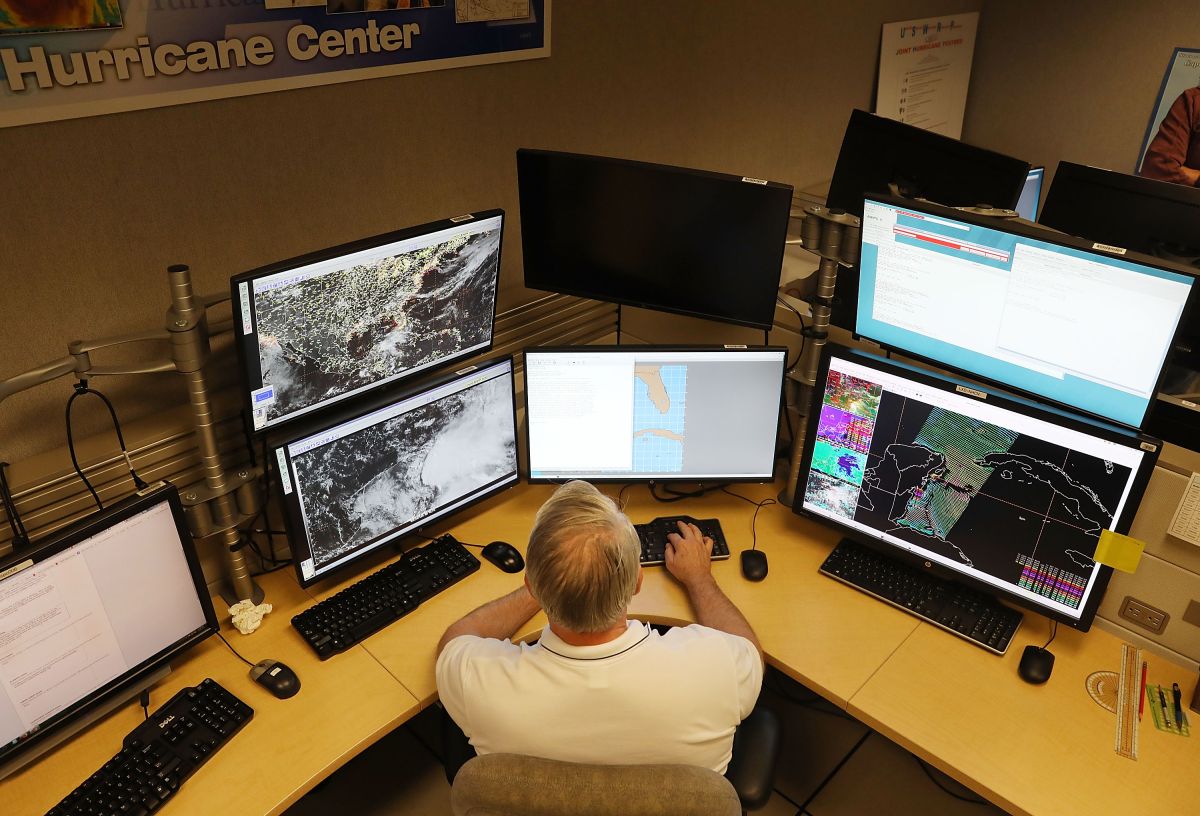 American meteorologists study this Sunday a “disturbance” in the Atlantic formed off the coast of West Africa which in the next few days could become a tropical depression.

According to a bulletin from the National Hurricane Center (NHC), the disturbance presents a 40% chance of becoming a depression in the next five daysand if it did, it would be the first cyclone to form in the Atlantic basin since July 3.

For now, the “tropical wave” produces “disorganized showers and electrical storms” in the Atlantic, but the environmental conditions are favorable for the formation of a tropical depression by the middle of next week.

According to the meteorological center, based in Miami (Florida, USA), the tropical wave advances at more than 15 miles per hour (24 km/h) heading west-northwest toward the central Atlantic.

This week, the US National Oceanic and Atmospheric Administration (NOAA) reiterated to the population to remain “vigilant” in view of the fact that the months of greatest cyclonic activity in the Atlantic begin in August. .

The federal agency released on Thursday an update of its forecasts for the current hurricane season in the Atlantic basin, according to which this year there will be above-average activity, registering between 14 and 20 named storms, that is, with maximum sustained winds. 39 miles per hour (62 km/h) or more.

Of these, six or up to ten could become hurricanes, which means winds of or more than 74 miles per hour (119 km/h), and of these between three and five would reach major hurricane categories, with winds of 111 miles. per hour (178 km/h) or more.

Regarding the outlook released in May by NOAA, this week’s update represents a slight reduction in the chances of above-average activity by placing them at 60%, or five percentage points less than the May forecast.

However, the federal agency reiterates that the updated forecasts are still above average season figures and that there will be “more storms on the way,” as NOAA administrator Rick Spinrad said in a statement.

An average season, according to the NOOA, produces 14 named storms, of which 7 become hurricanes and 3 become major hurricanes (Category 3 or higher on the Saffir-Simpson scale, which has a maximum of five).