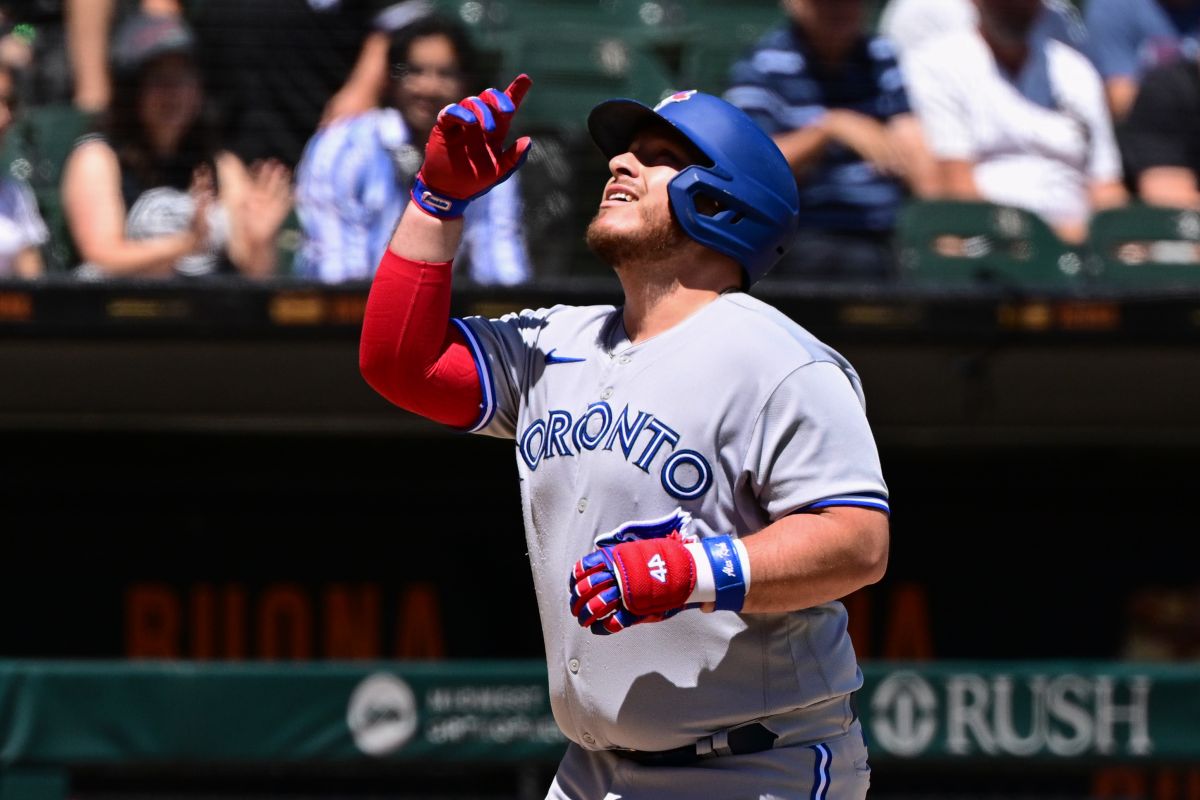 Mexican Alejandro Kirk has surprised the Major Leagues with his bat and has won the hearts of Toronto Blue Jays fans. Now the catcher is leading the All-Star voting to be the starter with the American League.

TThere is still almost a week left before voting closes for the All-Star Game to be held on July 19 at Dodger Stadium in Los Angeles. Kirk could become the first Mexican catcher to catch this game.

Kirk, 23 years old and born in Tijuana, Baja California, plays for the Toronto Blue Jays and has compiled a total of 1,057,008 votes, while his closest pursuer, José Treviño, of the New York Yankees, adds 387,983.

Mexican catcher Alejandro Kirk, of the Toronto Blue Jays (1,057,008 votes), leads the group of catchers competing in the voting for stardom in the All-Star game ahead of José Treviño, of the New York Yankees (387,983); the Venezuelan Salvador Pérez, of the Kansas City Royals (266,604); and Puerto Ricans Martín Maldonado, of the Houston Astros (231,005) and Christian Vázquez, of the Boston Red Sox (199,010).

Eight Latino players lead the election in their position to be part of the American League and National League teams.

The Latinos who go to the front (three Dominicans, three Venezuelans, a Mexican and a Cuban) are divided into five in the American team and three in the National.

In the initial, the Dominican Vladimir Guerrero, of the Toronto Blue Jays (947,045 votes), is in the lead in a race in which the Venezuelan Luis Arraez also competes, of the Minnesota Twins (307,442).

The Venezuelan José Altuve, of the Astros (710,708 votes), is first among the defenders of the second base in a competition in which the Latin presence is strongly felt.

Dominican Santiago Espinal, of the Blue Jays (522,154 votes), is second among the second basemen followed by Venezuelans Andrés Giménez, of the Cleveland Guardians (514,982), and Gleyber Torres, of the Yankees (379,095), who are third and fourth, respectively.

Opportunity for others: FIFA increased the number of players that can be called up by the national teams for Qatar 2022