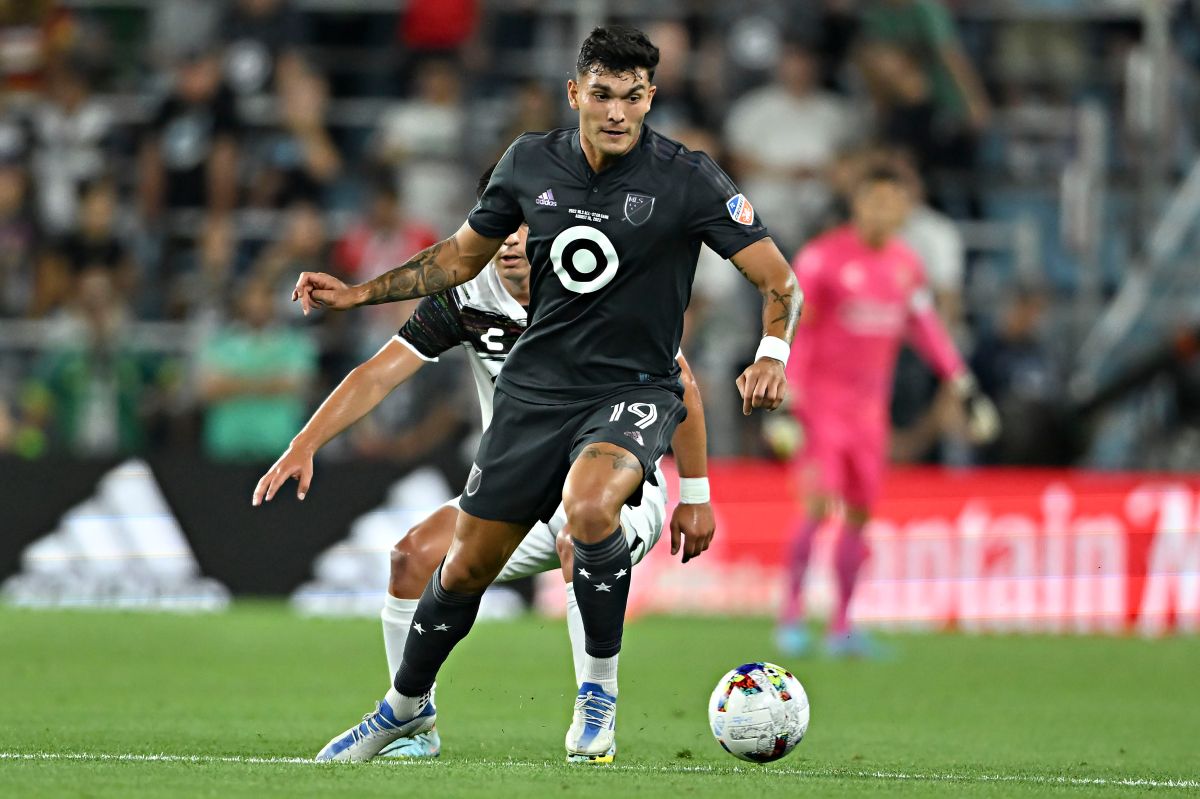 The Chivas de Guadalajara is one of the greats in Mexico, That is why many players want to be in their ranks, especially if he is a Mexican, or has that nationality, as is the case of Santiago Ormeño. In this line enters Brandon Vázquez, a player who lives in Cincinnati of the United States Major League Soccer and he can also play with the United States or Mexico national team.

But returning to the subject of Vázquez, he himself is one of the most important strikers in the MLS, since he has managed to score 16 goals with the Cincinnati team in the tournament. As a result, he himself was on the agenda to reach the Liga MX team, but at the same time he explained the reason why he did not end up wearing the sacred herd shirt.

“My representatives and the club approached me telling me that Chivas was interested and I had said that my representative would take care of everything.If it was the best for my career, then I was interested, but we were at that time with many games in Cincinnati and I wanted to focus on that and not get distracted by things that may or may not happen.

“It was a situation that I did not know was going to happen but it happened that Cincinnati was asking for money that Chivas did not want to put in, so here I am still with Cincinnati, I’m happy with this group that has grown very close to everyone here and I’m happy where I am right now”, he said in an exclusive interview with Daniel Schvartzman, from TUDN.

Later, when the player was asked if he would still like to reach Chivas the same clear and He emphasized that if it is the best for his career, he will gladly accept the challenge of playing on behalf of the Chivahermanos in the Mexican tournament.. “Perhaps, if it is the best thing for my career and it is something that suits me, then yes, of course, why not…”.

You may also like
–Nicolás ‘Diente’ López delivers the best news to Tigres UANL upon returning to the feline team’s training
–“Out of respect for Real Madrid”: Fede Valverde throws a poisoned dart at Marco Asensio about his possibility of going to FC Barcelona
–Alexis Vega reveals his ideal eleven to reign in the Qatar 2022 World Cup with the Mexican National Team
–Alexis Vega raises his hand to replace Jesús ‘Tecatito’ Corona in the Mexican National Team