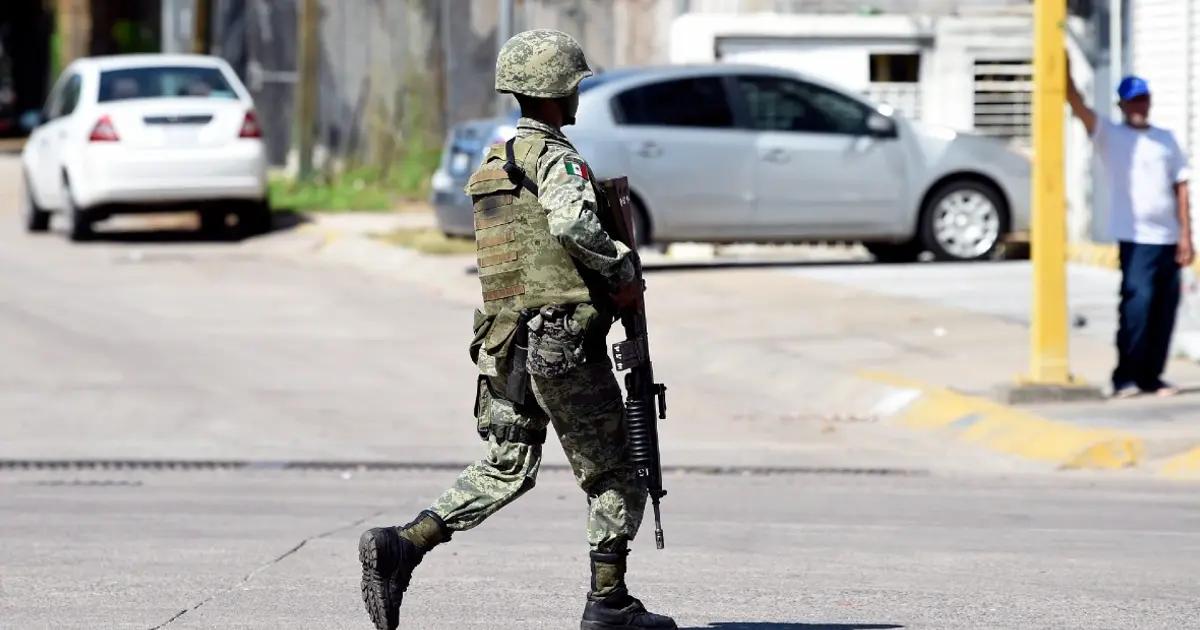 The city of Culiacan, Sinaloa, has for decades been the stronghold of the cartel led by Ismael “El Mayo” Zambada and, at one point, Joaquin “El Chapo” Guzman.

That is why trying to enter that region to capture one of its members is almost impossible, especially if it is one of Chapo’s sons, who is now disputing the Sinaloa Cartel‘s leadership with El Mayo.

The Mexican army knew all this before October 17, 2019, the date of the so-called “Culiacanazo,” that is, the failed military operation in which the arrest of Ovidio Guzmán was attempted and which culminated with his release due to the pressure exerted by dozens of hired assassins throughout the city.

This is revealed in one of the files of the Secretariat of National Defense (Sedena) that were hacked by the Guacamaya group, where it is revealed that the army had already been alerted about the consequences of such an attack in Culiacán.

Before the Culiacanazo, there was another attack against Mexican soldiers in Badiraguato, Sinaloa, when they were ambushed on September 30, 2016, while taking a criminal wounded a few hours earlier during a confrontation at a hospital in Culiacán. As a result of this aggression, six military personnel were killed.

According to documents accessed by La Silla Rota, on October 1, 2016, one of Sedena’s top advisors warned the then-head of the Army, Salvador Cienfuegos Zepeda, of the risks to national security posed by the ambush by organized crime against members of the institution.

The report included the warnings of the academic and specialist in national security, Javier Oliva Posada, who considered that the aggression was comparable to those carried out by terrorist groups.

“Whether or not Joaquín Guzmán‘s sons were responsible for the attack, it is an unprecedented action. In the intelligence analysis, it makes sense to send ‘a message’ to other criminal organizations about what the perpetrators can do,” the report states.

Javier Oliva’s recommendations, included in four pages, describe the power of Chapo Guzman’s sons, especially in the city of Culiacan, where they have an enormous deployment of heavily armed hitmen.

Despite this, three years later they tried to arrest Ovidio in the capital of Sinaloa and the result was a total failure, which also became known as “Black Thursday”.