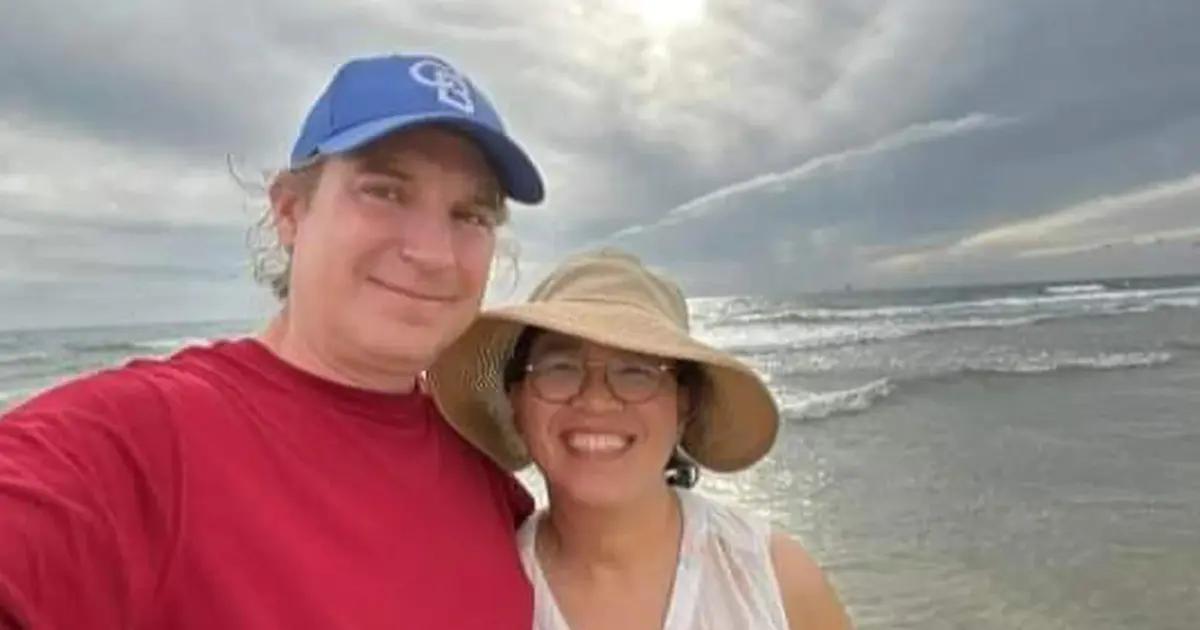 After six days of search efforts, the authorities in Puerto Peñasco, Sonora, considered there were no chances of locating the American tourist Corey Allen.

According to Milenio, Alan Ontiveros, a spokesman for the Sonora Civil Protection, indicated that at this time, the location of the man who shipwrecked a week ago with his wife with two kayaks is almost impossible.

He indicated that upon finding the marine vehicles adrift, they agreed with the relatives to suspend the tours carried out with the support of federal authorities and private planes. However, he said they would remain on the lookout in the coastal area if Allen’s body appeared to deliver to his relatives.

The Civil Protection member regretted that the search operation ended with partial results since they could only locate the body of Yeon-Su Kim, Allen’s wife; It was Sunday when he got up while floating in the sea.

“THE SEARCH GIVES RESULTS After an intense search operation by air, sea, and land, the Secretary of the Navy reports to Sonora Civil Protection the discovery of a body on Playa Encanto, with characteristics similar to one of the two missing persons,” Said Civil Protection at the time.

According to a publication by Civil Protection of Sonora, on Saturday, November 26, the authorities were notified of the disappearance of two foreigners. That same day they began an operation to find the location of a couple of tourists who got lost. while taking a kayak ride.

The first reports clarified that the woman and her partner were vacationing on the coast of Sonora at the time of her loss. They decided to go on a kayak trip, the last activity they did until they were reported lost in the sea in Puerto Peñasco.

The name of the woman found is Yeon-Su Kim, while her husband is Corey Allen. According to different reports about the missing couple, foreign tourists arrived on the shores of the Gulf of California in the penultimate week of November.

It was November 24 when they decided to do the tour. Their daughter accompanied the couple; once the family took the kayak, they entered the sea, but the strong current made it difficult for them to do recreational activities. The girl’s mother decided to return to shore so her daughter would be safe.

Yeon-Su Kim returned to sea to help her husband, but due to strong waves, they lost track of them, and their whereabouts have not been known since November 24.

On November 26, the state authorities activated the search for the couple in coordination with municipal authorities both on land and at sea.

“The search will be reinforced with reconnaissance flights from the Navy and by land from the Ministry of Public Security and municipal authorities of Puerto Peñasco,” the agency said.

According to the National Search Commission (CNB), there are 108 thousand 209 missing people in Mexico. In the state of Sonora, 4,445 have been recorded, of which 3,498 are men, 941 are women, and another six could not determine the gender of the victim.