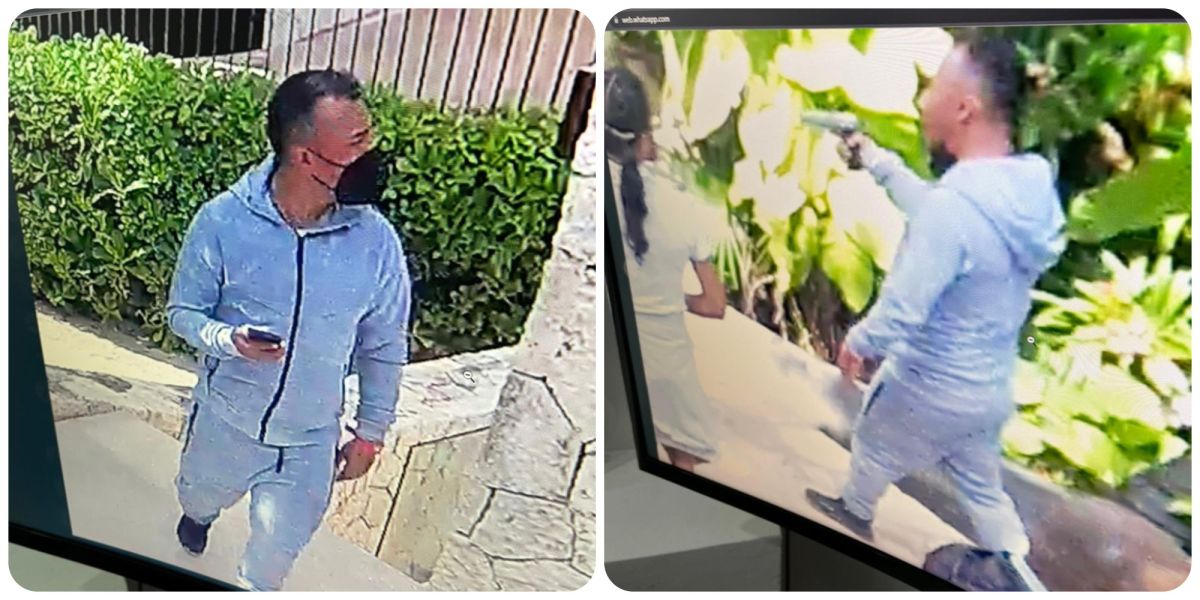 The Mexican authorities disclosed photos of suspect in killing two Canadian tourists in the well-known Hotel Xcaret, located in the Caribbean city of Playa del Carmen, in Quintana Roo.

The incident this Friday, in which a third person was injured, would have been perpetrated by a hotel guest, according to the regional police chief, Lucio Hernández Gutiérrez.

In the photos released on Twitter by the Secretary of Public Security of the State of Quintana Roo, the attacker wears a light blue tracksuit. In one of the images he is seen pointing a gun in his hand. In another, he appears to be holding a mobile phone and in a third he is seen sitting in an armchair.

The prosecution indicated that one of the murdered persons had a criminal record for drug trafficking, false use of identity, among others.

The second person killed also had a criminal history, although the charges are unclear.

The Reuters agency reported, for its part, that the aggressor also has a criminal record for robbery, drugs, weapons and property crimes in Canada.

The shooting, the cause of which has not been disclosed, occurred near an outdoor dining area.

The Xcaret Group said that it is a directed and isolated event and that it will cooperate fully with the authorities to clarify the matter.