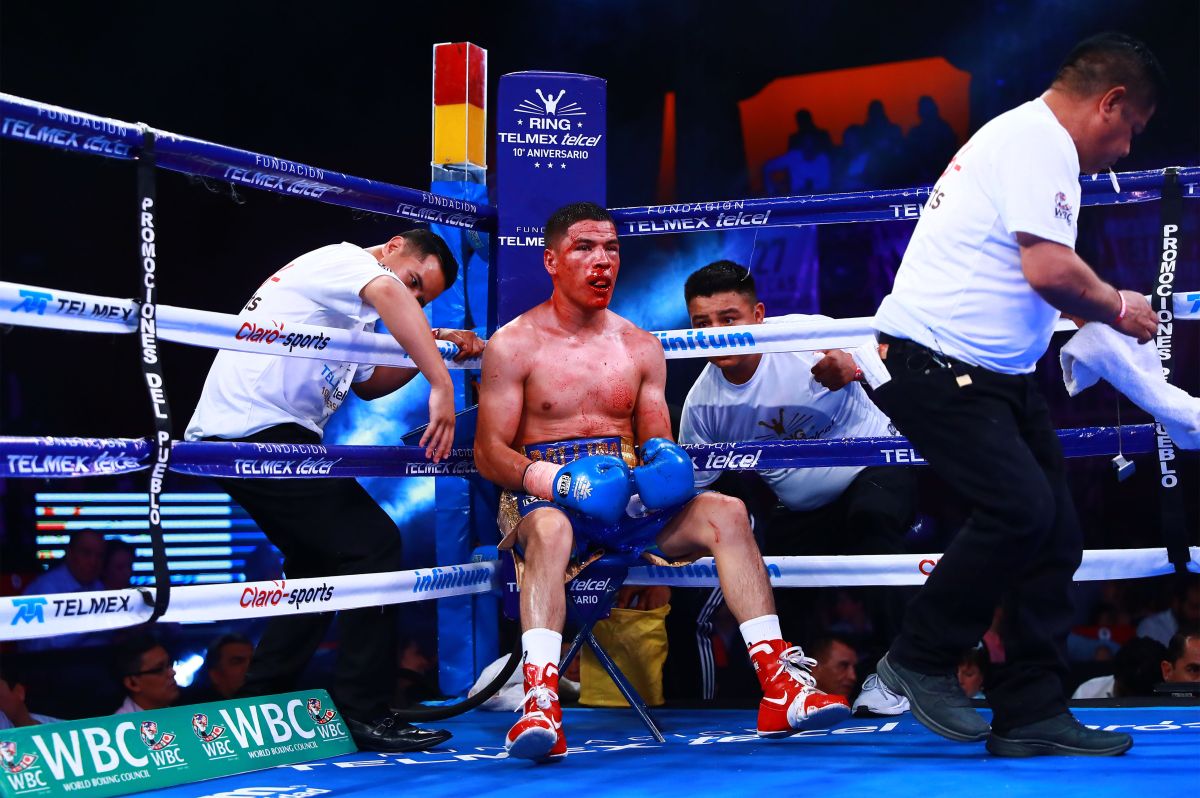 The Filipino Boxer Mark magsayo delivered one of the most impressive knockouts of 2021 to the Mexican Julio Ceja, during the eliminatory bout for the International Featherweight title of the World Boxing Organization.

In round 10 the Aztec boxer he neglected his guard and his rival gave him a strong right hand that sent him straight to the canvas.

After the punch Ceja had to be transferred to a hospital for a detailed examination.

Still It is unknown if the Mexican suffered some kind of injury to his face.

That carelessness ended up costing him losing the fight that from the first episodes he had controlled.

.@markmagsayo_MMM lands a heavy left hook that sends Julio Ceja to the canvas in RD1 💣.

Ceja was a difficult rival for Magsayo. Before receiving the knockout he had the fight controlled to his pleasure.

In fact, in the fifth round the Mexican gave a direct left blow to the face of the Asian, that knocked him down, but he stopped and the fighting continued.

Unusual: assistant referee was injured and had to be substituted in San Luis Vs. Cruz Azul match