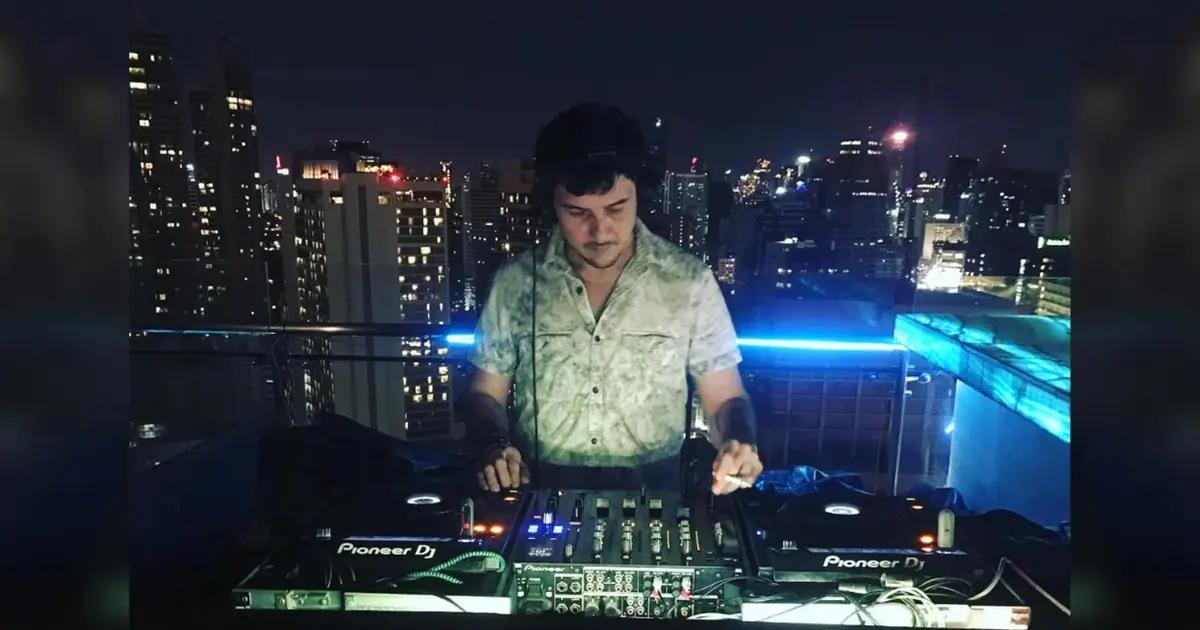 “Next stop: Bali / Indonesia” was the last publication the Mexican DJ Mauricio Calderón made on his official Facebook page. The next thing his relatives knew was that he was stranded in that country and was in delicate health.

The musician, originally from Campeche, had left Mexico for the Asian continent on October 27, according to a publication on his account, which has not been updated so far.

A week later, his brother, identified as “Calderón Ibiza” in social networks, requested help from friends and DJs of the electronic community to bring back Mauricio. The latter had been located in a hospital in Bali.

Later, the Mexican had not shown up for his scheduled event. Local reports indicated that Mauricio was in delicate health and was only assisted by a lawyer and a translator. “His belongings have been taken from him, and I am investigating his legal situation,” his brother had mentioned.

The more the days passed, the greater the uncertainty about the Mexican DJ’s condition, as it is still unknown what caused his health to deteriorate from one moment to the next. Given this situation, his relatives requested help from the Mexican Ministry of Foreign Affairs (SRE) to repatriate him.

Even within the electronic music scene, people were looking for ways to support their colleague. Such was the case of the distributor Skypark Records, which shared a message through its social networks asking for support to bring Mauricio to the Aztec territory.

“Brothers, we need the support of the entire electronic community to help our brother in misfortune in distant lands (…) It’s time to lend a hand with your donation. Thank you very much from the heart,” said the message, accompanied by a photograph of Mauricio.

It was not until November 1st that the Mexican Embassy in Indonesia announced that it had been in contact with the Mexican national since a few days ago and assured everyone that they would provide him with the required consular assistance.

“Last Saturday the 29th, this Embassy made contact with a Mexican person on the island of Bali, Indonesia. At all times communication was maintained about his health situation , as well as to ensure that his rights are respected “

However, they did not detail his current condition, nor in which hospital he is hospitalized, the ailments he is suffering from, or whether he will be repatriated to Mexico in the following days.

Moments before, Mauricio’s brother shared a Facebook post in which he thanked the support of friends, family, and close people who helped them without knowing the DJ. “We received support from people worldwide, from Mexicans in part of Asia, others who suffered a similar situation,” he commented.

Calderón also hopes that his brother will be with him in the next few days. Meanwhile, Internet users posted consolation messages on Mauricio’s profile, wishing him well.

“Blessings and strength to you. Hopefully, soon we will have good news.” I hope to see you soon with good brother much strength to you and your family”, were some of the comments left on his Facebook account.

It is worth mentioning that days before these events, on October 22, Mauricio appeared at a nightclub in Bangkok, Thailand. In most of the photos of the Mexican, he is seen with his respective turntable and headphones. So far, it is unknown when he will return to his homeland.