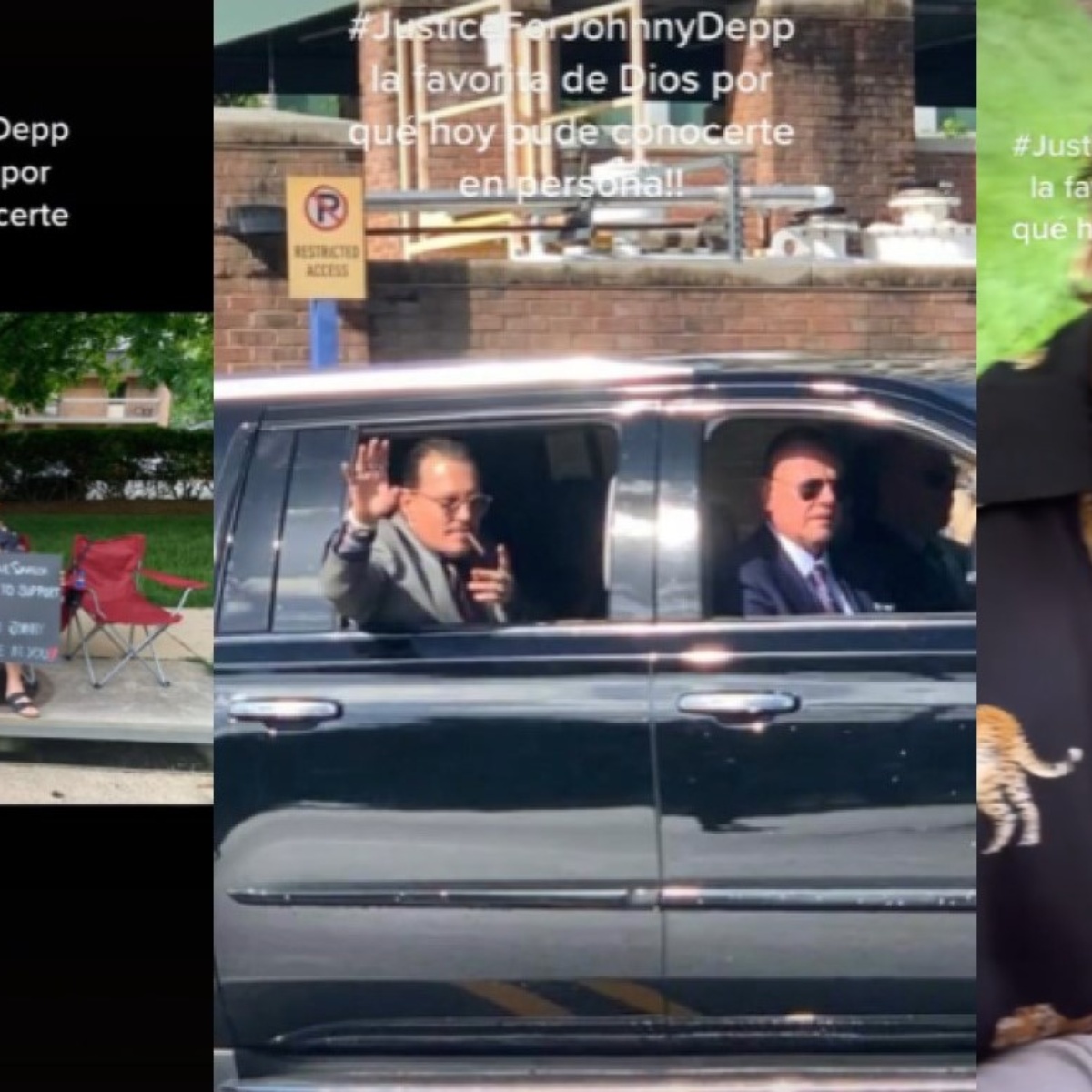 Amber Heard and her ex-husband, actor Johnny Depp, have provoked reactions inside and outside the court, with each of their stories, which is why fans come to greet the doors of the courts, it was there that the Mexican euphoria by Johnny Depp was shaped.

The Mexican and TikTok user, taishabelle or Julia Morales, decided to document everything around her trip to the United States, and her very peculiar stop at the Virginia courthouse.

In the video you can see that there were three people waiting for the arrival of the protagonist of “Pirates of the Caribbean”, among them Julia Morales, who showed her emotion at every moment for having met the actor.

Not only the euphoria of the Mexican for Johnny Depp was reflected in the videos, but also the very different way that Amber Heard and Jhonny are received.

For example, you could hear noise against Amber, but both when Depp left and arrived, people shouted enthusiastically, for her part, the Mexican had two messages, one for the actor “I love you Jhonny” and for Heard, “fucking old poop”.

It is clear that it has not only been the euphoria of the Mexican for Johnny Depp, but also the comments they left on Julia’s video.