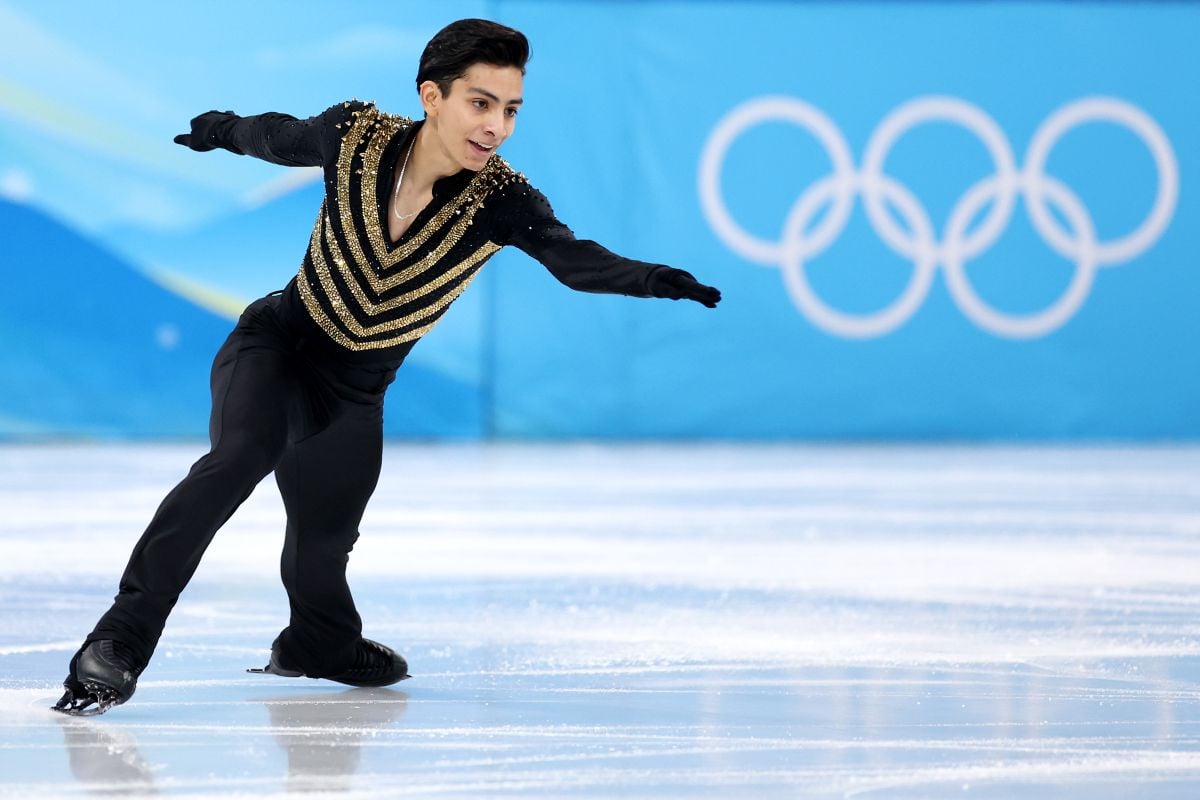 Mexican figure skater Donovan Carrillo today achieved his best result of the season with 79.69 points during the men’s figure skating short program and will seek the gold medal in the final of the Beijing 2022 Winter Olympics.

Carrillo, who debuted this Tuesday (China time) at the Games, is the first Mexican Olympic skater in 30 years and got a third place that will allow him to be in the long program to be held this Thursday.

The 22-year-old, visibly moved as he left the ice rink, dedicated his performance to his family “and to all of Mexico,” adding that “dreams do come true.”

Born in Zapopan, in the Mexican state of Jalisco, Donovan has become an idol in his country, where, due to a lack of infrastructure for this sport, he began skating on ice rinks inside shopping malls.

Dressed in black and gold, the figure skater executed his routine to the chords of the song ‘Black Magic Woman’ by his compatriot and also from Guadalajara, Carlos Santana.