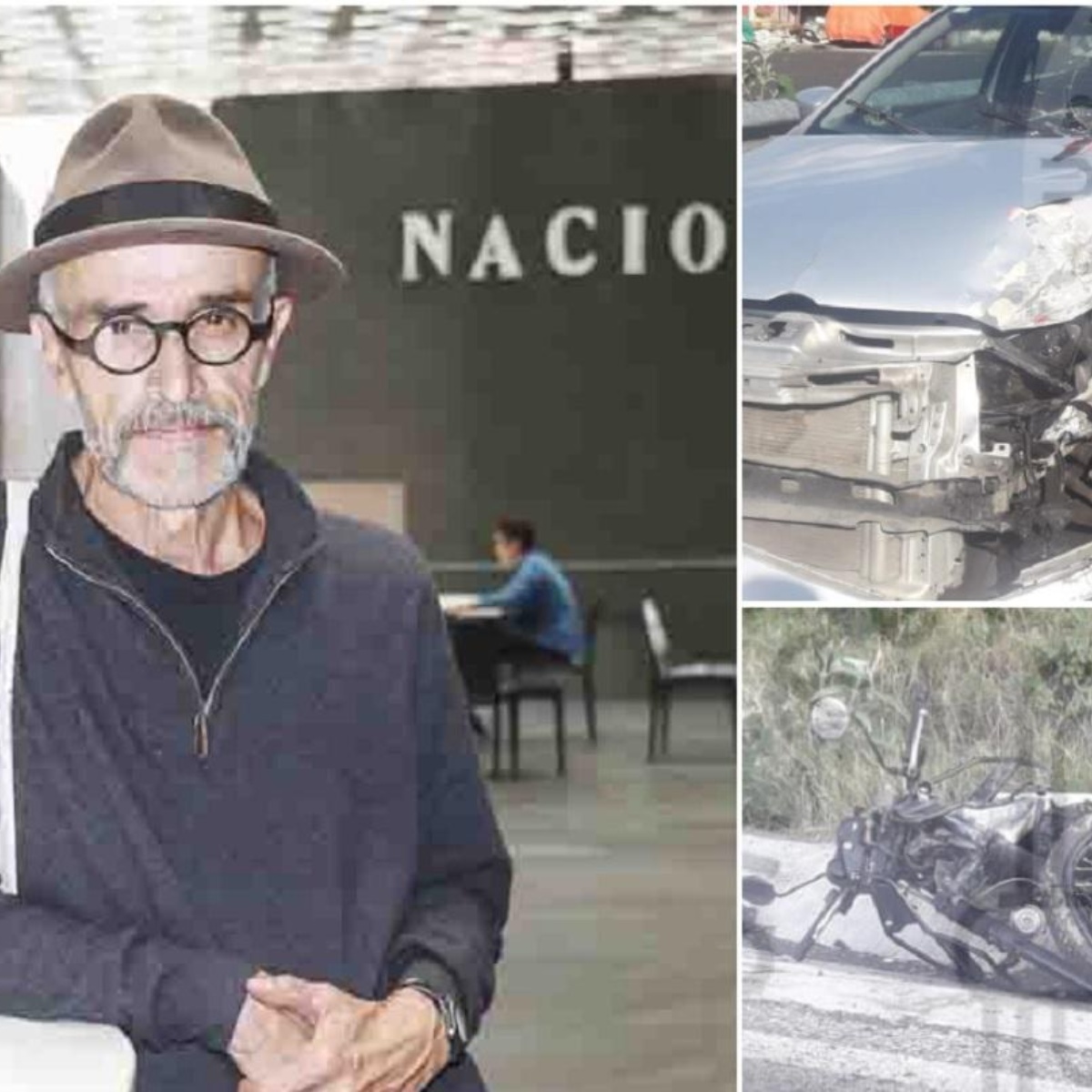 Unfortunately, through social networks, the news was released that the film director Gregorio Rocha Valverde died at the age of 64, a few hours after being in a car accident in Mexico City, while working as a motorcycle delivery man for the Rappi app.

It was through the account @NiUnRedistribudorMenos, he requested help on Twitter to find Rocha’s relatives and inform them that he was in the Milpa Alta Regional Hospital. Hours later, it was revealed that he had passed away.

It has been highlighted that the renowned filmmaker Gregorio Carlos Rocha Valverde studied for a degree in Cinematography at the University Center for Cinematographic Studies (CUEC) of the UNAM.

#HelpUsShare please #WANTED to the relatives of Rappi’s partner Gregorio Rocha Valverde who suffered a road accident in Sta Ana Tlacotenco, which resulted in serious injuries and was transferred to the Milpa Alta Regional Hospital. pic.twitter.com/aThkLoQu46

This Mexican filmmaker was internationally recognized for his documentary “The Lost Rolls of Pancho Villa”, a film that Francisco Villa filmed in 1914 about his life. The medium-length film describes the search for the missing film “The Life of General Villa”

In 2012, he received support from the Fund for Quality Cinematography (FOPROCINE) of the Mexican Institute of Cinematography (IMCINE) for the co-production of his documentary feature film “Muros” which premiered in 2014.

They mourn the death of Gregorio Rocha

We regret the sensitive death of filmmaker Gregorio Rocha Valverde, who leaves behind a valuable film legacy. May he rest in peace. pic.twitter.com/rDPYsMIq2g

For its part, the Ministry of Culture of Mexico City, collaborators and cultural institutions lamented his death and remembered his great work.

The filmmaker’s death generated reactions among the artistic community, who criticized the lack of support from the Ministry of Culture and the budget cuts.

It should be noted that the filmmaker and theater director José Antonio Cordero published two messages on Twitter about the case: The film critic Sergio Huidobro also criticized the lack of support for the cultural union in Mexico and as an example the way in which Gregorio Rocha died.