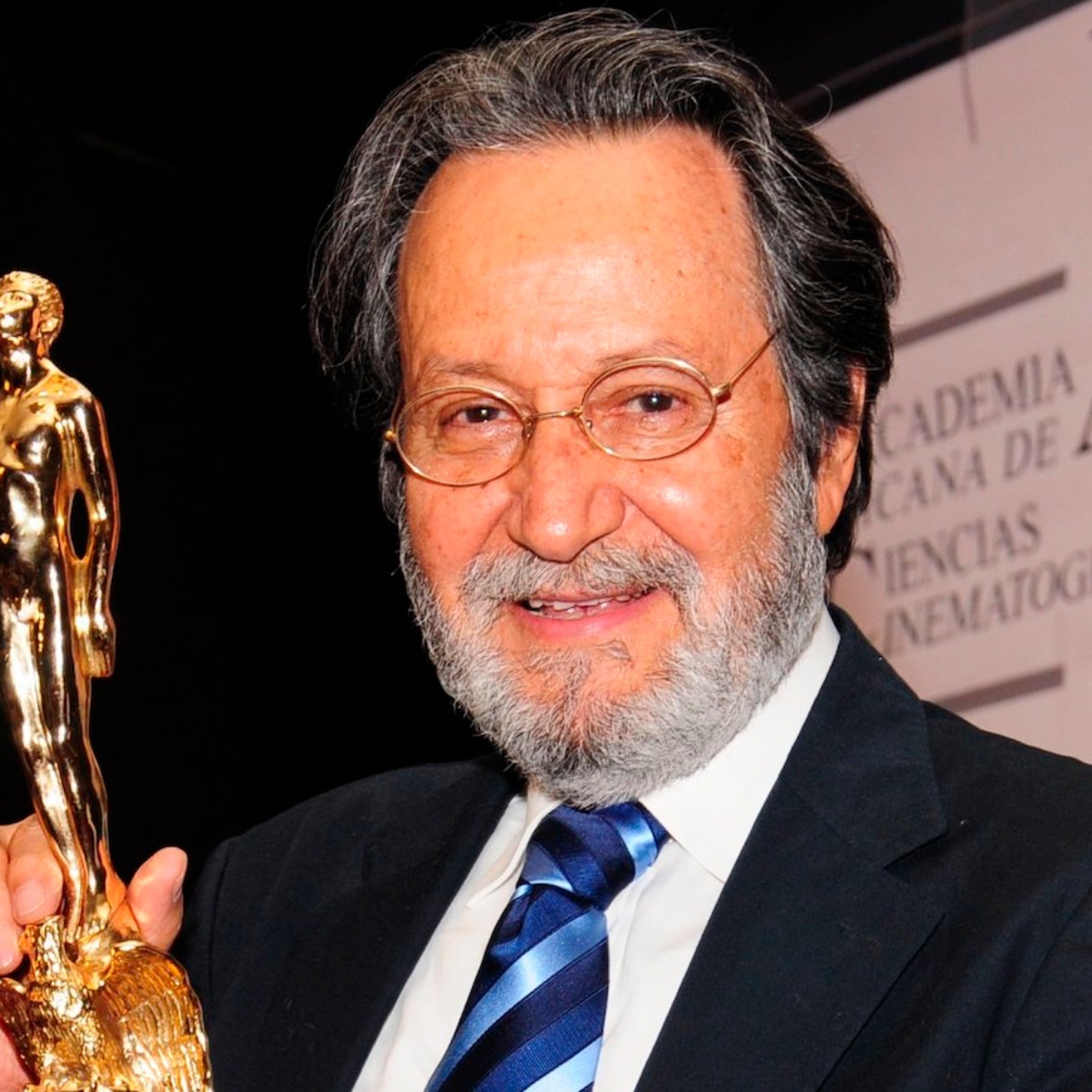 The famous filmmaker George Fons, he died this Thursday at the age of 83, as announced by the Academy Mexican Arts and Cinematographic Sciences through a message in which he sent his condolences to the family of the late film director.

For this reason in American Post News we remind you that backgrounds He is remembered for movies like “Red Dawn”a film that undoubtedly made many vibrate since it tells the story of what happened with the student movement that emerged in the year 1968in the Plaza de las Tres Culturas in Tlatelolco.

Likewise, this film had a first class cast, since it was starred by the great actress Mary Red, the first actor Hector Bonilla In addition to having the participation of the actor Demian Bichir.

What did the filmmaker Jorge Fons die of?

So far the cause of death of film director Jorge Fons is unknown, but people and Institutions recognized in the world of cinematography, have provided farewell messages for the filmmaker, where they highlight the great work of Fons.

For this reason the Chairwoman of the Mexican Academy of Cinematographic Arts and Sciences (AMACC), Leticia Huijara posted the following.

It may interest you: Mexican filmmaker dies distributing rappi

Who was Jorge Fons?

Jorge Fons, in addition to being one of the most renowned Mexican filmmakers, is also a member founder of the Tlalnepantla Theater, he studied acting, directing actors and stage direction between 1958 and 1960, later he was part of the first generation of the Center University of Cinematographic Studies UNAM, studying filmmaking.

Likewise, he began his work in different telenovelas and films such as “The house at the end of the street in 1989, the same year in which he directed the film “Red Dawn”.