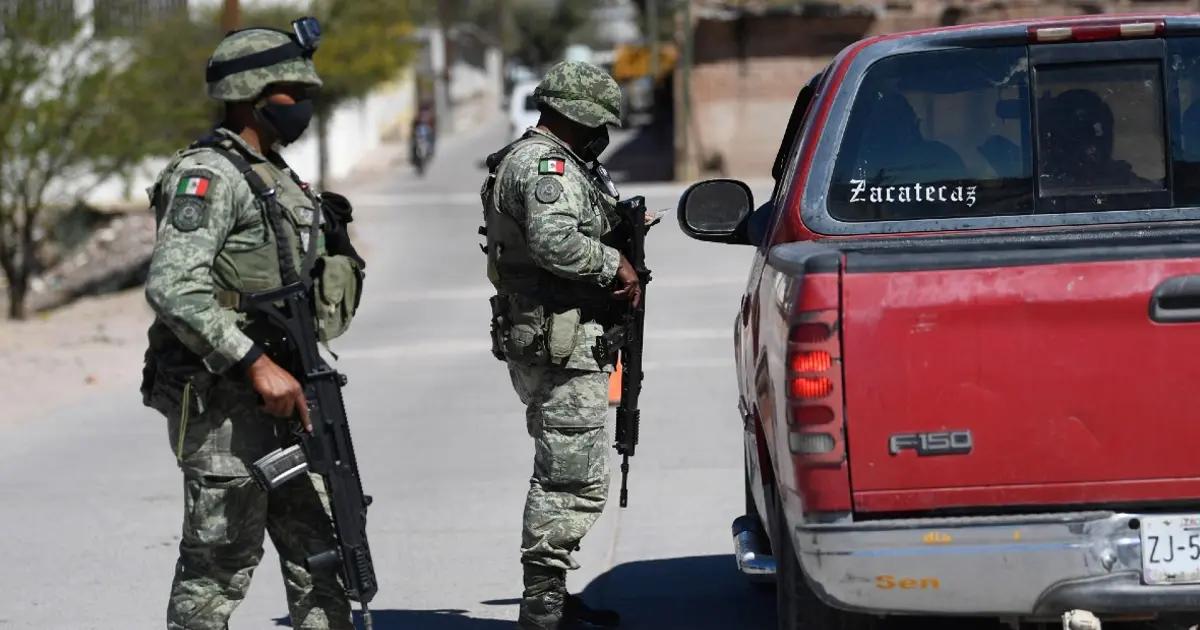 On Thursday afternoon, the death of Mexican General José Silvestre Urzúa Padilla , who served as coordinator of the National Guard in the state of Zacatecas, was announced.

At first it was reported that the military command lost their lives during a confrontation with armed civilians, but as the hours go by, more details of this violent event are revealed.

According to the attorney general of Zacatecas, José Murillo Ruiseco , Urzúa Padilla had participated in an operation to arrest presumed police officers from the municipality of Pinos, who were being investigated for the crime of kidnapping.

Said operation provoked a shootout with the criminals, in which one of the attackers lost his life and the general was injured, however, minutes later his death was reported.

The authorities added that, as a result of these actions, two men and one woman were detained, as well as weapons seized from them, for which they were transferred to the Attorney General’s Office of the Republic.

For his part, the governor of Zacatecas, David Monreal , expressed his condolences to the family of General José Silvestre Urzúa, the Army and the National Guard, for this act that he described as a “cowardly murder.”

Urzúa Padilla took office as coordinator of the National Guard in the entity on January 4 and, during the event, promised to defend “with loyalty and perseverance the flag that symbolizes the independence, honor and institutions of the national territory.”

The general arrived in that state as part of the Zacatecas II plan established by President Andrés Manuel López Obrador, to combat the wave of violence that is plaguing the region.