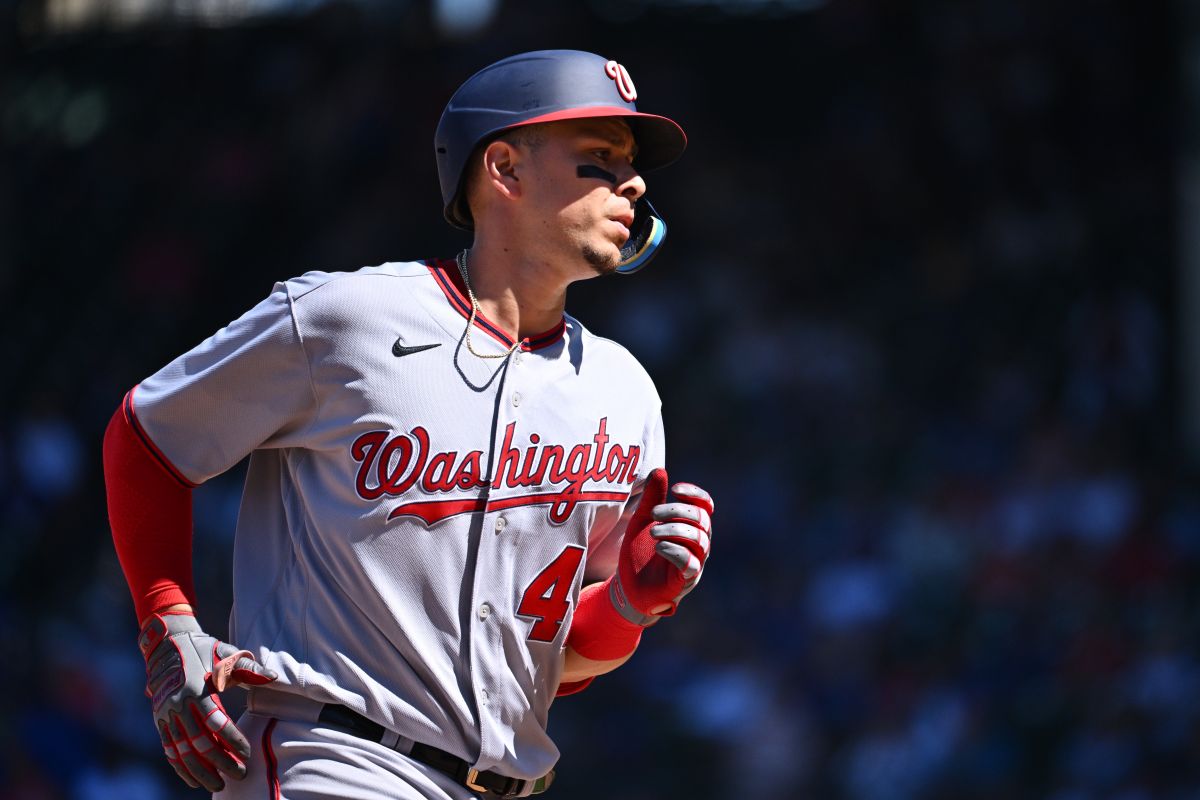 The culichi hit this Saturday at Nationals Park in Washington his home run number 5 of the year in just his tenth game in the Major Leagues. The latter did so against pitcher Yu Darvish of the Chicago Cubs with whom he tied the match 3-3 in the sixth inning.

The home run was a 415-foot long drive that went 107.4 miles per hour.a sign of the force with which the Mexican slugger hit the ball.

“When I hit the home run, I was like running like I didn’t believe it. She was in shock. She didn’t really know what was going on. I was running enjoying myself while running the bases and it was very exciting when I saw the hit. Chen I saw the ball go, many things came to mind, but above all emotion and joyin addition to the satisfaction of having achieved it,” said the Mexican player.

CabaJoey must win a contract at the end of the season to stay in the Majors in 2023 and continue to demonstrate his power with the wood as he has done since his debut.

Paige, the WWE fighter who contemplated taking her own life after a sex tape was leaked about her

Fernando Tatis Jr. spoke about his sanction: “I am completely devastated”