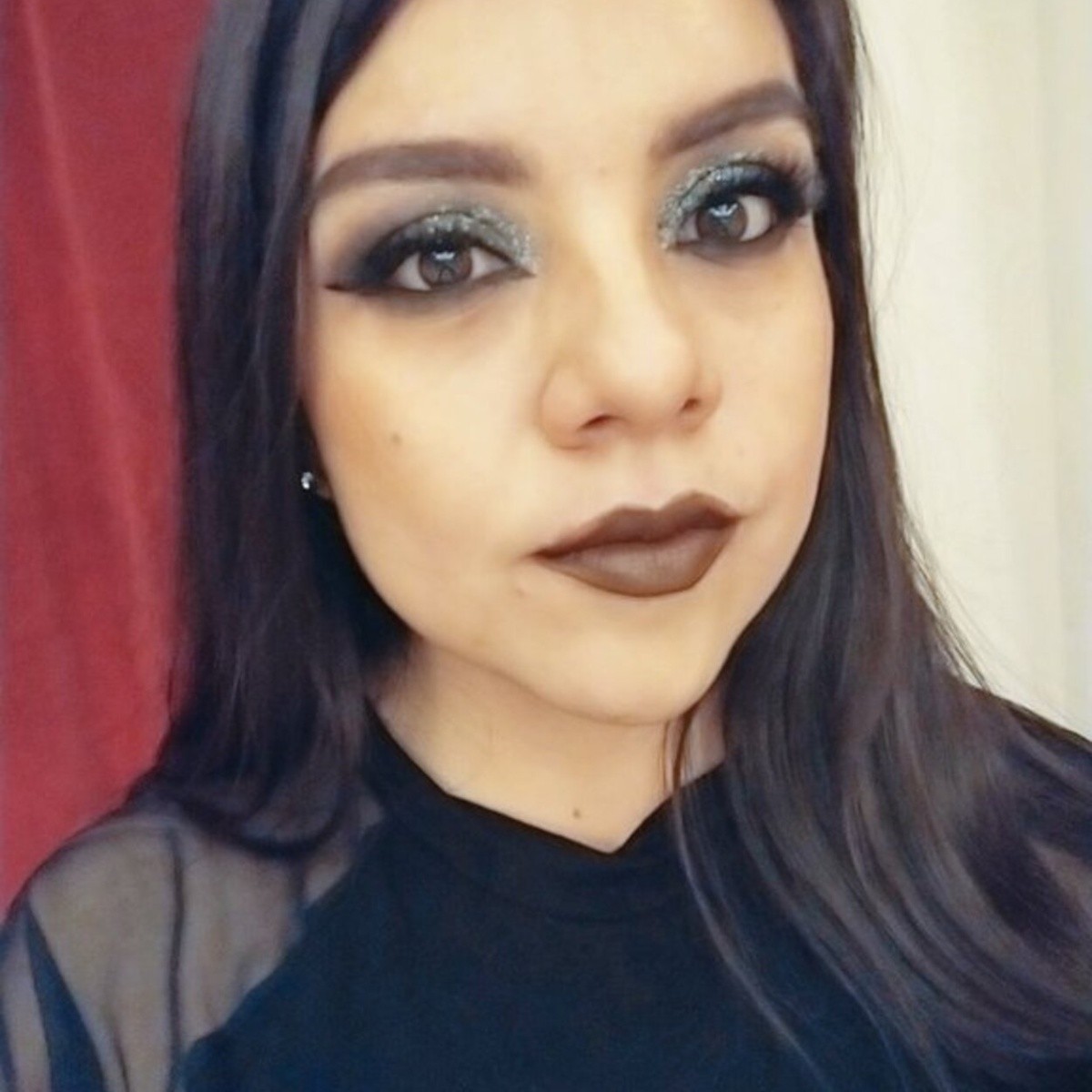 United States.- This week it was announced that the Mexican meteorologist Martha Llanos lost his life in the state of Minnesota, United States, during a study of storms in Loraine Township.

According to what was reported by the media Washington PostIt was last Wednesday, May 11 of the current year when Martha Llanos perished in the southwest of the US state when she was doing her job.

On Wednesday night the Minnesota State Patrol responded to a report of a car accident in the interstate highway 90. Upon reaching the indicated place, the security elements realized that there were four passengers inside the vehicle.

It was reported that the 4 people who were traveling on board the automotive unit were chased by storms. The vehicle accident occurred when the driver of the automotive unit avoided contact with an electrical installation in poor condition, which caused it to be run over by a tow truck.

Before she lost her life as a result of the injuries caused by the vehicle accident, the Mexican meteorologist made use of her personal account of Twitter to publish their blog of the day about the route they followed.

“Chaser’s Log. Day 1. Arriving in Nebraska 3 hours ago, we continue on our way north in search of some formation. Now in Iowa, heading to Minnesota. Flamin’ hot potatoes are not hot,” wrote the specialist in meteorological phenomena.

It was announced that in the accident vehicle, in addition to Martha Llanos, Bradford Barrett, a physicist from the Office of Scientific Research of the US Air Force (AFOSR, for its acronym in English), who was seriously injured; as well as Diego Álvaro Campos, who was driving the car, and Aldo Alberto Viscarra-Avilez, these two suffered minor injuries. The only fatality was Llanos.

Martha Llanos was a member of the American Meteorological Societyand was in charge of preparing forecasts for the Secretariat of Comprehensive Management of Civil Protection Risks of the Mexico City.

The death of the Mexican meteorologist was lamented on social networks, while the adverse conditions in which those known as storm chasers work were criticized.