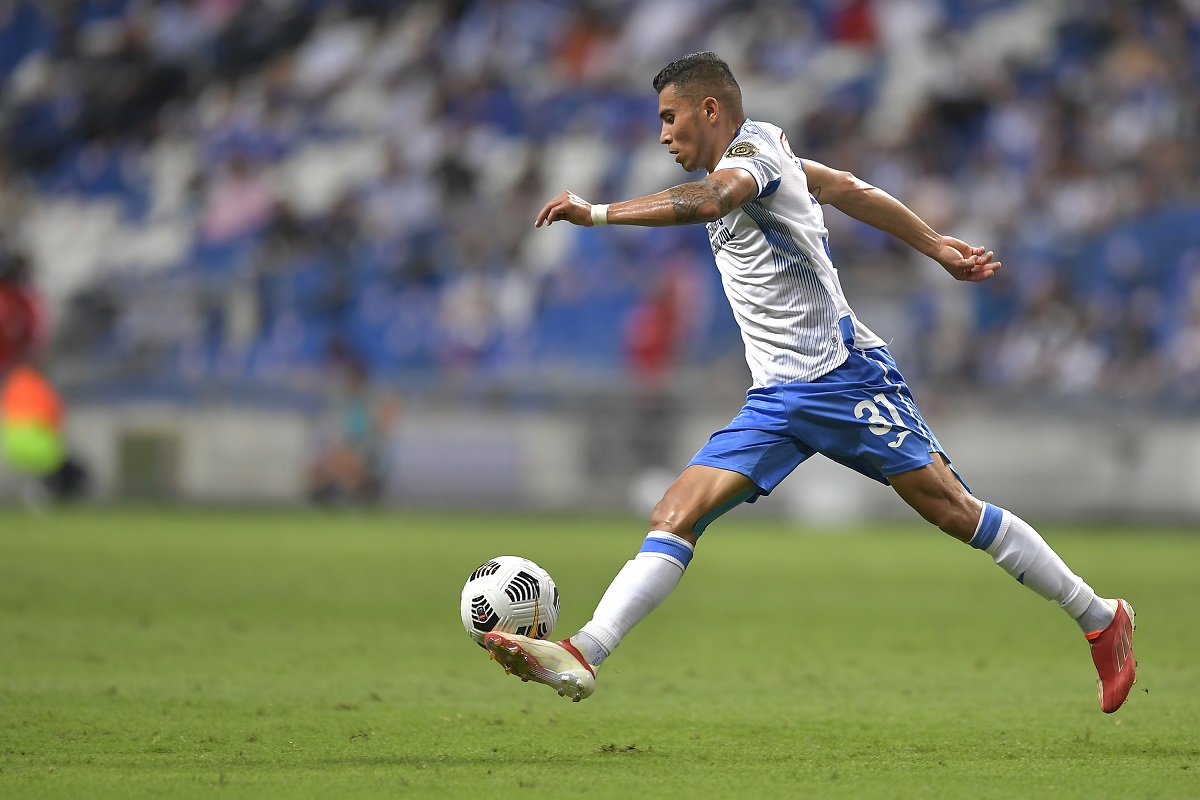 For those who did not know him in Greece, Orbelín Pineda presented himself with a great goal in AEK Athens’ 0-2 win against Omonia Nicosia at the GSP Stadium on Cypriot soil. The Mexican sent to save a bombshell that left everyone surprised.

It was the 20th minute, when Pineda faced the left sector with his right leg, he got rid of a marker with an inward hitch and after two more controls he prepared to take a direct hit to the upper corner of the goalkeeper of the Omonia team from Cyprus.

After ordering that goal to be saved in the preparation game, Pineda ran and performed his usual somersault in his celebrations. The fans of the Greek club that traveled to Cyprus burst with joy to see how their new Mexican reinforcement began to perform before the start of the Greek Super League.

Pineda, who had been ruled out at Celta, received a call from Matías Almeyda to reinforce AEK Athens for a season on loan. The Argentine coach had already given him opportunities to improve at Chivas de Guadalajara.

Now this club will face Volos NFC on Saturday, August 13 at the Panthessaliko Stadio in Volos. This will be the last friendly before the start of the Greek league tournament. AEK will debut against Lamia at the Lamia Municipal Stadium on August 20.

His main mission is to win the title in Greece and arrive with rhythm for the Qatar 2022 World Cup, since he is a regular in Gerardo ‘Tata’ Martino’s calls.

You might also be interested in:
– New Mexican to Europe: Jorge Sánchez leaves Club América to play for Ajax
– ‘Chicharito’ Hernández was chosen captain of the MLS All-Star team to face Liga MX
– FC Barcelona is one step away from closing the transfer of the Spaniard Marcos Alonso