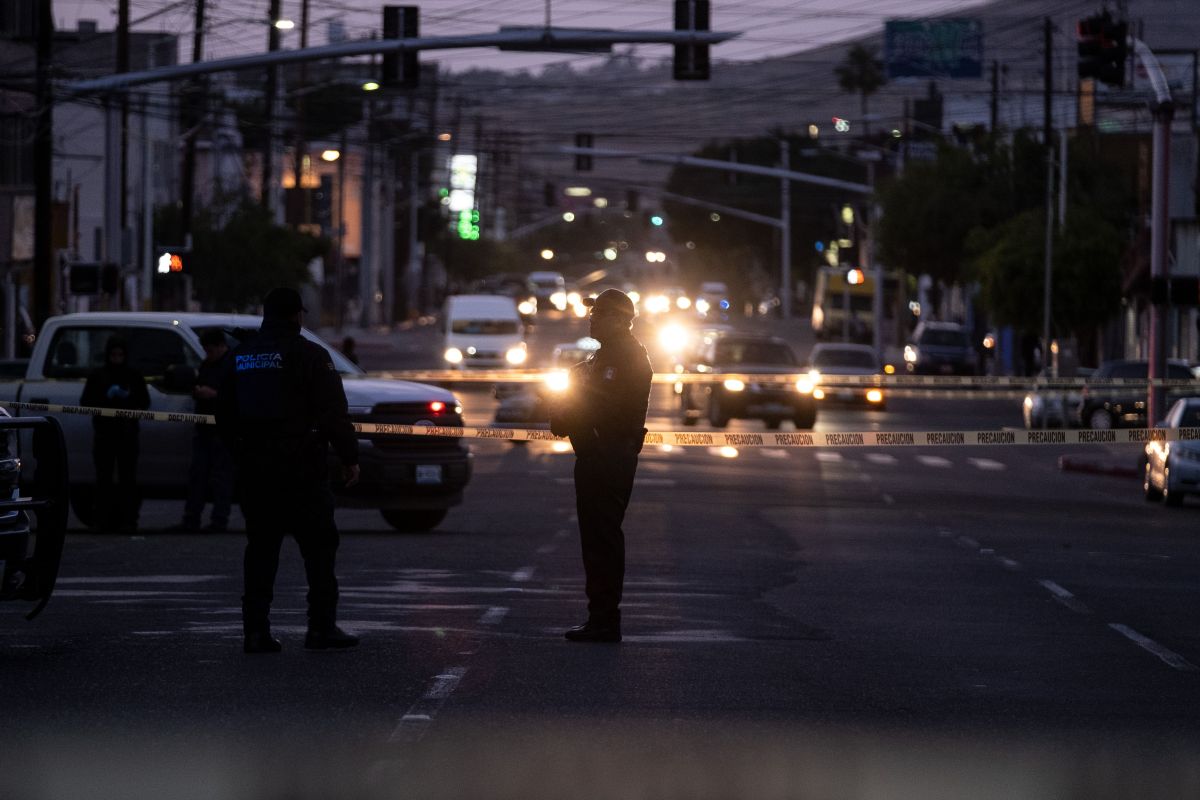 TIJUANA (Mexico) – Mexican photojournalist Margarito Martínez Esquivel was shot to death on Monday outside his home in the city of Tijuana.

The photojournalist known as “the 4-4”, who collaborated with different local print and digital media, had entered the Protection Protocol for Journalists after a man accused them on social networks and without foundation, of collaborating with some portals that do apology to organized crime.

According to the first reports, Martínez Esquivel was next to a vehicle outside his home when a person shot him several times, then flee to an unknown direction.

Due to the shots, paramedics from the Mexican Red Cross went to the reporter’s home where they found him on the ground, already lifeless.

According to the first line of investigation, based on data provided by witnesses, a man in a drunken state would have been responsibleHowever, there are no further details about this person whose whereabouts are unknown.

Margarito Martínez Esquivel worked as a photojournalist for portals such as Semanario Zeta, Cadena Noticias, Pulse Ciudadano, La Jornada Baja California and Punto Norte, among others.

In addition, he was interviewed repeatedly by international media interested in coverage of high-impact crimes in Tijuana.

Martínez Esquivel would have entered the Protocol for the Protection of Journalists after a “blogger” identified as Ángel Peña, accused him without legal grounds of supporting and disseminating organized crime, which, during his lifetime, Margarito publicly denied.

In the journalistic guild of Baja California, his work is recognized in the coverage of the police events in the city of Tijuana, mainly in the Sánchez Taboada delegation, considered one of the most dangerous in this border region.

The death of Martínez Esquivel is noted as the first of a journalist in Mexico in 2022.

Mexico is one of the most violent countries in the world for journalists and every year there are numerous murders, attacks and intimidations against the press by organized crime and authorities.

According to Article 19, an organization founded in 1987 that defends freedom of expression and the right to information, in Mexico during 2021 there were seven murders of journalists, among the more than 600 attacks registered in the year, which confirms that violence against the press remains unchanged in this country.

With the seven murders in 2021 and 145 so far in the 21st century, Mexico is one of the most violent countries in the world for the journalistic union and according to the organization Reporters Without Borders (RSF) the country ranks 143 among 180 countries in its 2021 World Press Freedom Index.

• Cuauhtémoc Blanco, governor of Morelos, files a complaint against “narco-political”
• Second journalist murdered in Mexico in the last week: They demand to clarify the case of Alfredo Cardoso
• Six Mexicans are accused of kidnapping nine people and murdering six, including three Americans