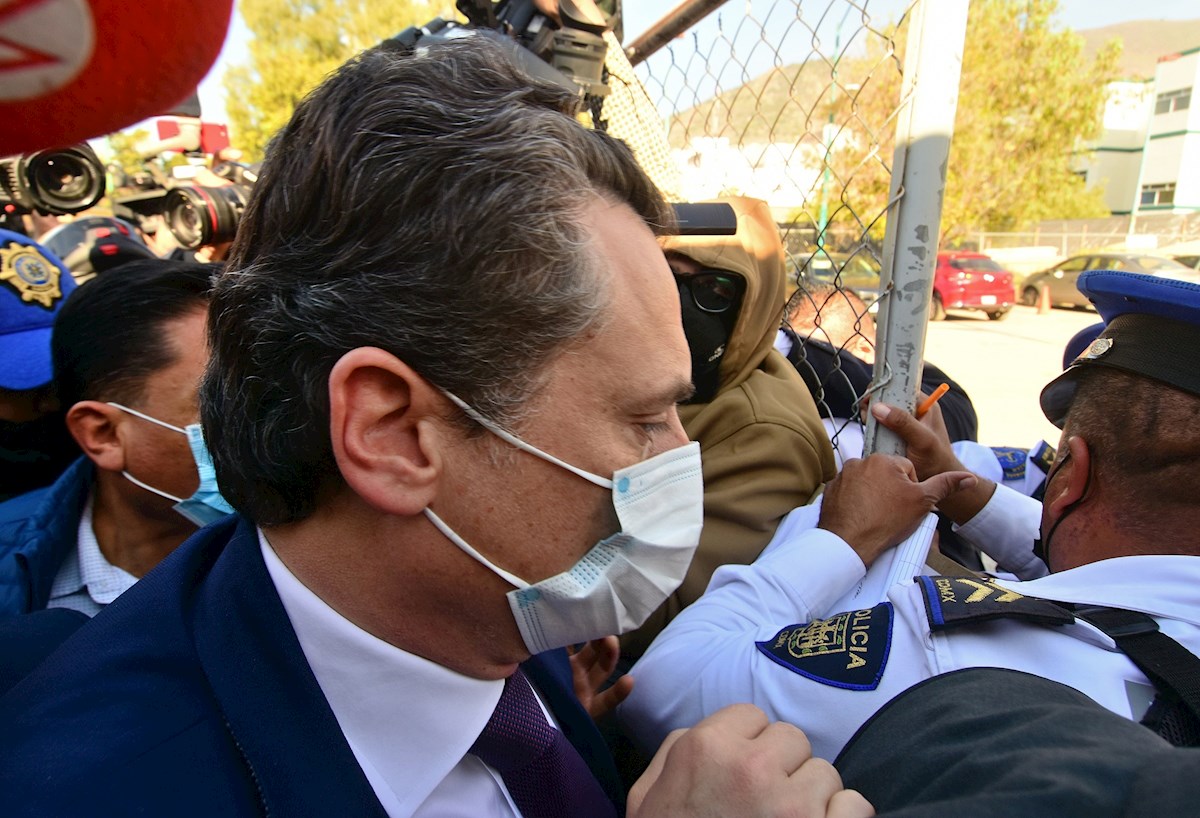 The Attorney General’s Office (FGR) of Mexico requested a sentence of up to 39 years in prison for the former director of Pemex Emilio Lozoya for criminal association, money laundering and bribery, according to what judicial sources confirmed to Efe on Wednesday.

The indictment was presented before a judge in the North Prison of Mexico City, and within a maximum period of five days the defense must be informed, which in turn will proceed with the “discharge of evidence,” added the source.

The FGR considered that due to the hierarchical level that Lozoya had within the Mexican Government when he directed the state-owned Pemex (2012-2016), the maximum penalty that the law provides for the three crimes charged must be imposed.

This request from the FGR comes after a year and a half of process and failed negotiations to reach, so far, a reparatory agreement.

In addition, according to local media, the FGR also requested a 25-year sentence for two crimes, including a criminal association, for his mother, Gilda Margarita Austin.

Lozoya was arrested in early 2020 in Spain and extradited to Mexico as a protected witness for the Prosecutor’s Office in exchange for indicting other politicians, but on November 3 he entered preventive prison at the request of the Public Ministry after being caught having dinner in a luxury restaurant.

The former director of the state oil company during the government of Enrique Peña Nieto (2012-2018) is accused of receiving 10.5 million dollars in bribes from the Brazilian construction company Odebrecht, which would have served to buy the vote in favor of opposition legislators to the energy reform of Peña Nieto.

He is also accused of having ordered as director of Pemex the purchase at a premium of the useless plant Agronitrogenados to businessman Alonso Ancira, owner of Altos Hornos de México (AHMSA), in exchange for bribes.

For the Agronitrogenados case, the magnate Alonso Ancira promised to pay 50 million dollars in a first disbursement as a repair agreement.