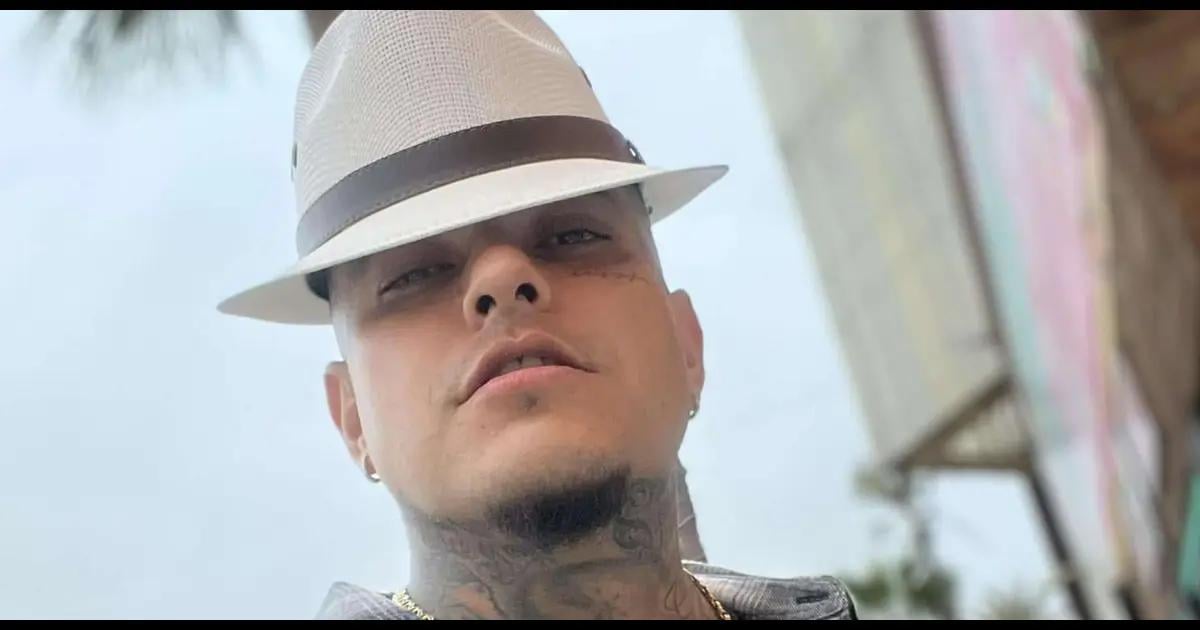 On December 19, 2022, was announced the death of Neto Reyno at the age of 40. The family of the Mexican rapper was in charge of reporting the news. “Sadly, we give the sad news that Neto Reyno has just passed away. We will let you know where we will be watching over him for whoever likes to join him, Mariel Caldera,” they wrote on their Facebook account.

Although the cause of death of Ernesto Arizpe, the singer’s real name, has not been mentioned, it is known that he was fighting cancer. In fact, last September, he revealed that he would begin a medical procedure, chemotherapy, to try to fight the disease.

Users commented on the “No lo Dejes Caer” singer’s death: “Rest in peace Neto Reyno, a rap chingonazo, he will be missed”; “Neto Reyno, a very important exponent for Mexican rap. Rest in peace. You were and still are a rapper over the top, and you will live forever with your music”; “Rest in peace my chingon; your songs helped me get out of the hole I was in. You will always live in our hearts. Thanks to you I have not given up”, and “Thanks for leaving your mark,” were some of the comments.

This famous singer was born on September 29, 1981, in Nuevo Leon, Mexico. He began his career with the group Sociedad Café in 1998. His first song was “Barrios bajos.” Throughout his professional career, he recorded seven albums. He collaborated with Santa Fe Klan and Alemán.