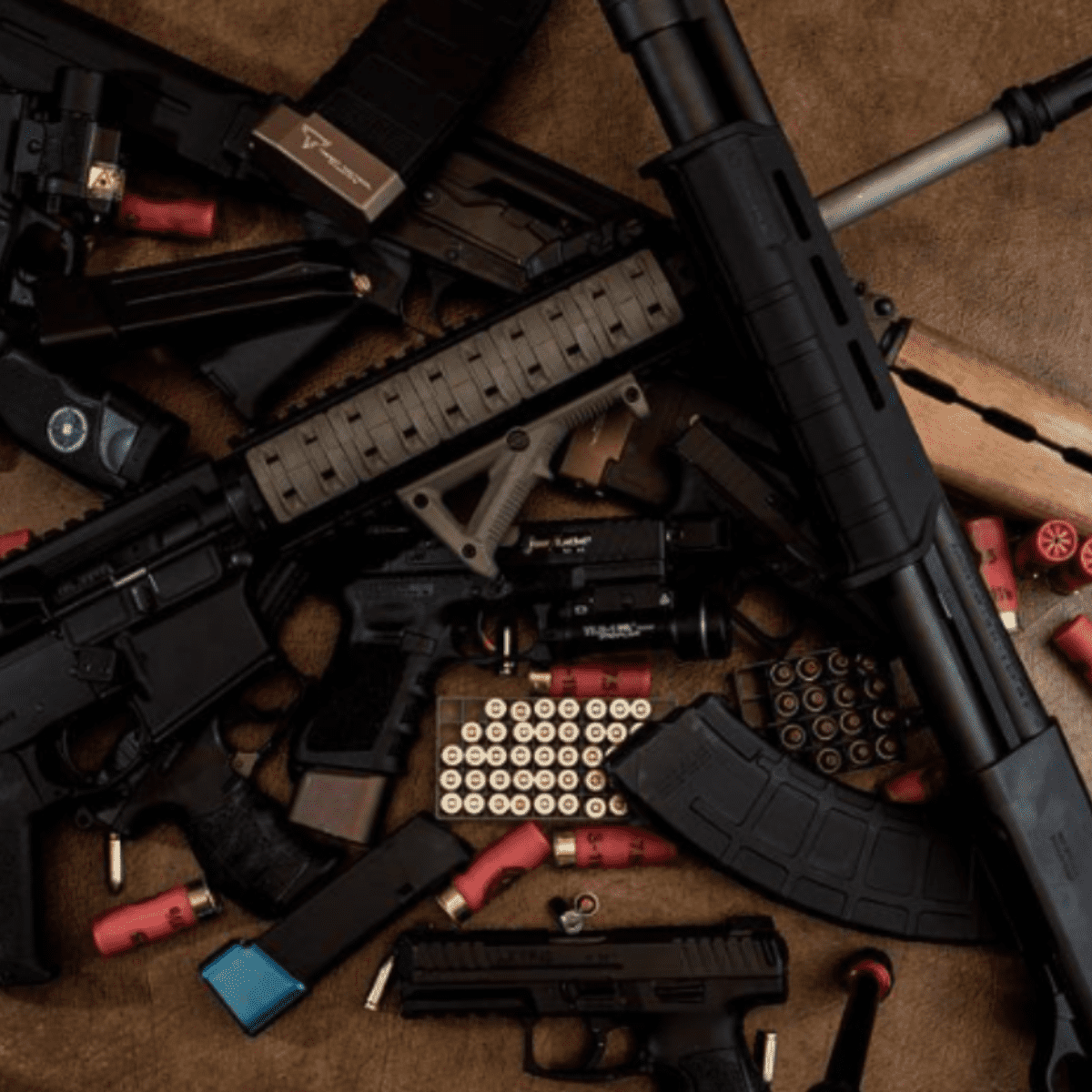 Texas.- A federal grand jury based in Laredo accused a citizen of the United States that resides in Mexico under the Law to stop the illegal trafficking of firearms for trafficking firearms into Mexico, announced US Attorney Jennifer B. Lowery.

Said Isaac Hernandez25, is the first person believed to be charged under the new law. The charges allege that on July 11, authorities detained Hernandez while traveling south on Interstate 35 from USA, to the port of entry in Laredo.

At the time of their arrest, they allegedly discovered 17 hidden firearms in your car.

The Law to Stop the Illegal Trafficking of Firearms it’s part of the broader Safer Communities Act, passed June 25.

Hernandez had been the subject of an investigation related to the purchase of a large quantity of firearms and then transport them to Mexicodepending on the charges.