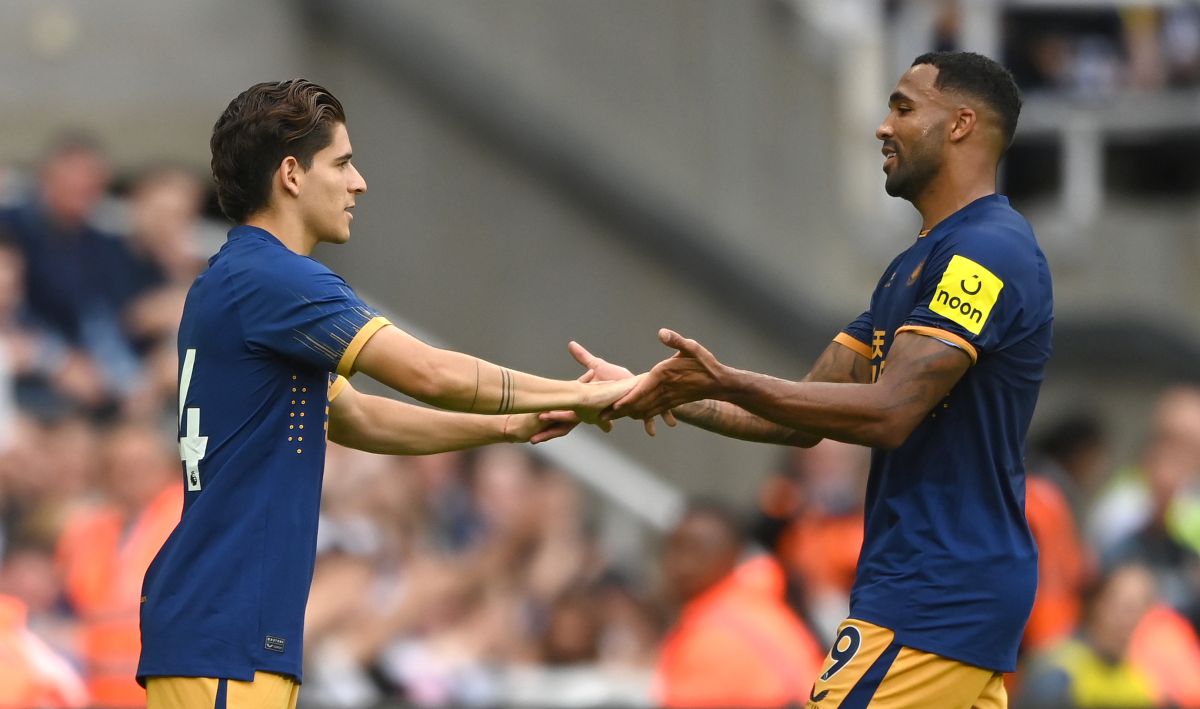 Santiago Muñoz is one of the young promises of Mexican soccer. Although the attacker has the possibility of representing the United States, it seems that his heart is a little more inclined to the colors of El Tri. For a year, “Santi” has played for Newcastle, an important English team that decided to put him to the test. After several months in Europe, the Aztec is already beginning to reveal some differences between soccer in Mexico and England.

“The training work is different, it is very hard. Now, here I complete many hours for the day at the club. He arrived early and I leave at 4:00 pm So yes, it’s a lot of training and gym. The analysis, why do they work a lot on the videos”, explained Santiago Muñoz in a statement compiled by Jovenes Futbolistas MX.

Curiously, among one of the things that Santiago Muñoz highlighted from his experience with English team Newcastle was professionalism and discipline what is in the European institution. The former Santos Laguna footballer spoke of these two factors as one of the big differences with Liga MXa tournament in which he scored three goals and distributed three assists with the Lagunero team.

“It is something that now if you are dedicating yourself to what you want to live then it came early and most of the day I am at the club. It is something that may be different from Mexico in that sense. But yes, discipline and professionalism are totally different. There is no one behind you here”, he highlighted.

You may also like:
· Mexico or the United States? Santiago Muñoz, Newcastle footballer, revealed which team he will represent
· Hernán Cristante without control in Mexican soccer: the Argentine strategist was caught hanging an assistant from Atlético San Luis
Attention Chivas de Guadalajara: Chicharito spoke of his possible return to the “Sacred Flock”