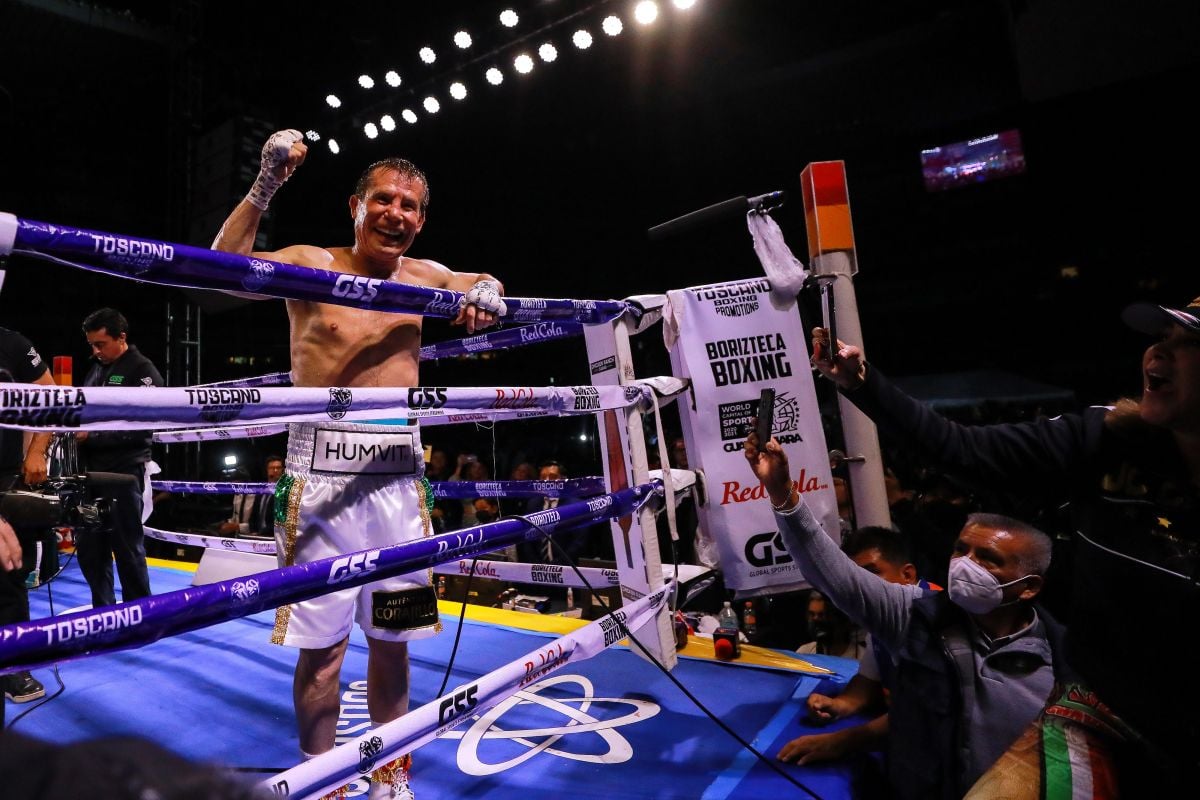 The Mexican streamer Arigameplays was one of the participants in La Velada Del Año 2an exhibition fight tournament organized by fellow streamer and influencer Ibai Llanos, and After winning her fight against the nicknamed Paracetamor, social networks exploded in memes that related the young woman to the boxing legend Julio César Chávez.

Both Arigameplays and Paracetamor starred in one of the most interesting and striking fights on the billboard, not only because it was the only one facing two women, but because despite being friends they found “everything”.

Both fighters held nothing back and it was a parade of blows from start to finish, in the dispute that was scheduled for three rounds.

At the end of the fight Arigameplays was crowned the winner and that was when social networks did their thing with memes that cataloged her performance as superior to the most recent fights between the sons of the Grand Champion, Julio César Chávez Jr. and Omar Chávez.

However, the memes also recalled that for the fight, the YouTuber went to Julio César Chávez’s house to receive first-hand advice from the ex-pugilist, which in the end served because he ended up winning the victory.

The Soiree of Year 2 event set a streaming record for a live event on Twitch, amassing at its highest peak over three million live viewers.

Check out the best combat memes from Arigameplays here: