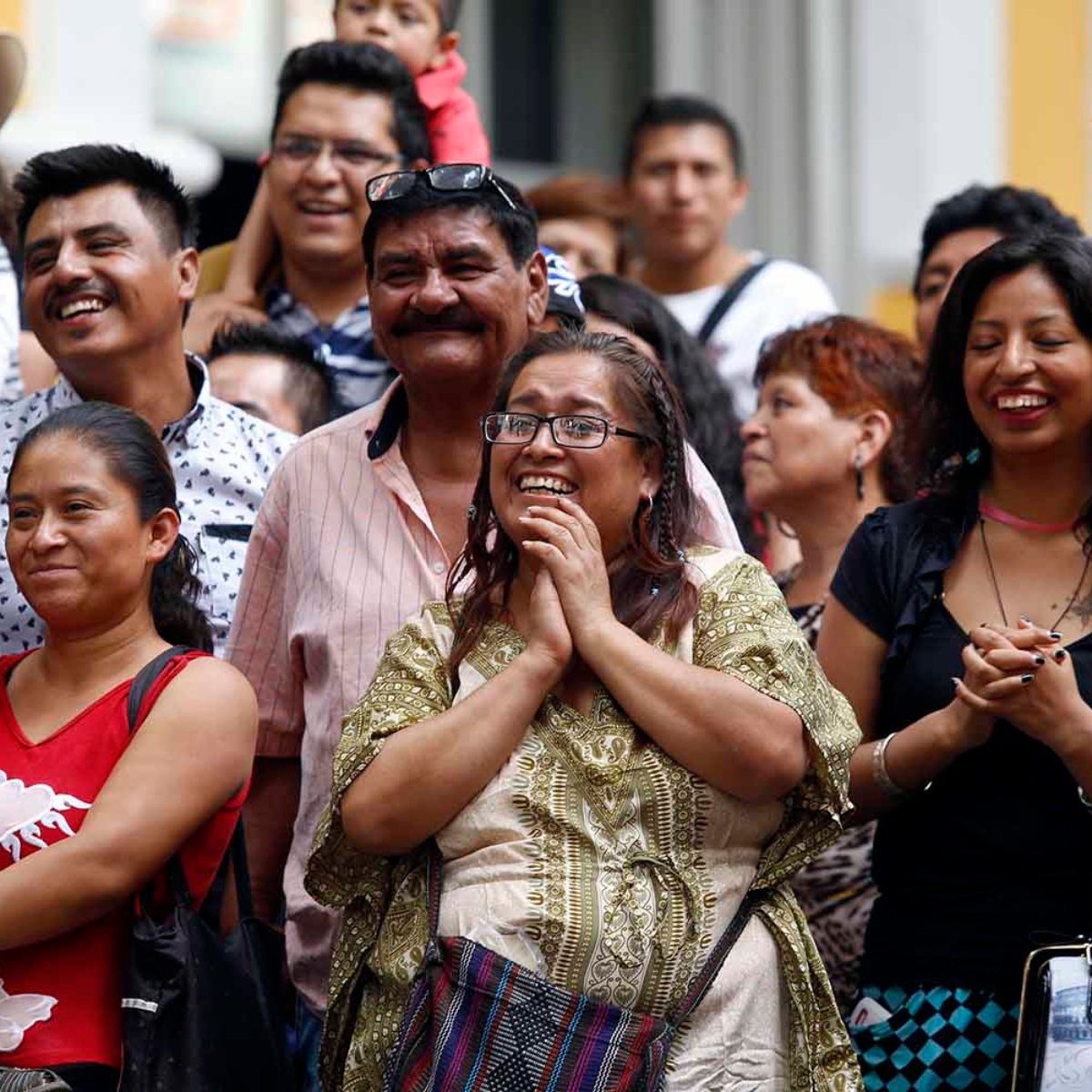 The surnames are very varied in Mexicodue to the different cultures that have arrived in the country at different times, even so one of the most common are those ending with the suffix “ez”, which has its origin in Spain several centuries ago.

It is well known that before the conquestMexico had several different peoples, which although they came to share knowledge, had their own way of naming themselves, hence surviving Mayan surnames or surnames from other cultures to this day.

But there are also certain people who have names of European origin, either because of the wars that caused an abnormal mobilization of people from that part of the world to Mexico or because they decided to try their luck in the country, but the variety in surnames is enormous.

Although according to INEGIthe ones that are repeated the most are those with the “ez” at the end, among which are González, López, Gutiérrez, Hernández, and others that are repeated, therefore, in AmericanPost.News we tell you what their origins are.

They arrive from Spain

Despite the fact that these were established at the time of the beginning of miscegenation with the Spanish, they already existed previously for some centuries, since in the 13th century the tradition of using the “ez” to refer to the “son of” began, which it became in a certain way, “viral”.

If you were Fernando’s son, you were Fernández; in the case of Hernán, Hernández; Gonzalo, then they referred to your children as the Gonzalezes. With this they began the tradition of the most commonly used Spanish surnames.

It may interest you: Meaning of Mexican surnames and their origin

What are the most used surnames in Mexico?

Despite having several thousand people with surnames outside of what is normally seen, the most common surnames remain the same as always, among those already mentioned, such as Hernández, González and Pérez.

Others like Sánchez, Rodríguez, Martínez and García also enter, as they are among the most widely spread Mexican surnames throughout the country.