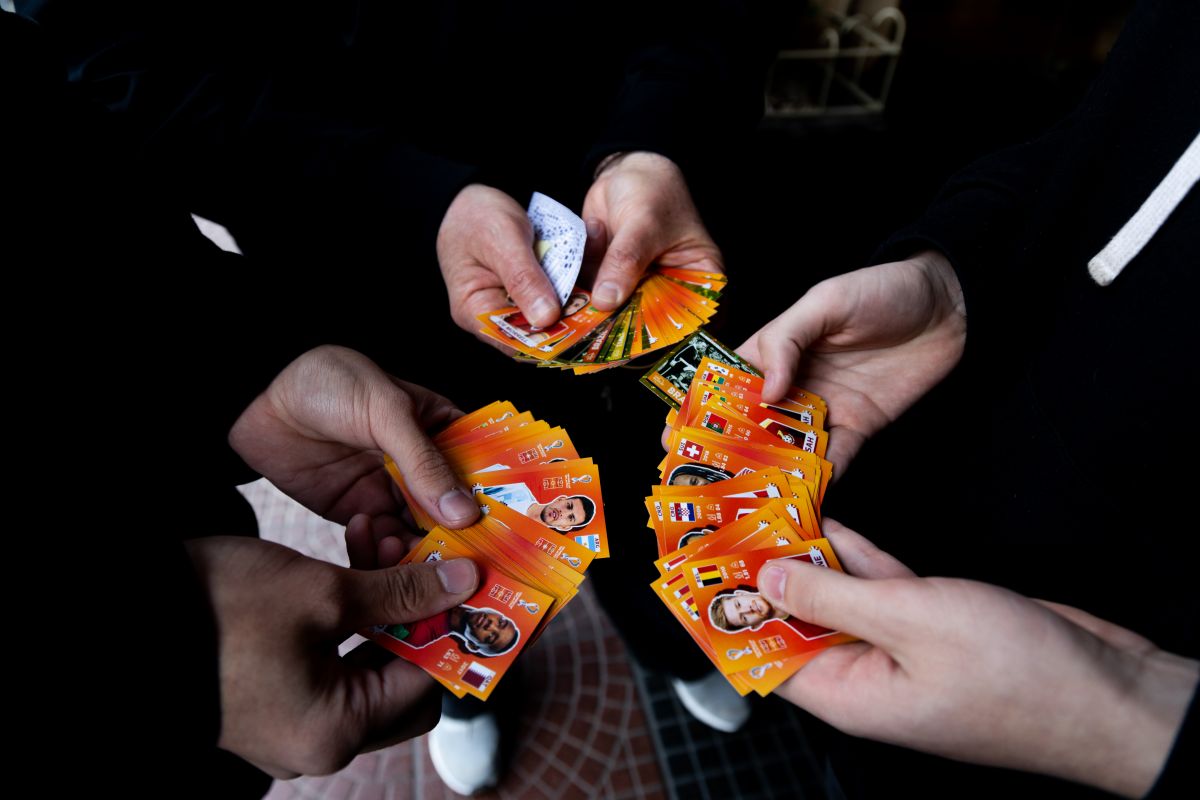 The Panini Qatar 2022 World Cup Album has caused a furor among fans, children, and adults, who want to have all the figurines and collect one of the most important albums every four years.

Some fans do whatever it takes to have all the figurines and even the unthinkable to have the most difficult ones, such as Lionel Messi, Cristiano Ronaldo, and Kylian Mbappé, among others. That was the case with Daniela Pérez Cruz, a Mexican elementary school teacher. She went viral on social networks after she offered a few extra points if children could bring her the Cristiano Ronaldo figurine.

“Bonus points task. Bring the Cristiano Ronaldo stamp to complete the Panini,” he posted. And he left a message to his followers: “She was missing Cristiano Ronaldo, and she asked her students for it. Extra points to whoever gets it.”

The video is from September 9 and already has more than 200,000 likes and more than 1.5 million views. Some users were amused by the creativity and the joke, although others criticized the teacher for using the children or the pretext of homework to get the figurines.

In Argentina, the album has been a craze, and even kiosk workers have asked the Argentinean government for help due to the high demand for figurines and the shortage of orders, which is not enough for the clientele.

The Unión de Kiosqueros de la República Argentina (UKRA) asked the Government to solve the “chaos” generated by the lack of stickers for the Qatar 2022 World Cup and the damage that, according to the entity, is caused by the fact that they can be purchased in supermarkets.

“We are 150,000 kiosks throughout the country that wait, every four years, for the icing on the cake. We sell them figurines (stickers) that nobody knows during the year. From UKRA, we asked the Secretary of Commerce for a meeting to summon the company to seek a dialogue channel before the complaints and all those steps. They did it, and we value it, ” said the vice-president of UKRA, Adrián Palacios, this Thursday.