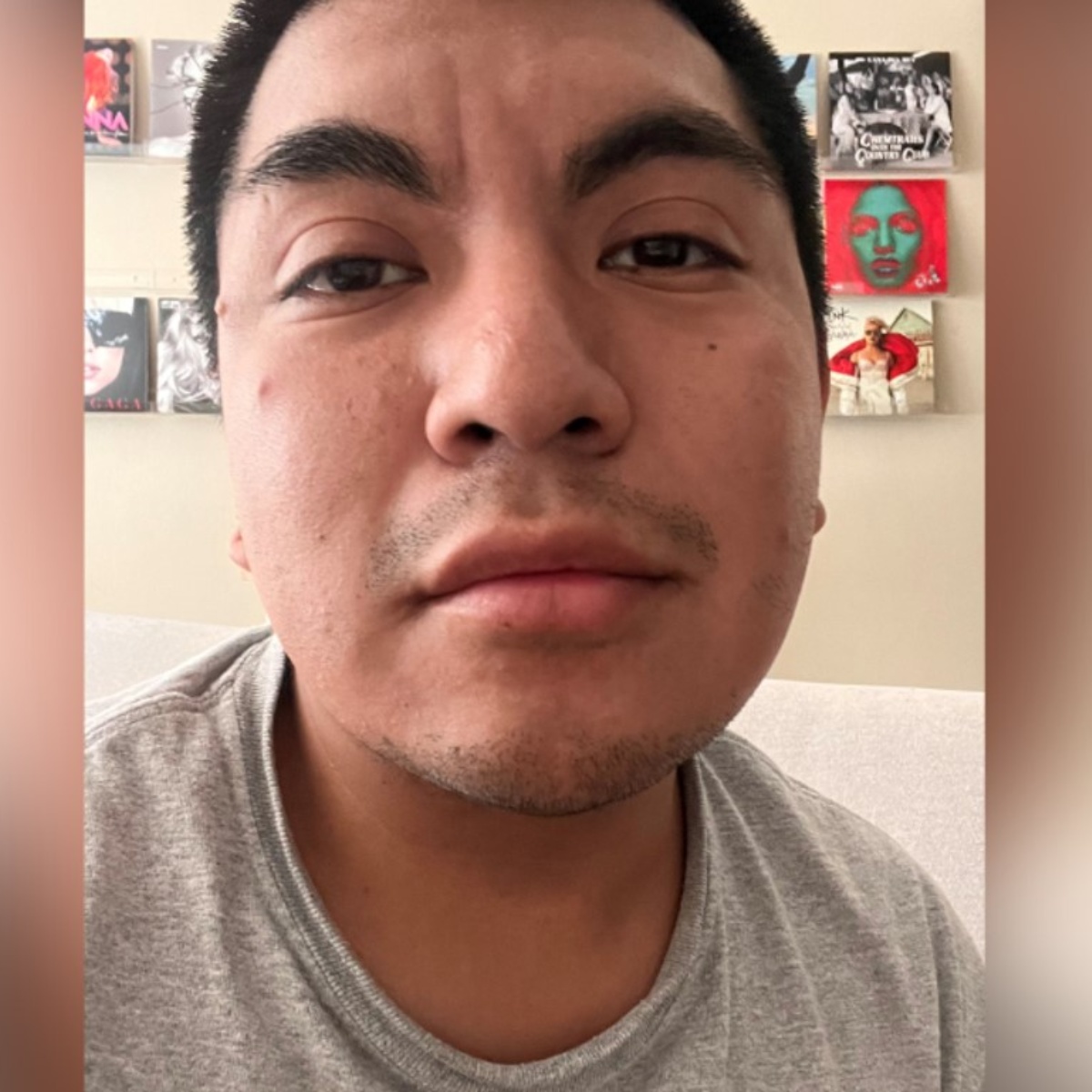 Marco Reyes Rojas, mexican teacher preschool in Oregon made a desperate appeal to the community to be able to cover his medical and housing expenses, after contracting the monkey pox.

The teacher is originally from Oaxaca, however, he currently resides in United Statess, where he claims to have exhausted his economic fund to survive, due to this disease, added to the low salary he said he receives as an educator.

Marco explained through the GoFundMe fundraising page that on July 18 he had to quit your job due to the wave of chills and fever that he presented. Later, he noticed a cut on one of his legs, he went to the doctor where he was tested for monkeypox, which he tested positive for.

Teacher asks for help after contagion of monkeypox

“I was extremely shocked and scared and at that moment I knew it had to be smallpox,” the teacher said, recounting that he woke up with a rash on his back, face, neck, head and the back of his legs and arms.

The Oaxacan revealed that this health situation has affected his mental well-being, in addition to the fact that he no longer receives income since he got sick. My employer only gave me 10 hours for being sick,” he explained, adding, “No one seems to be able to help me, so I turn to the community for help.”

It may interest you: The United States will distribute 800 thousand vaccines against monkeypox

How long does monkeypox last?

According to the World Health Organization (WHO), symptoms of monkeypox usually last between two and four weeks. After exposure to the virus, the infected person remains asymptomatic for seven to 14 days before the onset of symptoms. As we announced in AmericanPost.Newsthe mexican teacher He is currently in Oregon, United States, a country that has exceeded 4,600 cases of monkeypox.