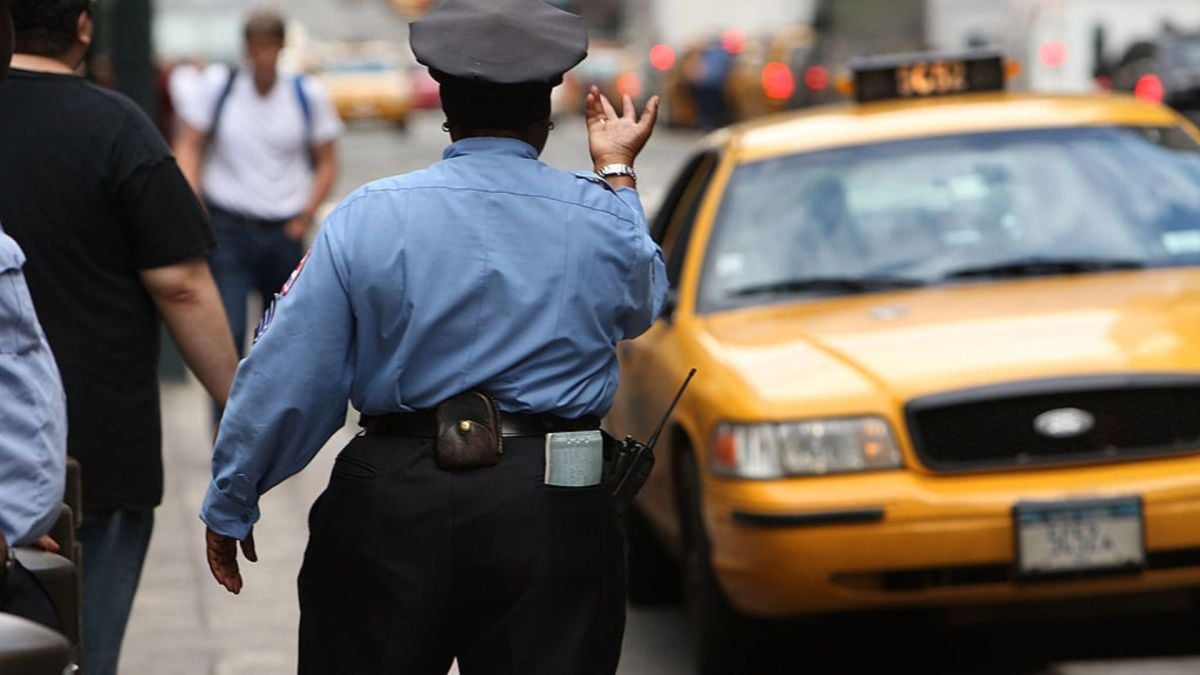 the mexican tourist Daniela Hernandez She lost one of her legs after being run over by a taxi in New York after going shopping.

The 32-year-old woman was one of the six people who were run over at the height of 28th and 29th streets, in Midtown Manhattanlast Monday, June 20.

The victim’s husband, Carlos Almazán, told the New York Post that his partner is in critical condition, since the doctors at the bellevue hospital They are trying to save his other leg.

“Daniela is taking strong painkillers… But she is motivated to get over this,” said the man, making it clear that the woman is willing to get ahead after this terrible event.

It is estimated that the woman will remain in the hospital for three more weeks so that she can undergo another operation on her limb.

the mother of Daniela Hernandez He also spoke out when he regretted that his daughter had to go through this situation when he was just looking to rest and have fun.

“I was in the wrong place in a crazy town where anyone can get a license,” he said.

The driver, identified as Khan Zahangirhas not been charged in the accident and accumulates 18 traffic violations since 2019.