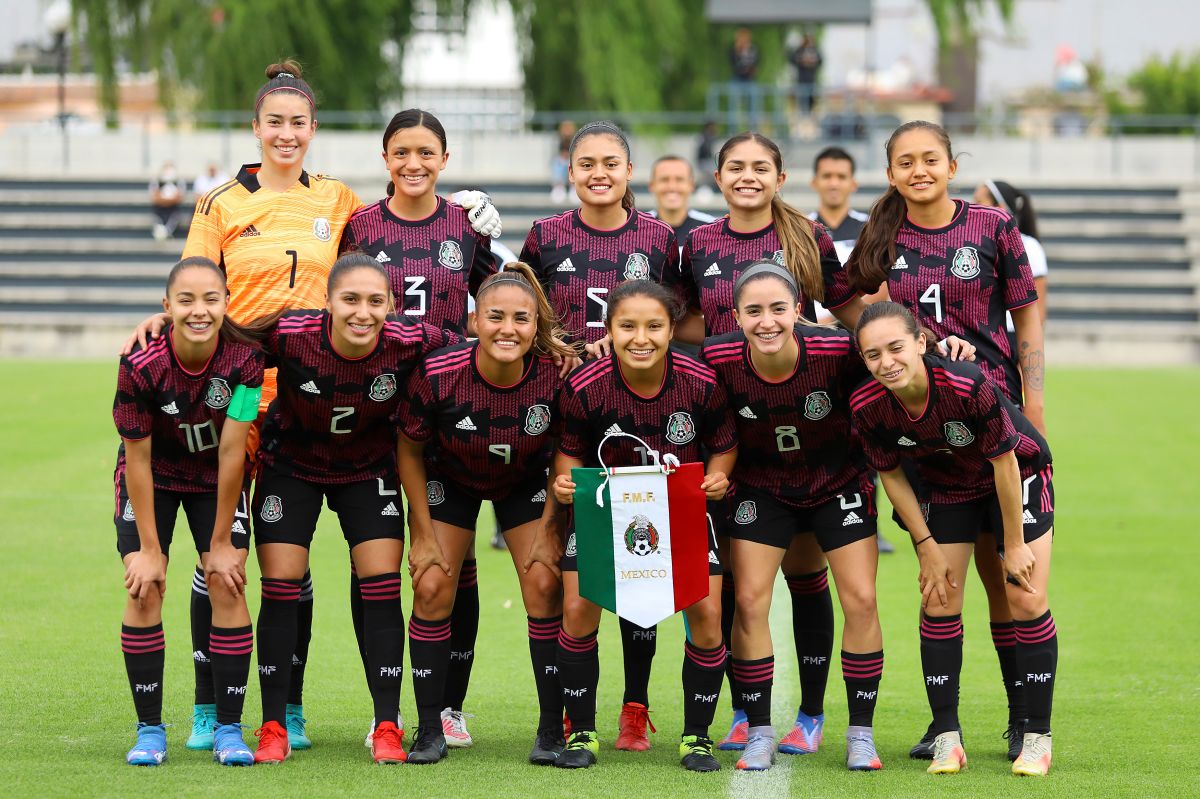 The U20 women’s team of Mexico that is getting ready to play in Costa Rica the tenth edition of the World Cup of the categorywill have 17 soccer players who play in the local League, three who play in clubs in the United States, and one more who does not have a team.

Ana Galindo, new coach of the sub’20 team, summoned 21 players this Tuesdayamong which the midfielder of América Natalia Mauleón and the defender of Tigres Jana Gutiérrez stand out for their experience.

Mexico in Group B

The U20 Women’s World Cup will be played by ten countries in the cities of Alajuela and San José from August 10 to 28.

Mexico’s under-20 team was paired in Group B along with Germany, Colombia and New Zealand.

The debut of the Mexicans will take place on August 10 with the New Zealanders.

The trainer Galindo, who had been directing the U17 team, replaced Maribel Domínguezwho was removed from office after a disciplinary investigation by the Federation (FMF).

List of summoned by Mexico for the U20 World Cup

. He left the eLiga MX to start uploading adult content: Meet the former player from Mazatlán who opened his Only Fans
. Ana Galindo debuts with victory at the helm of the Mexican Under 17 National Team and sets a precedent for being the first woman to sit on the bench of a men’s team
. Rayadas de Monterrey celebrate the performance of Bárbara Olivieri with La Vinotinto