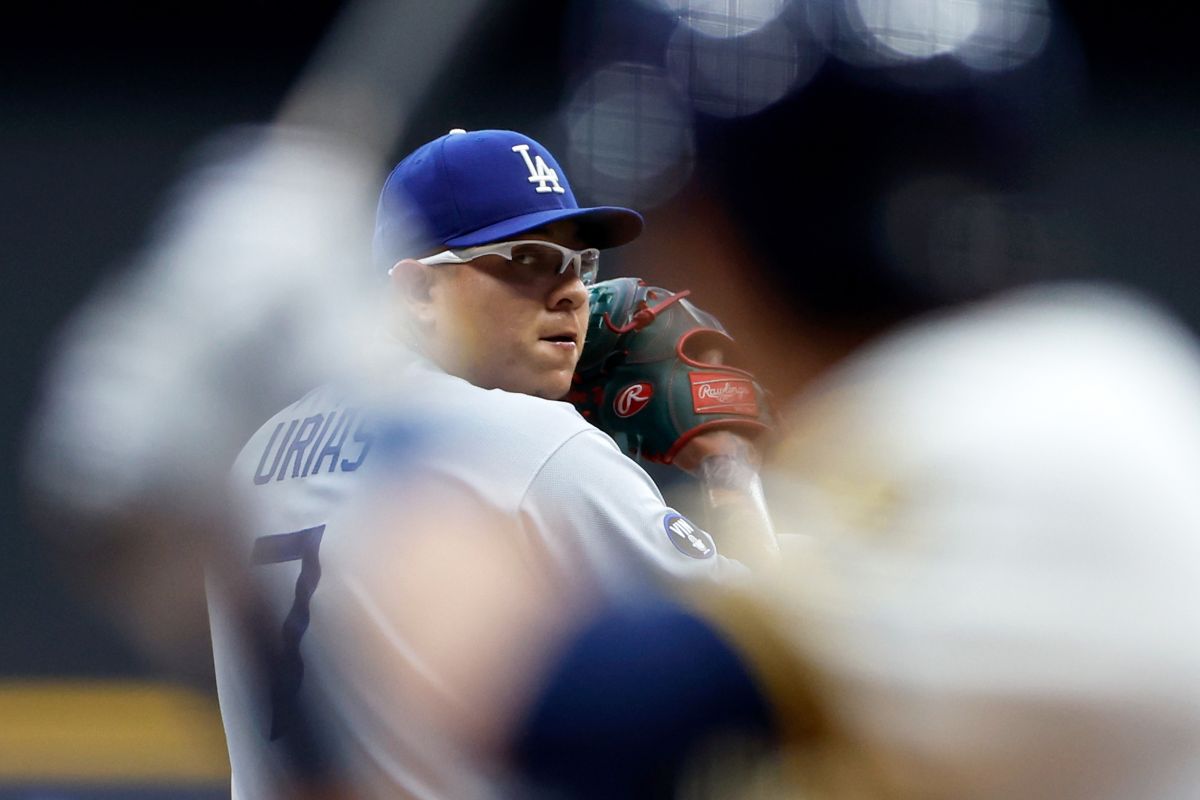 Alcántara (11-5) launched a new jewel from the mound by dominating by seven innings to the powerful offense of the San Diego Padresbefore whom he showed his best repertoire to finish seven strikeouts in his performance in the Marlins’ win.

For the Fathers, the Dominicans Manny Machado had two hits and Juan Soto went hitless in three at-bats.

Dominican law Johnny Cueto (5-5) pitched eight solid innings in which he barely scored a run and struck out three batters to lead the Chicago White Sox to victory over the Houston Astros.

the dominican Eloy Jiménez and the Cuban Yoan Moncada each drove in two races to support Cueto’s work.

The Mexican José Urquidy started for the Astros and left without a decision after going through 7.2 episodes one lap and four strikeouts.

The defeat went to Dominican reliever Rafael Montero (4-2) who was hit with three runs and couldn’t get an out.

Cuban Yordan Álvarez drove in a run and his compatriot Yuli Gurriel had a run scored, as did Honduran Mauricio Dubon for the Astros.

The Venezuelan midfielder Andrés Giménez had three hits, including a three-run home run, to define the victory of the Cleveland Guardians in the first of two duels they played this Monday with the Detroit Tigers.

José Ramírez drove in a run and his compatriot Amed Rosario stepped at the plate once for the Guardians.

Venezuelan Harold Castro drove in the only run for the Tigers in the game.

José Siri scored and drove in a return for the Rays, who had one produced by the Venezuelan David Peralta and the Mexican Isaac Paredes.

The Yankees’ offense continued to struggle to produce and on Monday they were shut out for the second straight game, costing their ace Gerrit Cole (9-5), who completed six innings of one run and struck out six. .

The Venezuelan Ronald Acuna Jr.shortstop Dansby Swanson and Travis d’Arnaud each drove in three runs to lead the Atlanta Braves’ devastating attack, who beat the New York Mets by beating.

Puerto Rico’s Eddie Rosario and Venezuela’s William Contreras hit a solo homer each to add to the Braves’ attack.

The loss by the Mets went to the Venezuelan Carlos Carrasco (13-5), who allowed three touchdowns in two innings.

The Dominican slugger Nelson Cruz hit the ball out of the park and took three laps to the plate for the Washington Nationals to beat the Chicago Cubs.

Cuban Yadiel Hernández scored and drove in a run and Venezuelan Ildemaro Vargas had one opportunity at the register for the Nationals.

Ian Happ hit two homers for the Cubs and Franmil Reyes had an RBI.

Freddie Freeman and Gavin Lux each hit a full-round drive for the Dodgers.

Right-hander Freddie Peralta (4-3) was the loser for the Brewers, after he had a run scored in four innings.

The Seattle Mariners scored four times in the ninth inning to get the victory coming from behind in their commitment against the Los Angeles Angels.

Dominican Luis Castillo and Japanese Shoei Ohtani engaged in a pitching duel, in which both covered six innings of two runs, registering the first nine strikeouts and a double-way player, seven rivals retired through that route.

You may also like:
· “Blessed to be Mexican”: Julio Urías explains his amazing success with the Dodgers and opens his heart in an interview on his 26th birthday (Video)
· Wild MLB: 12 ​​players were suspended for a brawl in the game between the Seattle Mariners and Los Angeles Angels
The return of Ronaldinho to Mexican soccer: the Brazilian star returns to Mexico at 42 years old