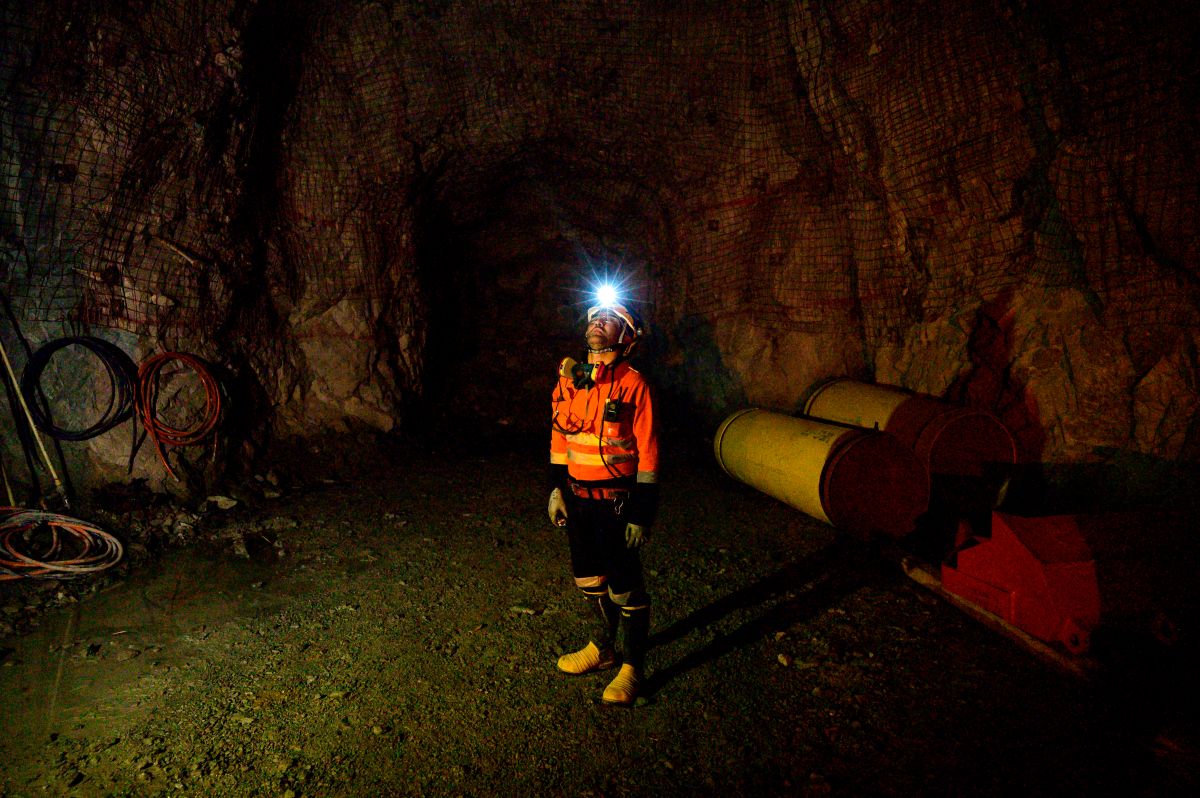 Representatives of the Sonora River Basin Committees (CCRS) protested this Friday in front of the offices of Grupo México in the Mexican capital to denounce that the mining company has been unpunished for 8 years for the spill of 40 million liters of acidified copper sulfate in the Sonora and Bacanuchi rivers, in the north of the country.

Dozens of people from the collective came with T-shirts and a blanket that read “Grupo México: Be responsible!” and they simulated with tubes and rubber a toxic spill like the one that occurred at the Buenavista del Cobre mine in August 2014, which turned the Sonora River yellow.

Residents of at least eight municipalities in Sonora affirmed that the economic damage amounts to 10.2 billion pesos (about 500 million dollars), for which they insisted that Grupo México “give accounts.”

“We were affected in all areas of our lives. We started with the impact on our agriculture and livestock, which was a total loss and with medium and long-term effects because our land and water are contaminated,” José Manuel López, a member of the CCRS, told Efe.

He said that children, youth and adults also have health problems, mainly due to contamination of their blood with heavy metals such as lead, arsenic, manganese and cadmium.

According to an analysis carried out last April by Mexican health authorities, 95% of the population of the northern municipalities of Arizpe, Banámichi, Huépac, San Felipe de Jesús, Aconchi, Baviacora and rural Hermosillo have lead in their blood, a 50% arsenic and 70% cadmium.

“What is hurting us the most right now is health because there are entire families contaminated, there are children with cancer, there are losses of people who are no longer here, there is a lot of cancer, tumors, organ diseases,” María Filomena Bonilla said in an interview. of the municipality of San José de Gracia.

According to the document “Estimate of economic losses due to the damage caused by the spill in the Sonora and Bacanuchi rivers”, from the National Institute of Ecology and Climate Change (Inecc), “neither the amount paid for the fine nor the compensation provided by the The Río Sonora Trust under no scenario covered the direct, indirect and cumulative effects”.

In May 2021, the Mexican justice system also ruled that the mechanism to remedy the effects on this river had not fulfilled its purpose, which is why Mexican President Andrés Manuel López Obrador announced in November of the same year that the so-called “Justice Plan” was launched. for Cananea” to serve the eight Sonoran communities.

Since September 2021, when said plan began, and until July 2022, the committees have held 21 meetings with Mexican authorities, without the issue being resolved to date.