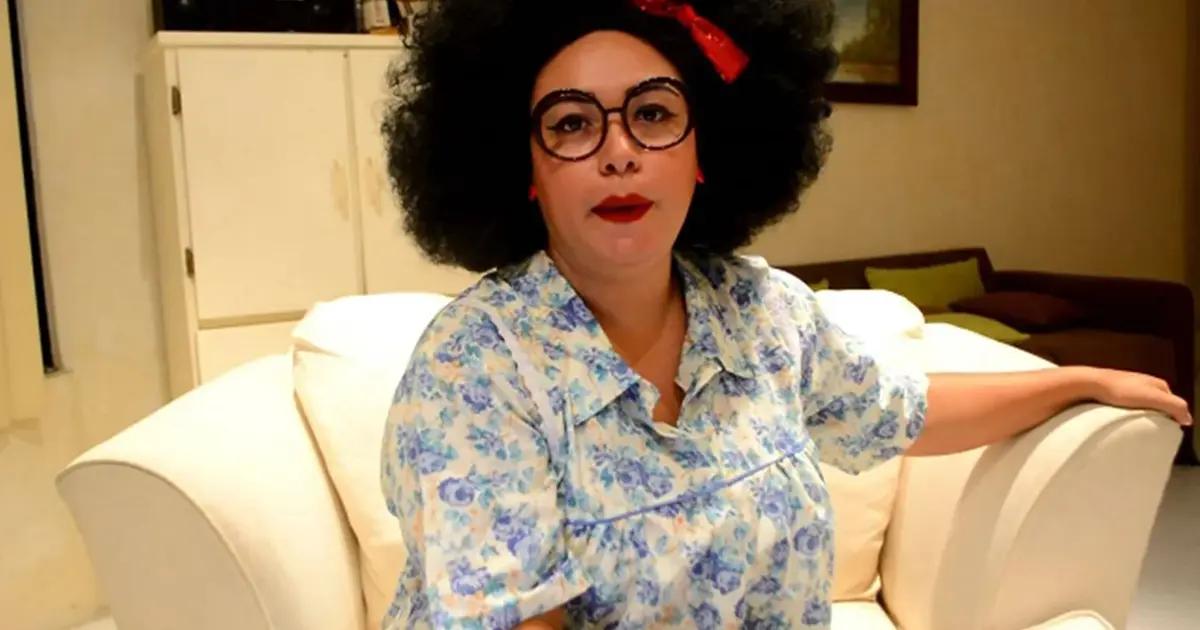 “After different actions, it was possible to identify Édgar Saúl as the presumed author of the homicide of this journalist. The prosecutor’s office in Guerrero arrested him, and he was presented before the judge. However, the Trial Court of Guerrero, made up of three judges, determined that there were no elements to convict this subject of homicide,” said the undersecretary from the National Palace.

“They did not take into account all the evidence, all the elements provided by the Public Prosecutor’s Office, nor all the background of this subject who is identified as the coordinator of the hitmen of the Independent Cartel of Acapulco,” said Mejia Berdeja.

The official also pointed out that, notwithstanding this, “El Pipas” had another charge for aggravated kidnapping, for which the prosecutor’s office managed to obtain an arrest warrant against him that would keep him in prison.

After his release, decreed by the aforementioned judges, “El Pipas” was re-incarcerated outside Cefereso No.11 in Hermosillo, Sonora, by Guerrero and Sonora elements for the crime of aggravated kidnapping.

“However, we cannot omit that at first Judge Rodrigo Ramos had denied the arrest warrant for the crime of kidnapping against this subject. We had to resort to an appeals court to force the judge to issue the arrest warrant,” said Berdeja.

“El Pipas” is a priority target as he has been identified as an alleged generator of violence in Guerrero and is the alleged head of hitmen for the Independent Cartel of Acapulco (CIDA).

Pamela Montenegro del Real was murdered on February 5 in the Mexican city and port of Acapulco by two men who then fled the scene, according to the State Attorney General’s Office.

According to Roberto Álvarez Heredia, the security spokesman for the Guerrero Coordination Group, the Ministerial Police received a report at 19:05 (13:05 GMT) of the discovery of the body of a woman with gunshots on Noria Street in the Costa Azul development.

Through his character Nana Pelucas, Montenegro del Real exposed political issues in the form of satire and conducted interviews with people he met in the street as well as with government officials. Her YouTube channel was called El Sillón Tv.

In 2016 the YouTuber received death threats on banners that appeared in the port, after the criticism she launched against Jesús Evodio Velázquez Aguirre, municipal president of Acapulco.

“The municipal public servant is presumably related to the cell that deprived the journalist of her life,” said at the time the attorney general of Guerrero, Xavier Olea Peláez.