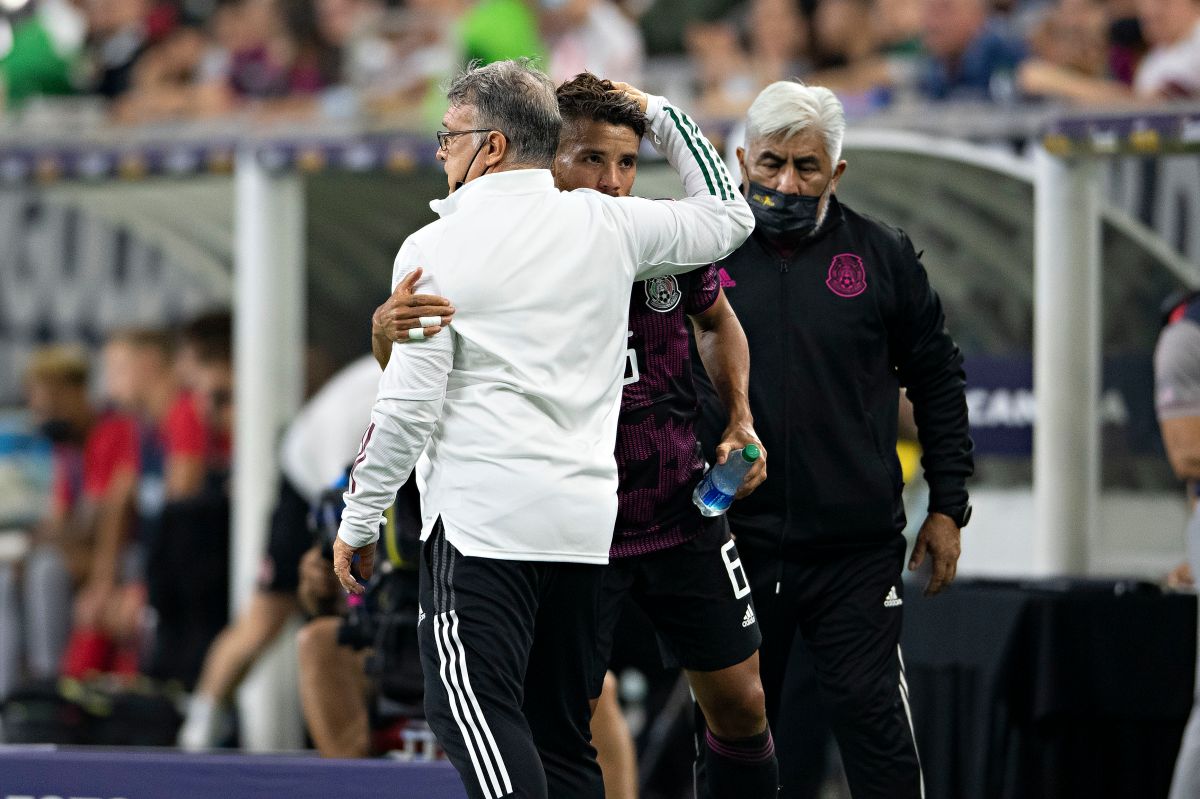 Mexico defeated Canada for the 2021 Gold Cup semifinals. El Tri will shoot a new final against the United States. His 2-1 victory against the Canadians had an important soul ingredient. The two Mexican goals were dedicated to Jonathan dos Santoswell his father Zizinho, he had died hours before the game.

Without a doubt, Johathan dos Santos showed a highly valuable level of commitment. Despite having suffered the loss of his father, the Los Angeles Galaxy player decided to play the game against Canada. The Mexican soccer player asked Gerardo Martino to let him play. The Argentine backed his wish and gave him the opportunity to start.

In this sense, the Aztec goals were in memory of Zizinho, but they also showed images of solidarity with Dos Santos. In the goals of Orbelín Pineda and Héctor Herrera, the Aztec players decided to go hug the MLS footballer. Much of the El Tri squad surrounded Dos Santos and hugged him.

Undoubtedly They are images that show a great harmony that exists in Mexican costumes. Two key points were exhibited in the match, beyond the victory. First, Dos Santos’ level of commitment; second, the solidarity of his teammates who decided to give him warm support in the difficult moments that the player faces.

Unmissable: Carlos Salcedo was the target of memes in Mexico‘s match for the Gold Cup

Close to expulsions: the game between Mexico and Canada was starred by fights on the field [Videos]

Mexico vs South Korea: date and time of the game for the quarterfinals of Tokyo 2020