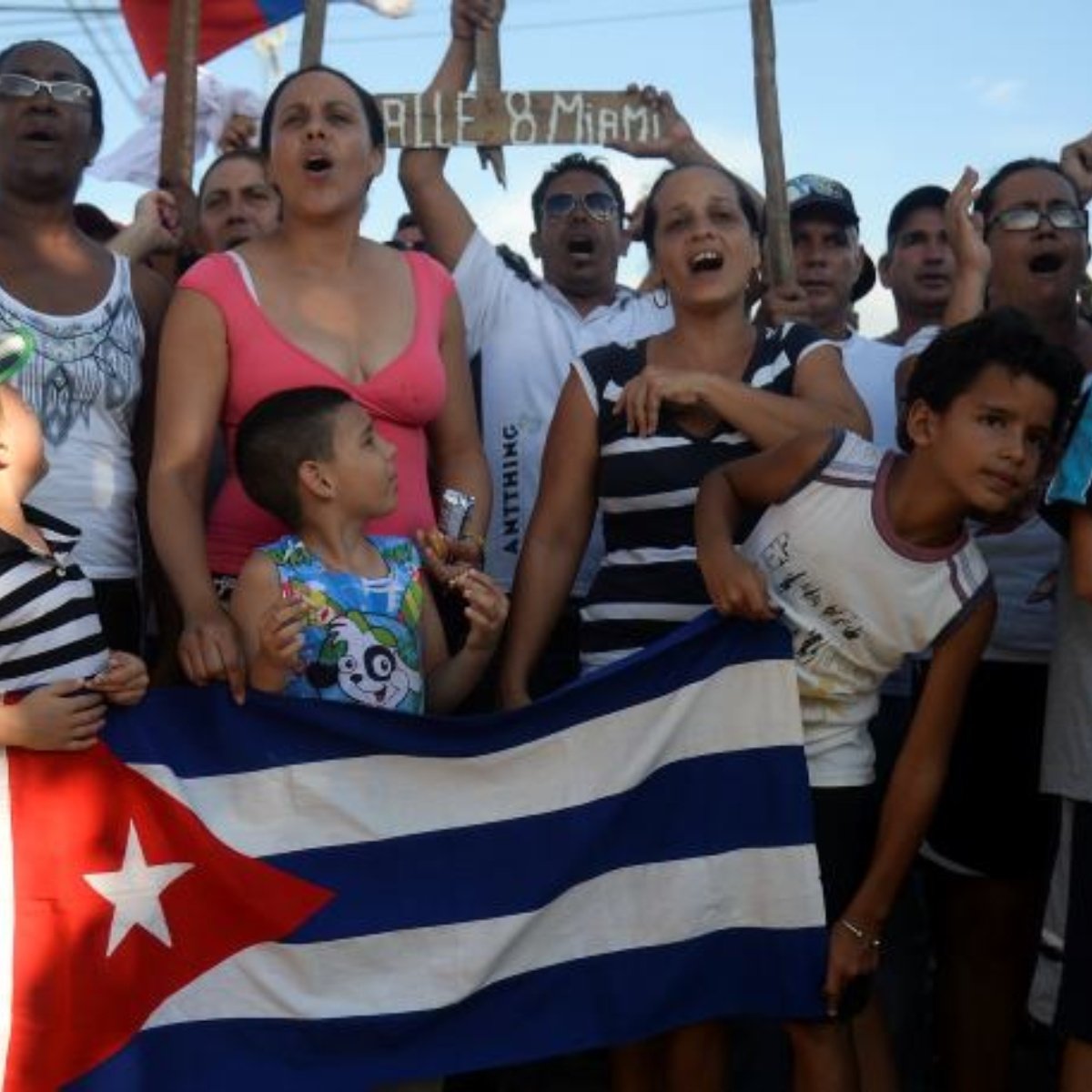 Mexico Y USA deported 96 cuban migrants who were in their respective territories irregularly, according to the Cuban Ministry of the Interior. In total, these countries have already returned more than 4,000 undocumented immigrants of Cuban origin to the island so far this year.

It was specified that the Mexican authorities located 49 migrants of Cuban origin in an operation carried out in recent days. For its part, the United States government found 47 Cubans without the necessary documents to prove their legal stay in that country, for which they were also deported to the island.

As reported in AmericanPost.News, there is currently a migration crisis on the border between Mexico and the United States where hundreds of people transit seeking to enter the American Union at all costs. In fact, the arrest of 4 smugglers transporting more than 100 migrants was recently reported.

The Cuban authorities pointed out that so far this year, the United States is the country that has returned the most migrants to the Island, with 2,640 people deported so far in 2022. As for Mexico, there are 1,459 Cuban citizens who have been deported from this nation.

They added that in recent months the migratory flow of people from Cuba seeking to enter the United States has increased, either by sea or following various land routes, even starting from Central America, to cross Mexico and take them to the United States.

In fact, the Cuban government pointed out that this is the largest exodus that its inhabitants have carried out since 1980 when 125,000 people set sail from Mariel beach to run aground in Miami, United States. For this reason, they demanded that the US government comply with the migratory agreements and deliver 20,000 annual visas to Cuban citizens.

It may interest you: Two subjects are accused of the death of 53 migrants in Texas

Previously, the government of Mexico reported that the remains of the 26 migrants of Mexican origin who died locked up in a trailer in Texas have already been repatriated and sent to their respective states with their families.