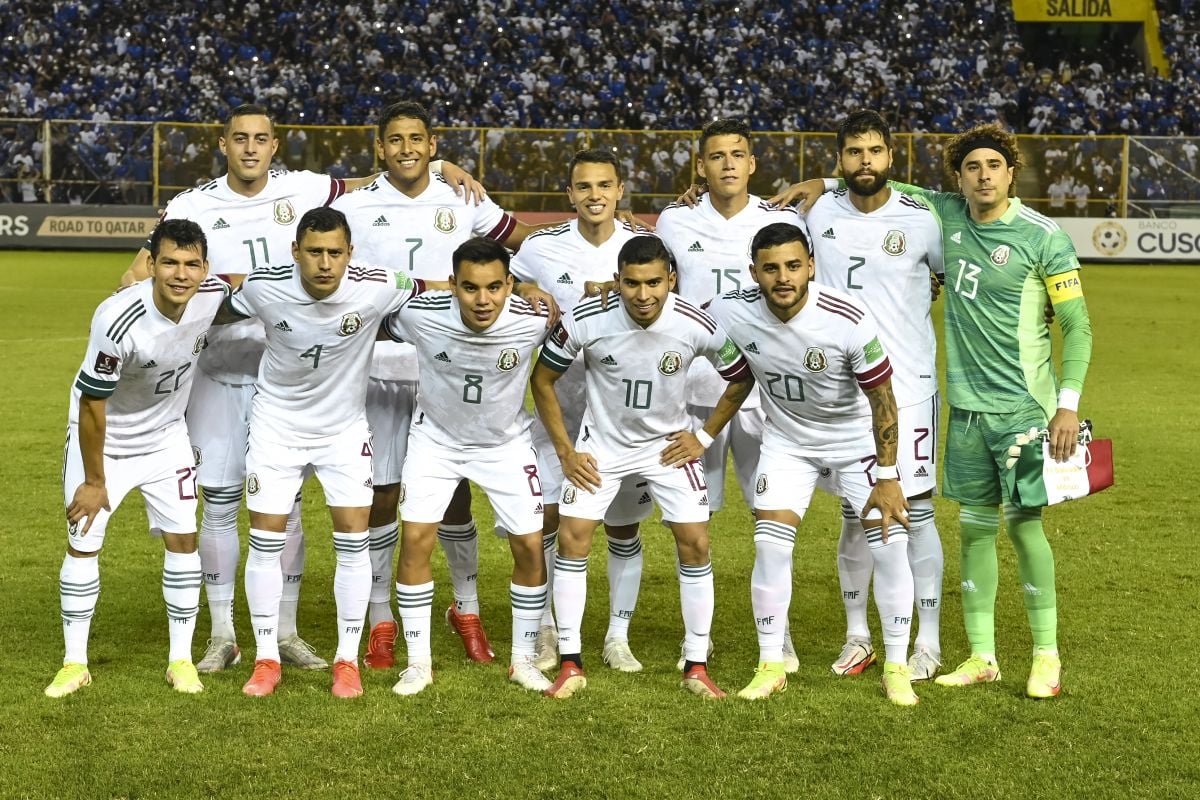 With the intention of continuing to refine details for the Qatar 2022 World Cup once the Concacaf qualifiers are over, the selection of Mexico will face the Guatemalan national team on April 27 at Camping World Stadium in Orlando, USA.

With this meeting that was announced by the Mexican Football Federation, the ‘Tri’ assures to continue with its preparation for the World Cup if they manage to seal their classification in the last days of the Concacaf qualifiers that will take place this March.

To ensure its presence in Qatar, the team led by Argentine Gerardo ‘Tata’ Martino will receive the United States team on March 24, and three days later visit Honduras and on the 30th to be the host in the match against El Salvador.

Mexico needs the best results in this last triple date of World Cup qualifiers if it wants to get one of the three direct quotas granted by Concacaf.

The match against the United States will be the one with the greatest friction since both teams have 21 points, however the ‘Tri’ is third on goal difference so a tie would leave them both in the same position but they would be at the mercy of Panama who is fourth only four points away.

For its part, the greatest advantage for Mexico in terms of statistics is concerned, would be in the game against Guatemala, which they have faced each other 35 times and have won 23 of themin addition to achieving eight draws and losing just three times.

At the moment the Mexican team is going through the worst moment since Martino’s arrival on the bench in 2019so achieving good results in these last days would not only serve to ensure his place in Qatar but would also restore confidence in the coach and his process.

To secure your ticket to Qatar, Mexico would go to its sixteenth World Cup in which he would try to transcend the round of 16, something he has never achieved in his history.

Also read:
– The nominees for Best Goalkeeper and Best Defenders for the Ideal XI of the Concacaf Awards were revealed
– Alarms in the United States: Weston McKennie misses the closure of the Octagonal due to a broken foot