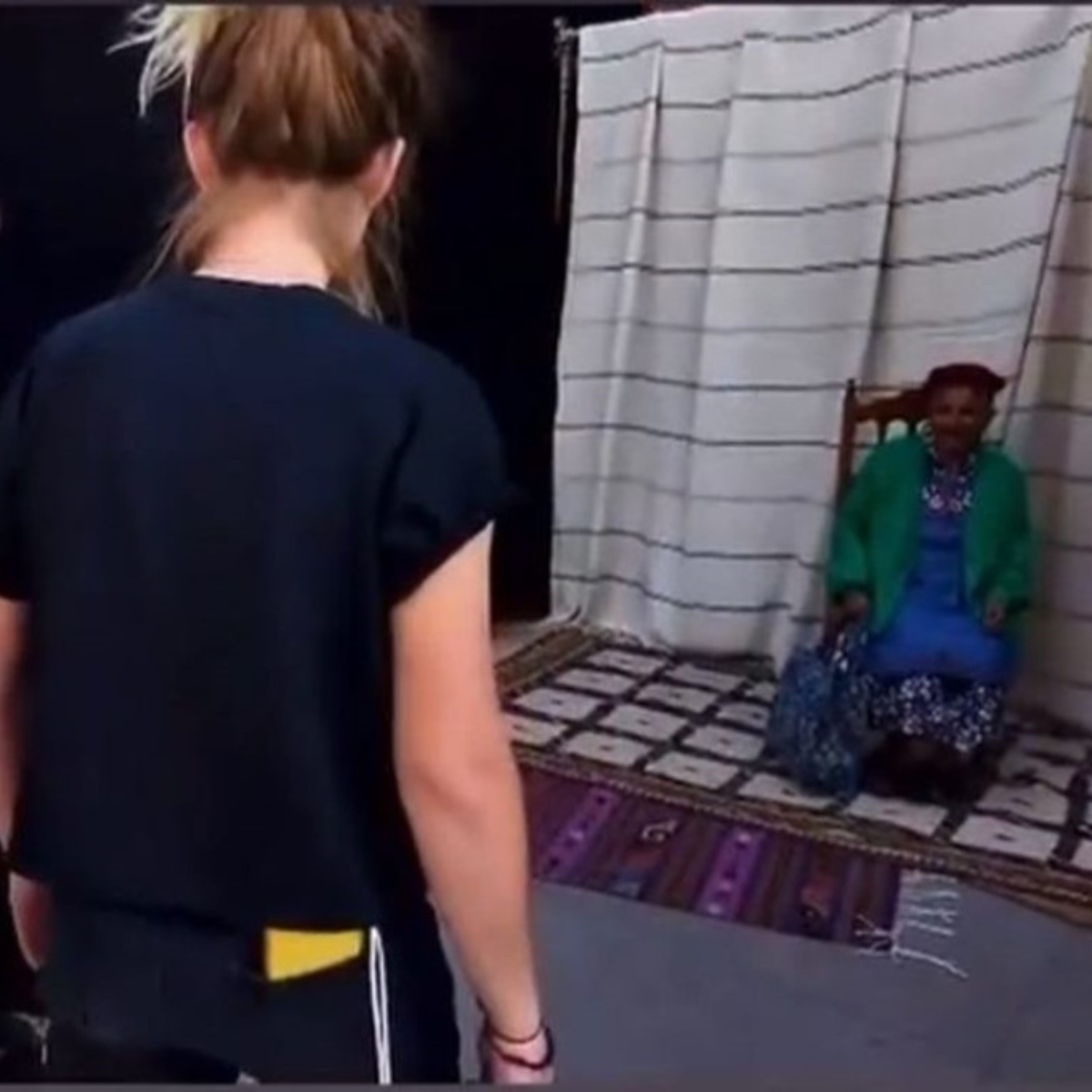 On Monday, the National Institute of Indigenous Peoples (Inpi) was forceful in stating that Mexico condemns using the image of indigenous people by a French firm.

It turns out that the French brand Sézane made a group of women dance to photograph them, something that they considered “undermining” their dignity and reinforcing “racist stereotypes.”

The Inpi said that it is aware that last Saturday in the market of Teotitlán del Valle, in the state of Oaxaca (south), the clothing firm Sézane dressed indigenous Zapotecs in their new season and asked them to dance to photograph them and record them. For this reason, Mexico condemns using the image of indigenous people.

This fact has been spread on social networks where it is seen how the representatives of the firm had laughed and made fun of indigenous women.

Faced with this racist action, Inpi, based on its attributions, indicated that it will dialogue with the authorities of Teotitlán and the aggrieved people to initiate a legal remedy, in accordance with the law.

“These actions undermine the dignity of peoples and communities and reinforce racist stereotypes about indigenous culture and traditions,” Inpi.

The Article 21 of the Federal Law for the Protection of the Cultural Heritage of Indigenous Peoples and Communities and Afro-Mexican indicates that the peoples and communities may request the intervention of the competent authority.

The foregoing when it is considered that “acts have been carried out that threaten or affect the dignity and cultural integrity of indigenous and Afro-Mexican peoples and communities, without detriment to the penalties for moral damage or discrimination that may arise.”

Inpi called on private brands and companies to “stop exploiting indigenous and Afro-Mexican peoples and communities as cultural capital”, since they are not objects of clothing, but subjects of public law with vast cultural heritage and traditional knowledge. .

Mexico condemns using the image of indigenous people, but the Government has sent letters to different clothing companies in which it speaks out against the improper cultural appropriation of textile designs from various communities in the state of Oaxaca.