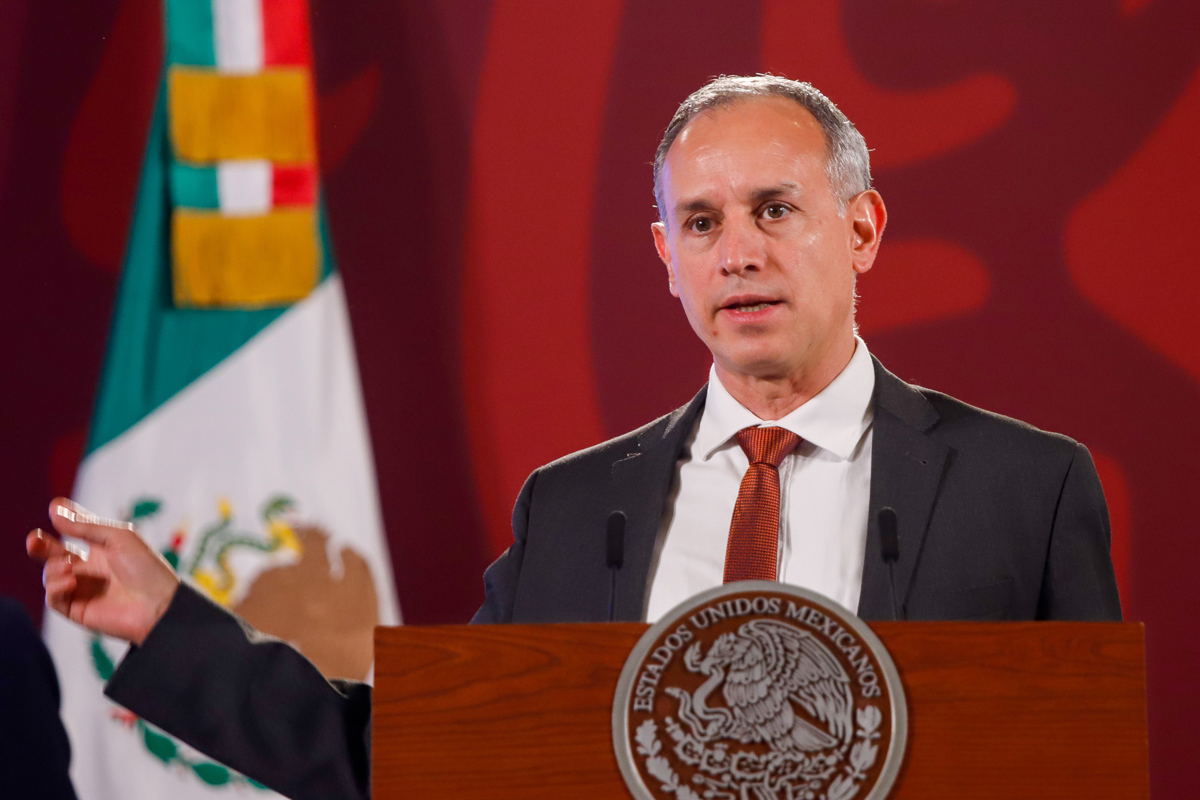 The Mexican government confirmed five cases of monkeypox in the country, but rules out that it could become a pandemicsaid this Tuesday the Undersecretary of Prevention and Health Promotion, Hugo López-Gatell.

“We have some cases. We already have five cases in Mexico: four cases in Mexico City and one that was notified in Jalisco and confirmed in the United States,” said the official during the morning press conference from the National Palace.

López-Gatell, who is in charge of managing the covid-19 pandemic in Mexico, pointed out that the patient with monkeypox that was detected in Jalisco fled the country after diagnosis.

He also stated that “we will continue to find sporadically some cases and outbreaksa case that infects another, but there is no anticipation that this could become a pandemic or a phenomenon similar to covid-19 “, he pointed out.

Monkeypox arrives in Mexico after the country has established itself as the fifth with the most absolute deaths from COVID-19, with just over 325,200 confirmed deaths and more than 5.8 million infections.

But the official asked the population “not to panic”, nor by the “media wave” that the presence of the disease in the country has generated.

He recalled that smallpox is an infectious disease, that until now there is no vaccine that can protect against it because the biological that exists for human smallpox “has mediocre protection”, while the drugs are not efficient either.

The Mexican Ministry of Health has explained that the first phase of the disease, which develops in the first five days, characterized by fever, severe headache, swollen glands, lower back painmuscle aches and lack of desire to move or do any physical activity.

While the second phase is the appearance of small blisters, which begins on days one and three after the onset of fever, at that time the different phases of the rash appear, which usually affects the face first and then spreads. to the rest of the body.