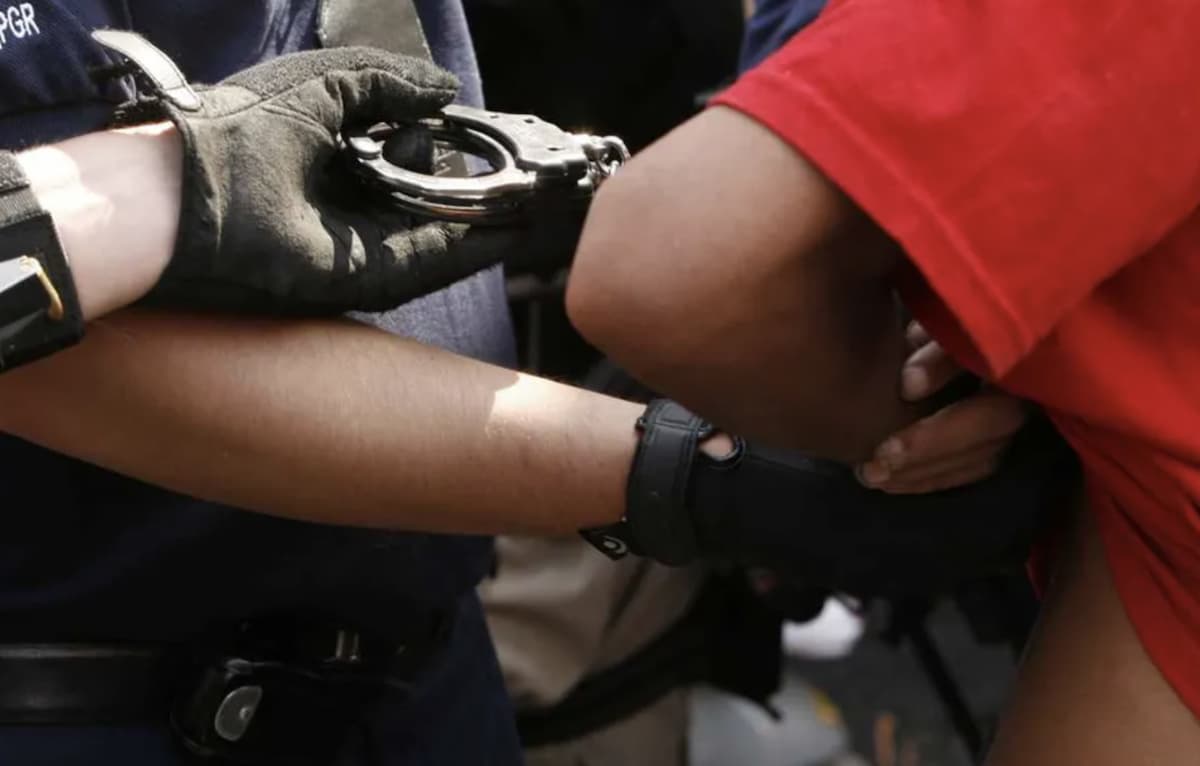 Mexico federal judge granted a provisional suspension to Erick Valencia Salazar, El 85, founder of CJNG, and prevented his extradition to the United States.

Likewise, the precautionary measure is that the provisions of various articles of the International Extradition Law and the extradition treaty between Mexico and the United States do not apply to him.

The judge pointed out that Valencia Salazar’s liberty will remain at the disposal of the amparo court in the place where he is being held, that is, in the maximum security prison of Altiplano, in the State of Mexico.

He made it clear that the provisional suspension does not prevent the judge hearing the request for provisional detention for extradition purposes from continuing with the proceedings.

Nor does it suspend the issuance of the legal opinion by the judge who will assess whether the requirements for his surrender to the Americans are met.

According to BlogDeNarcoMexico, the judge pointed out that the granting of the suspension is to prevent the extradition while this amparo trial is being resolved.

It is worth mentioning that before founding the CJNG, Valencia Salazar assumed the leadership of the criminal organization of a faction of the Sinaloa Cartel, which was led by drug lord Ignacio Coronel Villarreal, Nacho Coronel, a compadre of Joaquín El Chapo Guzmán, who the Army killed on July 29, 2010.

After the death of Nacho Coronel and the arrest of brothers Oscar and Juan Carlos Nava Valencia, El Lobo and El Tigre, the criminal structure fractured into two groups: the first called Jalisco Cartel – New Generation and headed by Erick Valencia and Nemesio Oseguera Cervantes, El Mencho; the second group called itself La Resistencia and was led by Elpidio Mojarro Ramirez, El Pilo.

Both groups began a dispute to control illicit activities in the states of Jalisco and Colima. Still, the CJNG prevailed, which led La Resistencia to ally with Los Zetas when they were trying to enter Jalisco, operating from the south of the state of Zacatecas.

Later, Valencia Salazar pushed El Mencho aside and assumed the leadership of the Jalisco Cartel, taking action to prevent cells of the Resistencia (Cárteles Unidos)-Zetas alliance from establishing themselves in some Jalisco municipalities.

However, Erick Valencia was located in a building set up as a safe house in the Jalisco municipality of Zapopan on February 9, 2012, following an operation by the Army Special Forces.

In 2017, various courts detected violations of due process and lack of evidence against Erick Valencia Salazar, El 85, which forced the Third District Judge with residence in Guadalajara, Jalisco, to decree his freedom after five years of trials.