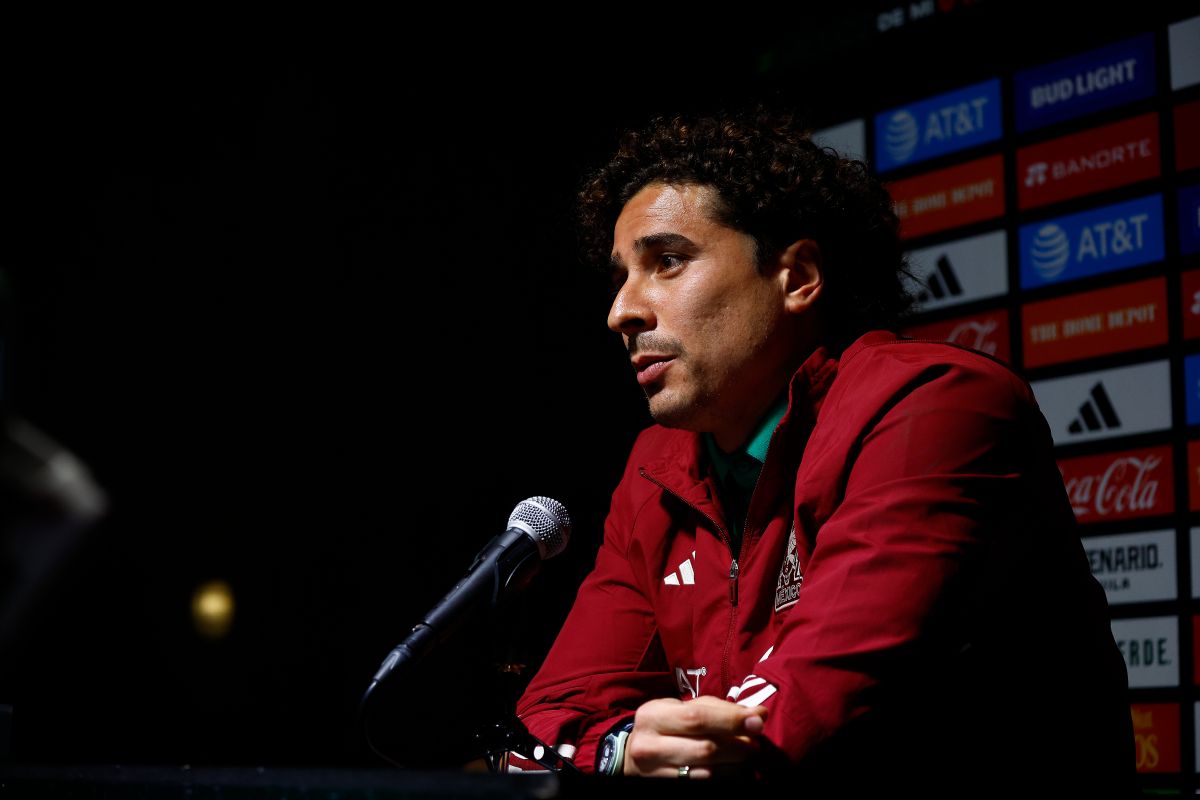 The Mexican international goalkeeper William Ochoa showed this Tuesday his confidence that his selection is “the surprise” of the Qatar 2022 World Cup.

Mexico organized this Tuesday an open day for the media in Los Angeles (USA) before its next two friendlies in Californian lands: this Saturday against Peru in Pasadena (USA) and next Tuesday against Colombia in Santa Clara (USA).

Ochoa spoke on this day, one of the leaders of the national team led by the Argentine Gerardo Martino, who can match the legend Antonio ‘la Tota’ Carbajal by adding his fifth world championship.

“The role that we must assume is the one we have had in all the World Cups. Without believing ourselves more, without looking too much at what we are to this day, we are a team that has been drawn in draws and always difficult groups and we have been able to overcome them“, pointed out ‘Memo’ Ochoa.

“Now Mexico has to be the surprise. We are not favorites neither in our group nor to win the World Cup. So from there we have to be honest and say that Mexico has to arrive and surprise, give the bell, be the black horse and advance as far as we have to go“added the former goalkeeper of Granada, current goalkeeper of America.

Ochoa also alluded to the historical curse of Mexico, which accumulates seven consecutive World Cups playing the round of 16 but without achieving a ticket to the quarterfinals in any of them.

“To take the next step we have to play the perfect game at the right time“Defended the goalkeeper.

Mexico is part of Qatar 2022 Group C, in which they are also Argentina, Poland and Saudi Arabia.

You may also like:
° Will Guillermo Ochoa say goodbye to Mexican soccer? “Memo” and an irrefutable proposal from Spain
° “Diego Lainez, another lie of Mexican soccer”: the Aztec jewel they want out of the Qatar 2022 World Cup
° Jonathan dos Santos and the 2022 Qatar World Cup: the sad sentence of the Águilas del América footballer