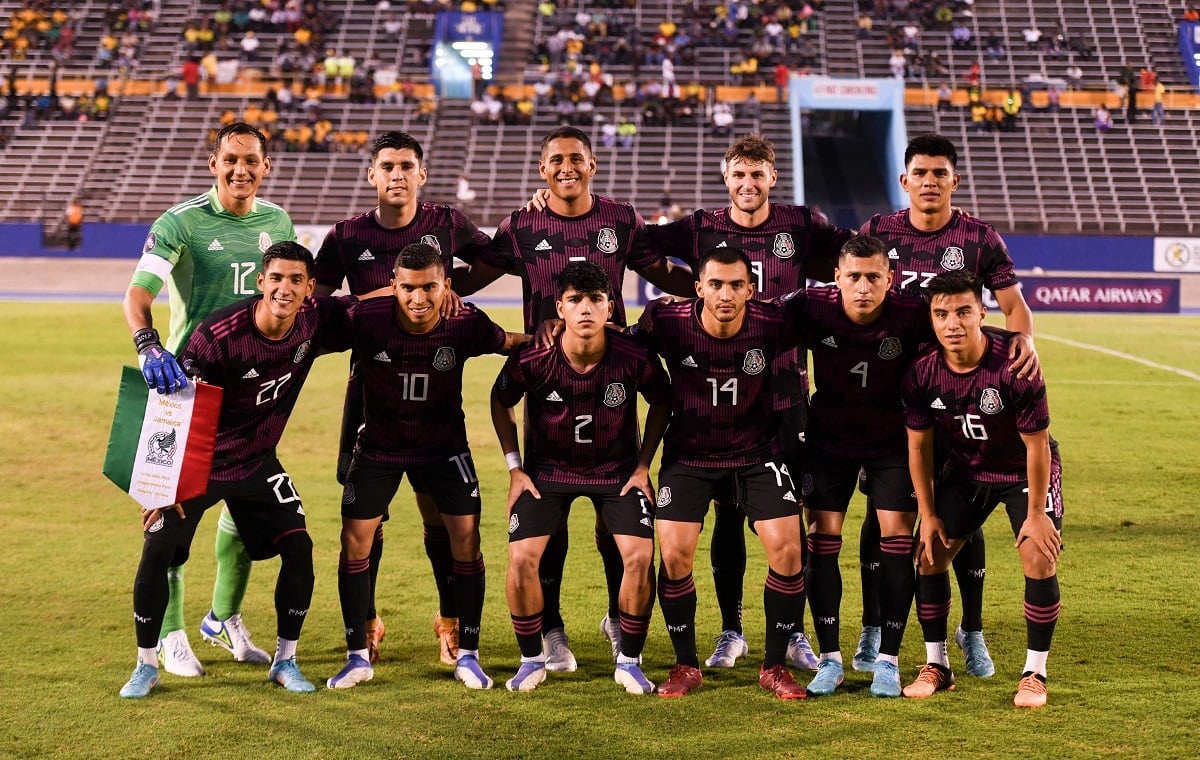 The International Federation of Football Association (FIFA) updated as every month the ranking of the best teams in the world and The Mexican National Team left the top ten after a negative FIFA date. Now ranked 12th on the listbut still boasts of being above the United States.

El Tri adds 1,649 points after the list published by the highest governing body in world football, with this it is enough to be the best seed in Concacaf in the publication. They went from being in tenth position to twelve, after winning against Nigeria and Suriname, drawing against Ecuador and Jamaica and losing against Uruguay on the last FIFA date.

While the US team went from being in position 15 to 14 and has 1,635 points in the ranking. Those led by Gregg Berhalter beat Morocco and Granada, and also drew against Uruguay and El Salvador in their last matches.

Brazil is the one that commands everything with 1,837 units, it is still anchored at the top due to its good moment in official matches and friendlies. Belgium follows closely behind with 1,821 points. While Lionel Messi’s Argentina, undefeated for more than 30 games, advanced to third place and dropped France to fourth place.

The English close in the top five of the best teams in the world.

The other Central American teams positioned are: Costa Rica, in 34; Panama, in position 61; El Salvador, in position 71; and Honduras in 80th place with 1,299 points.

You may also be interested
– Wanda Nara blew up the nets by showing her tanned buttocks during her summer vacation [Video]
– Future on the horizon: Ecuador enjoys a competitive U-22 team in European leagues
– Andrea Fuentes, the Spaniard who became a hero at the FINA World Aquatics Championships