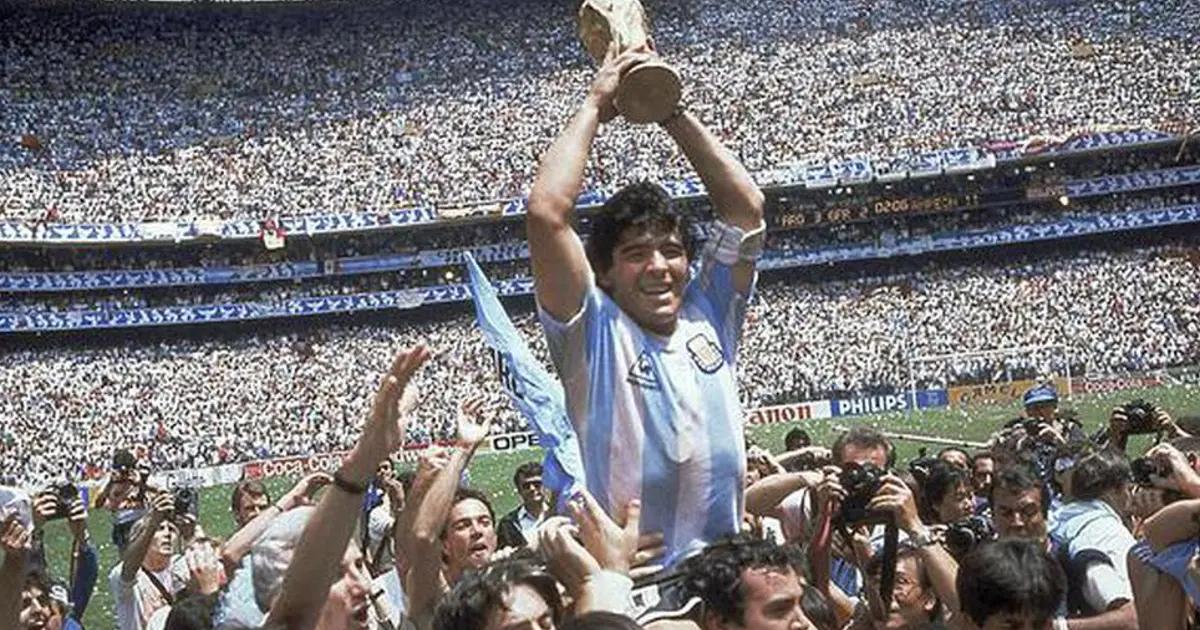 The Qatar 2022 World Cup has already begun to be experienced in Qatar. Several fans of different national teams have already expressed their support with great enthusiasm in the streets of Qatar. And undoubtedly, one of the most colorful and boisterous fans is that of Mexico, a soccer nation by tradition.

What is the World Cup coin made in Mexico that sells for more than 800 dollars on the Internet?

This passion of Mexicans for soccer is now reflected in a famous World Cup Mexico 1986 coin that sells for more than 800 dollars on the Internet, specifically on the Mercado Libre website.

It is worth mentioning that the 1986 Mexico World Cup will always be remembered for the outstanding performance of Diego Armando Maradona and the incredible goals he scored. The so-called “goal of the century” and the “hand of God” stand out against England.

When will Mexico make its debut in the Qatar 2022 World Cup?

The team coached by Gerardo Martino will debut in the World Cup against Poland. The match will be played on Tuesday, November 22, at 11 a.m. (Peruvian time). Mexico also shares a group with Argentina and Saudi Arabia.