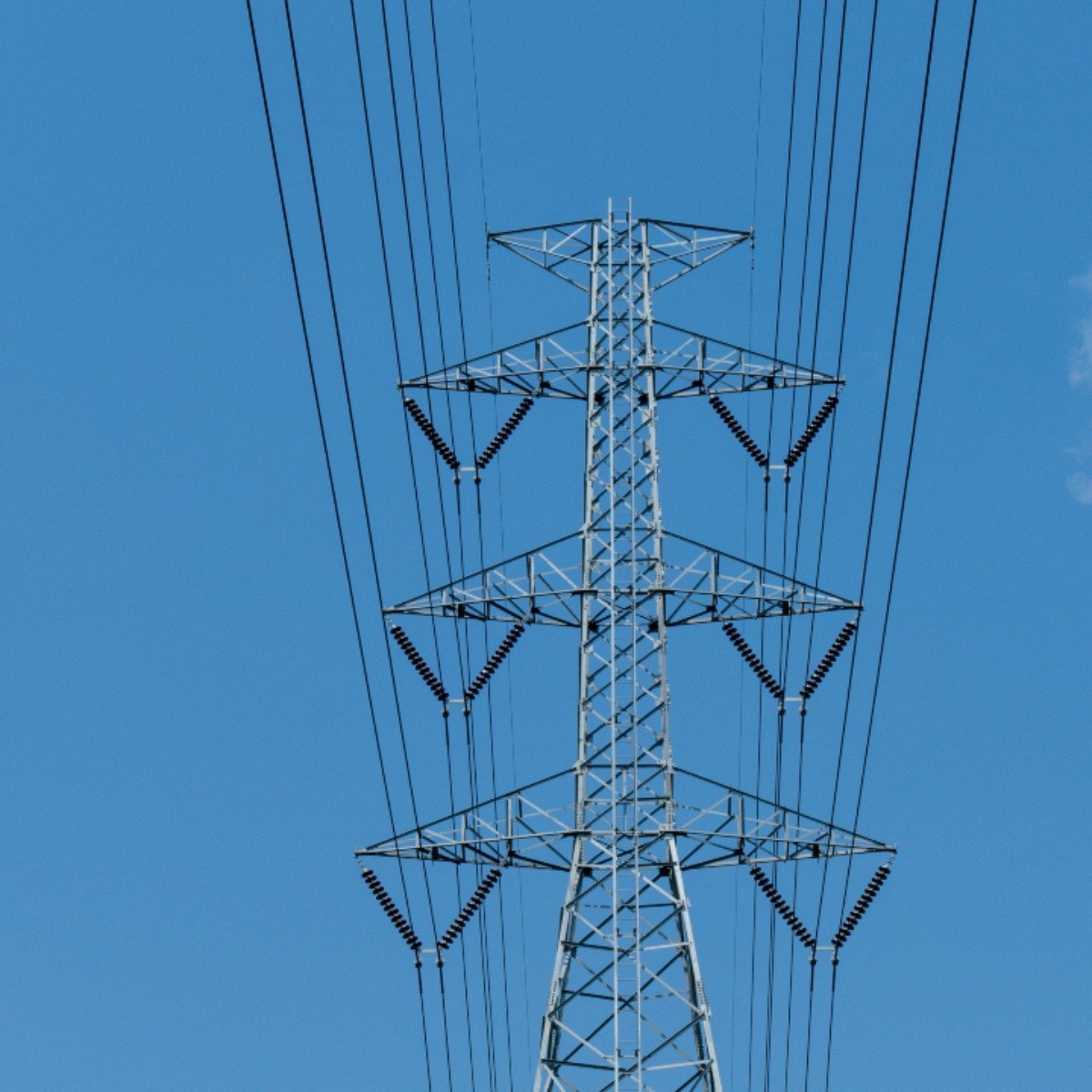 Mexico it’s in the ranking of the five countries with the most open arbitrations, according to a list of the International Chamber of Commerce Mexico (ICC), changes that coincide with changes in the energy market.

Arbitrations What are they agreed by companies to resolve disputesDespite the fact that they are the last instances that are approached due to the costs and the time it takes to solve the problem.

private processes in which the companies make constant changes to the legal framework, in which the

The regulatory changes within the energy fieldas well as the constant modifications derived from the pandemic, prompted Mexico to approach these instances for more timely advice to deal with regulations with other countries.

One of the best known processes is the consultation by Canada and the United States against Mexican energy regulationwhich in case of not reaching an agreement between countries would be a step to clarify disagreements.

In this year the CFE presents 24 open processes in the first half of the year, surpassing the figures of the previous year with 21 processes in total, belong mostly to the London Court of International Arbitration.

processes that are increasing due to the cancellation of payments, project changes or the lack of specific contracts, situations that cast doubt on the country’s position before the foreign companies.

Currently, Mexico has processes with two companies from USA, one of them shares with Pemex and the company Monterra Energy, which initiated a process at the close of the fuel storage in Tuxpan.