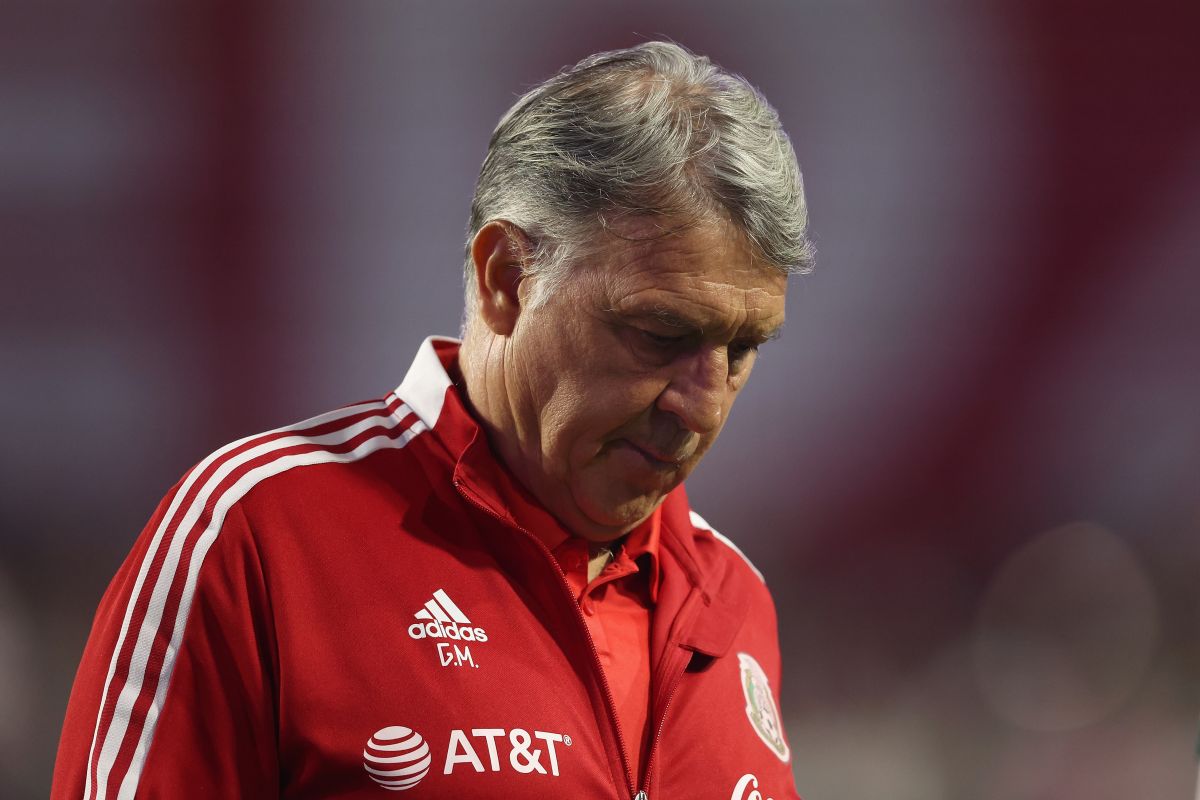 A few months after the start of Qatar World Cup 2022in Mexico we are already beginning to talk about the cycle for the 2026 world cup. Although there is nothing official, several reports indicate that at the end of the World Cup tournament, Gerardo Martino will leave the ranks of the Mexican team. In this sense, multiple options have already emerged to lead El Tri.

The curious thing about the case is that no Mexican coach appears in this select list of three strategists. In this sense, the future of the Aztec team could be again in South American hands.

In a recent statement, The two-time champion strategist with the Atlas indicated that he would like to direct Alexis Vega, but with the El Tri shirt. Under these circumstances, this would be an interesting nod to the Mexican Football Federation (FMF), and an interesting proposal for the next World Cup path.

On the other hand, the Uruguayan strategist Guillermo Almada also raised his hands on behalf of the Aztec team. The Pachuca coach revealed that he even has an exit clause from the club in case an offer from a selection arrives, in this case, the Mexican.

Finally, the young coach of Club Puebla is one of the most talked about for this position. The performance that his modest team has had in Liga MX has generated great expectations. The Argentine strategist himself has previously stated that he would be willing to assume the reins of El Tri, even calling it a “dream”.

You may also like:
· Mexico champion in Qatar 2022? Former soccer player Roberto Gómez Junco mocks those who see El Tri lifting the World Cup
· Henry Martín and his forceful message to reach the 2022 Qatar World Cup: the attacker of the Águilas del América left a message for Gerardo Martino
· Chicharito Hernández blamed Gerardo Martino for not calling him El Tri: “That belongs to the coach”