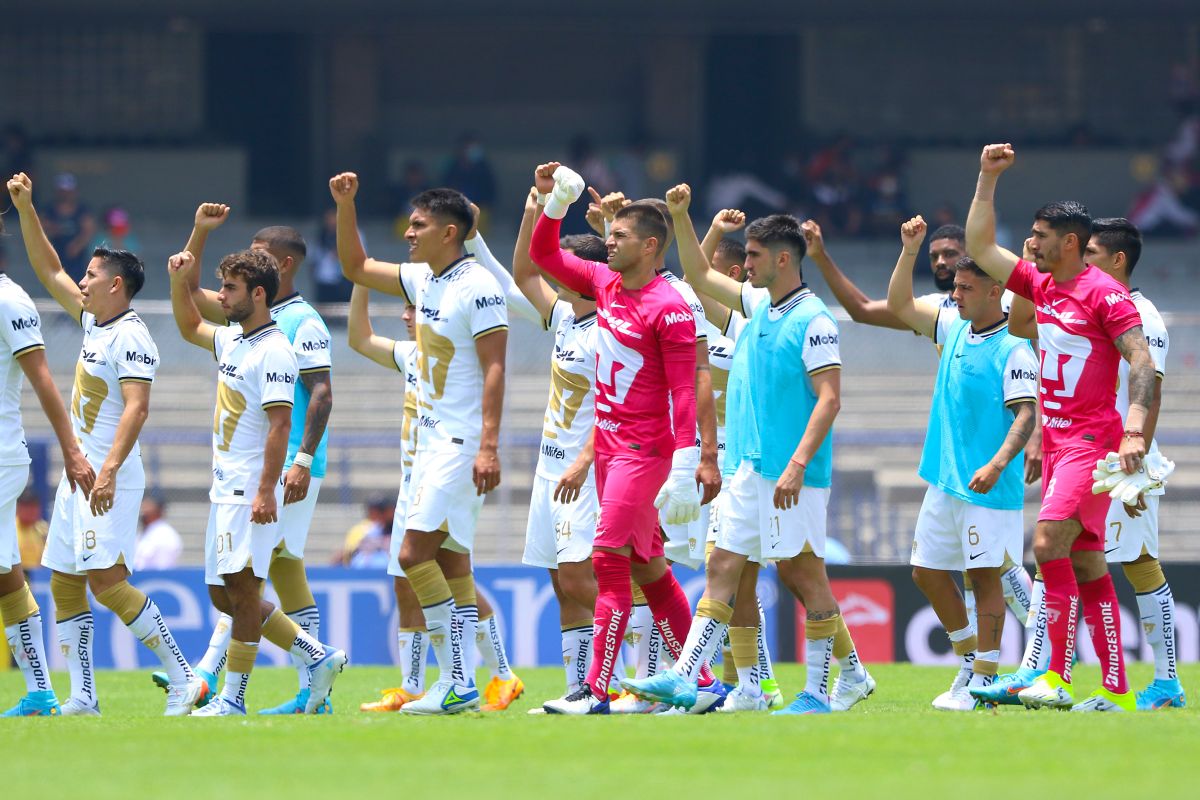 Barcelona’s men’s first team will face the Pumas of Mexico in the Joan Gamper Trophy. For its part, the women’s team of the Barça team will play against the French Montpellier in the same tournament, as reported on Tuesday by the Barça club.

Xavi Hernández’s team will face the Mexican team on Sunday, August 7, at 8:00 p.m., at the Spotify Camp Nou. Jonatan Giráldez’s squad will do so a few days later, on August 23 (8:00 p.m.), at the Johan Cruyff Stadium in the sports city of San Juan Despí against the French team.

The resignation of Rome to play the matches with the two men’s and women’s teams, scheduled for August 6 at the Spotify Camp Nou, has forced Barça to look for rivals with a time margin that limited the options to find teams that could play the trophy on the same day.

According to the club, the impossibility of finding the same rival with a men’s and women’s team available on these calendar dates has prevented both from sharing the same day and stage to play the Gamper.

Finally, Barça has chosen to do it separately and to be able to guarantee that the men’s and women’s teams can play in the tournament.

In addition, a date has been found in the calendar of Jonatan Giráldez’s team, which will guarantee the presence of the players participating in the European Championship.